The Fugaku supercomputer is the new fastest supercomputer and is almost 3 times faster than the Summit Supercomputer. Fugaku High Performance Linpack (HPL) was 415.5 petaflops.

Fugaku uses Fujitsu’s 48-core A64FX SoC. It is the first world fastest computer to use ARM processors. In single or further reduced precision, which are often used in machine learning and AI applications, Fugaku’s peak performance is over 1,000 petaflops (1 exaflops). The new system is installed at RIKEN Center for Computational Science (R-CCS) in Kobe, Japan.

It has 7.3 million cores and uses 28 megawatts of power.

Brian Wang is a futurist, speaker, and successful blogger who covers a wide range of bleeding edge science and technology topics.  His blog at Nextbigfuture.com receives 5+ million annual readers and is ranked as the #1 Science News Blog worldwide by Alexa, an Amazon company.  Brian covers disruptive technology trends including Space, Robotics, Artificial Intelligence, Quantum Computing, Medicine, Anti-aging Biotechnology, and Nanotechnology.  His work has been cited by futurist, Peter Diamandis and by marketing guru Seth Godin.  Being a future enthusiast himself, he is currently a startup co-founder, Angel Investor, as well as advisor to several technology companies.  Prior to blogging and lecturing on the future, Brian was a founder & CEO of a multi-million dollar technology consulting firm designing IT systems.  He received a BS in Computer Science from University of Regina, and MBA from University of Calgary. 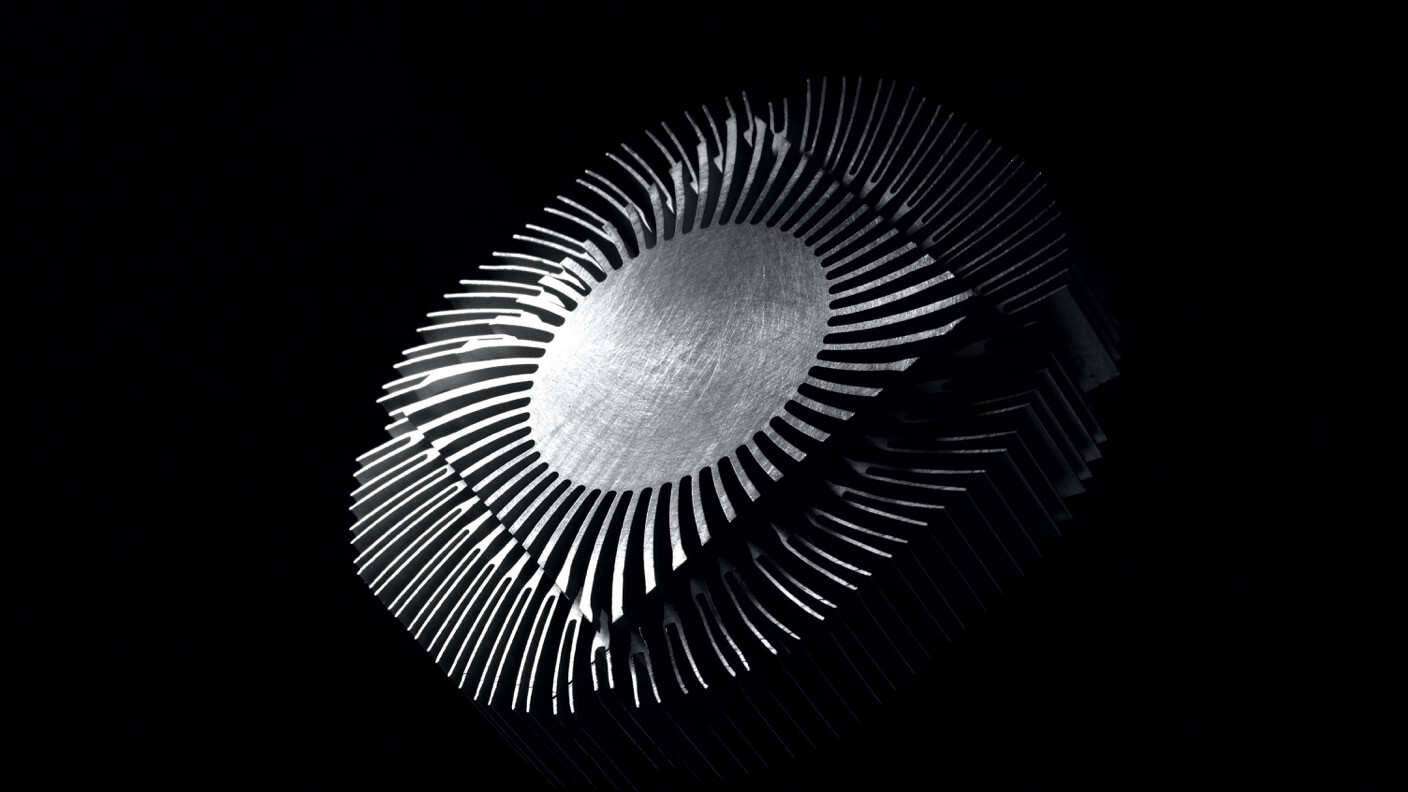 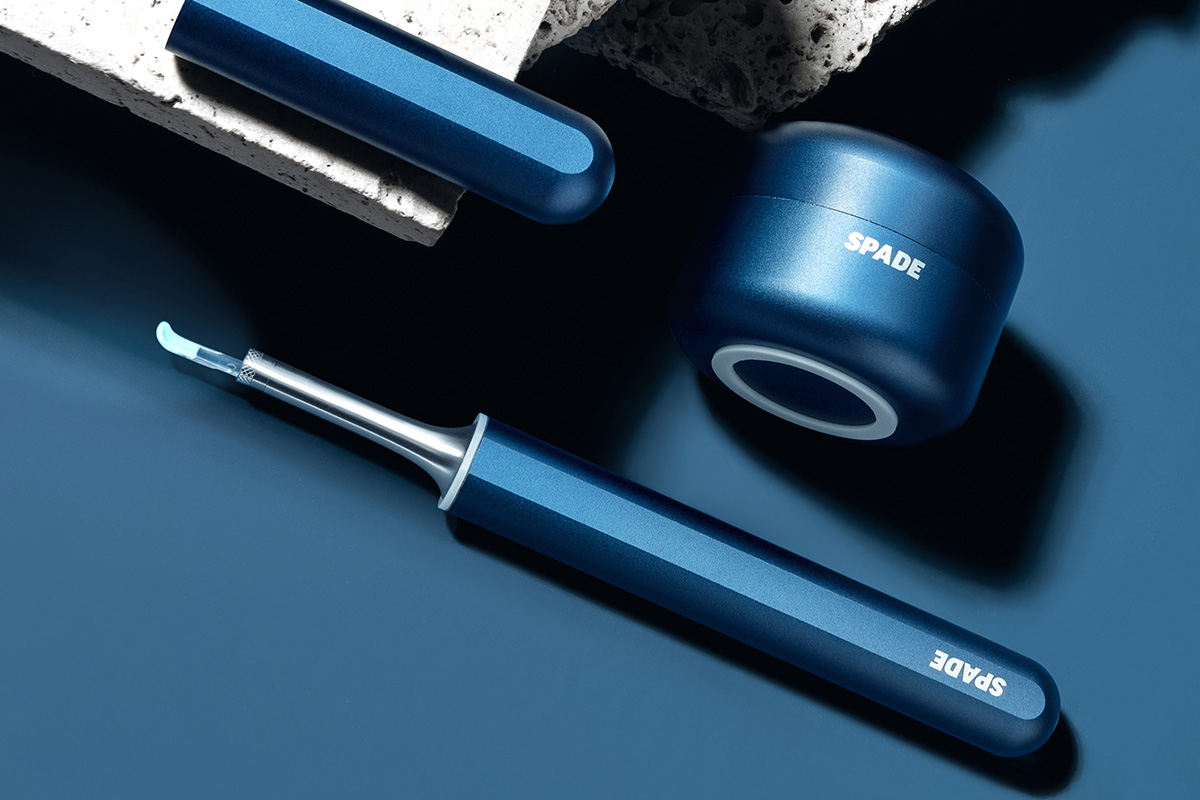