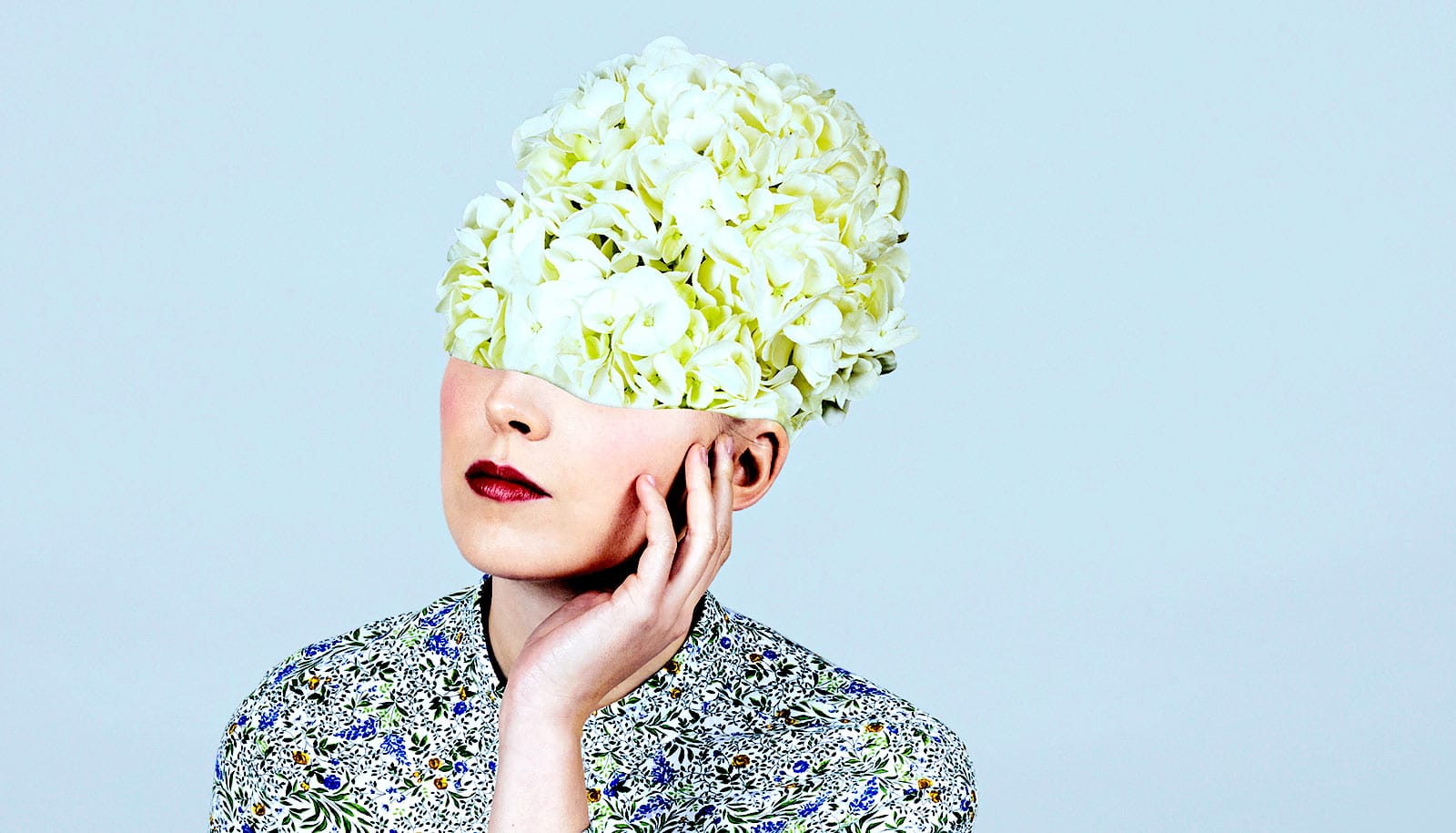 The algorithms that social media platforms use to recommend who we should “follow” are currently designed to steer us to people who likely share the same ideas and interests.

In a new paper in the Journal of the Royal Society Interface, the researchers describe conducting a new experiment in which they asked participants to think of unusual, “creative” uses for commonplace items—using a pencil as a dart, for example, or a shoe as a hammer. They were also given the opportunity to view the ideas of other participants and then decide which of them they would like to “follow” for creative inspiration.

“We found that the participants overwhelmingly chose to follow peers who had the most creative ideas,” says lead author Raiyan Abdul Baten, a PhD student in the human-computer interaction lab of Ehsan Hoque, an associate professor of computer science at the University of Rochester.

“We confirmed that following highly creative peers indeed helped people generate novel ideas themselves—the intuition being, if you bump up against out-of-the-box ideas, chances are higher that you will be able to combine your own ideas with ideas you didn’t originally think of. Such creative recombinations can lead to further novel ideas.”

However, the researchers also found that when many people share the same sources of inspiration, even their own independently generated ideas can become similar to each other. The finding suggests potential drawbacks if too many people follow a relatively small number of highly creative idea leaders, resulting in a decrease in the overall diversity of thinking across the network. The “thought leaders” themselves need to keep generating outlier ideas in order to “stay relevant and remain ahead of others.”

As automation replaces people in jobs involving manual, predictable, and repetitive work, demand will continue to increase for people with creative skills, who can work with others, and “think outside of the box,” says Hoque. “Those are going to be the skills of the future.”

The researchers say social media companies could enable this process by providing members the option of receiving recommendations for a more diversified set of people to follow. This could be especially useful on platforms like ResearchGate, where researchers are specifically looking for new ideas, or Reddit, Behance, or Twitter, where graphic designers can find creative inspiration from interactions with their peers, Baten says.

The lessons could be applied to offline social networks as well, including the workplace, he adds.

“If I am the manager of an office and there are a bunch of teams under me, and I see that everyone looks toward one person for all the good ideas, I’ll try to decentralize the teams and make sure that one person is not dominating the creative network. Otherwise, they are all going to generate similar ideas, and the company is going to fall behind.”

The researchers designed their experiment using a blend of techniques and findings from a variety of fields, including collective intelligence, computer science, the psychology of creativity, and network design. Their findings bridge a “huge research gap,” Baten says, documenting for the first time the network-level dynamics that occur when people are presented with divergent ideas in a web-based setting.

In order to replicate those dynamics, participants recruited from Amazon Mechanical Turk were divided into two sets of “nodes” in a simulated social network. Participants assigned to nodes as “alters” independently came up with ideas for alternative uses for commonplace objects. Participants placed in nodes as “egos” were each connected to two of the “alters.” After spending three minutes generating their own ideas, the “egos” were then allowed to see the ideas of their “alters” and were given three additional minutes to list further ideas.

The “egos” were then asked to rate the novelty of the ideas suggested by all of the “alters” and, finally, to choose whether to continue following the two “alters” they were initially assigned or instead follow others.

This process was repeated five rounds, each time the participants coming up with alternative uses for a different commonplace object.

The relative “creativity” of the ideas was rated in three ways:

The researchers will continue to extend the scope of the experiment, examining for example, how the gender and race of participants may influence outcomes.

“There has been a lot of work on the optimal topologies (putting people together in the right way) to enhance team performance,” says Gourab Ghoshal, associate professor of physics, mathematics, and computer science. “This, however, has been treated from a static context.

“In reality, social networks are constantly evolving, and the counterintuitive results presented here, suggests the situation is far more complex. This has profound implications in how people interact on social media, or indeed, work together in teams.” 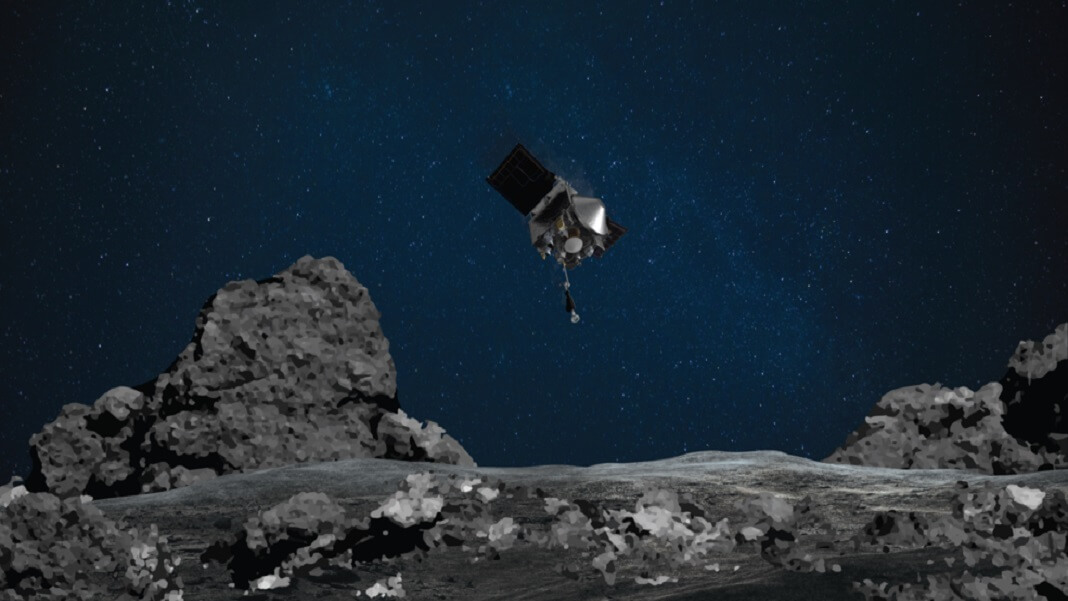