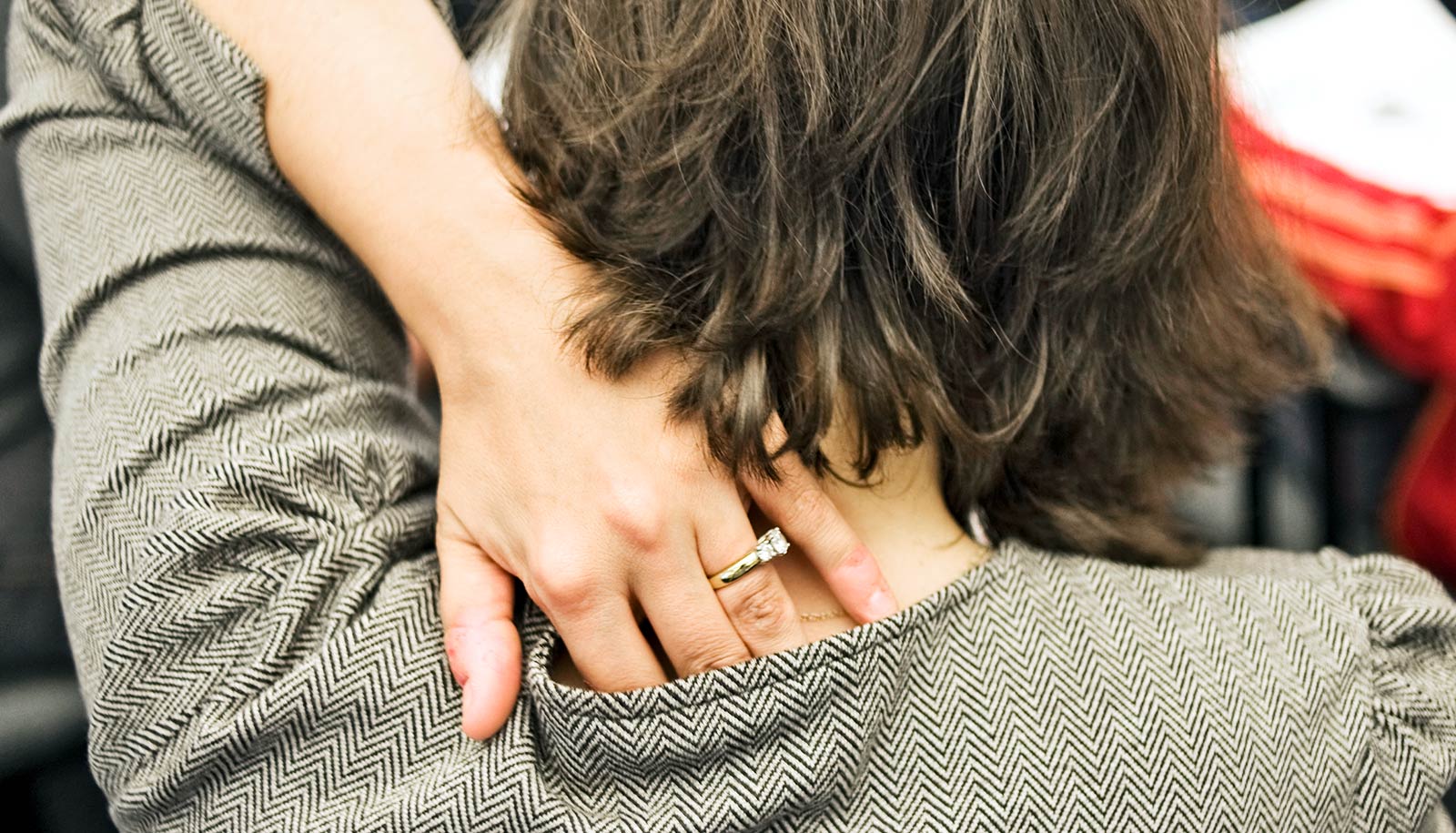 Allergens in the environment are often to blame for episodes of acute itch in eczema patients, a new study shows.

In addition to a skin rash, many eczema sufferers also experience chronic itching, but sometimes that itching can become torturous. Worse, antihistamines—the standard treatment for itching and allergy—often don’t help.

The new research shows that the itching often doesn’t respond to antihistamines because the itch signals are being carried to the brain along a previously unrecognized pathway that current drugs don’t target.

The findings, published in Cell, point to a possible new target and strategy to help eczema patients cope with those episodes of acute, severe itch.

“Years ago, we used to think that itch and pain were carried along the same subway lines in the nerves to the brain, but it turned out they weren’t, and these new findings show there’s another pathway entirely that’s causing these episodes of acute itching in eczema patients,” says principal investigator Brian S. Kim, a dermatologist and an associate professor of medicine at Washington University in St. Louis.

“The itch can be maddening. Patients may rate their chronic itch at around a 5 on a scale of 10, but that goes up to 10 during acute itch flares. Now that we know those acute flares are being transmitted in an entirely different way, we can target that pathway, and maybe we can help those patients.”

The typical pathway for itching in eczema patients involves cells in the skin that are activated and then release histamine, which can be inhibited with antihistamine drugs.

But with this acute itching, a different type of cell in the bloodstream transmits itch signals to the nerves. Those cells produce too much of another non-histamine substance that triggers itch; therefore, antihistamines don’t work in response to such signals.

“We’ve connected acute itching in eczema to allergic reactions transmitted by an entirely different population of cells,” says Kim, also the co-director of the Center for the Study of Itch & Sensory Disorders. “In patients who experience episodes of acute itching, their bodies react in the same way as in people with acute allergy. If we can block this pathway with drugs, it might represent a strategy for treating not only itch but other problems, including perhaps hay fever and asthma.”

In recent years, several clinical studies have tested a strategy that involves blocking Immunoglobulin E (IgE), a substance the immune system produces in response to allergens. Patients with allergies produce IgE, causing allergic reactions, but its role in itch has been unclear.

Reviewing data from clinical studies of drugs aimed at treating chronic itching, Kim found a pattern in which patients reported episodes of acute itching, often after exposure to environmental allergens. He also found that eczema patients who make IgE in response to allergens in the environment were more likely to experience those episodes of severe, acute itch.

“Environmental allergens actually promote this type of itch,” he explains. “Say a patient with eczema goes to Grandma’s house, where there’s a cat, and that person’s itching just goes crazy. It’s likely cat dander is activating IgE, and IgE is activating itch.”

Kim’s team took these observations to the laboratory and made a mouse model of eczema. Studying the animals, they found that when the mice made IgE, they began to itch. But unlike standard itch signals, in which cells in the skin called mast cells release histamine, the IgE in mice with eczema activated a type of white blood cell called a basophil. Those cells then activated an entirely different set of nerve cells than the cells that carry itch signals that respond to antihistamines.

The discovery that acute itching in eczema is linked to exposure to allergens may help them avoid things that make them itch intensely, including animals, dust, mold, or certain foods. Meanwhile, it also offers drug companies new targets for treating itch in eczema patients, including proteins and molecules Kim’s team has identified along this newly identified neuro-immune pathway. 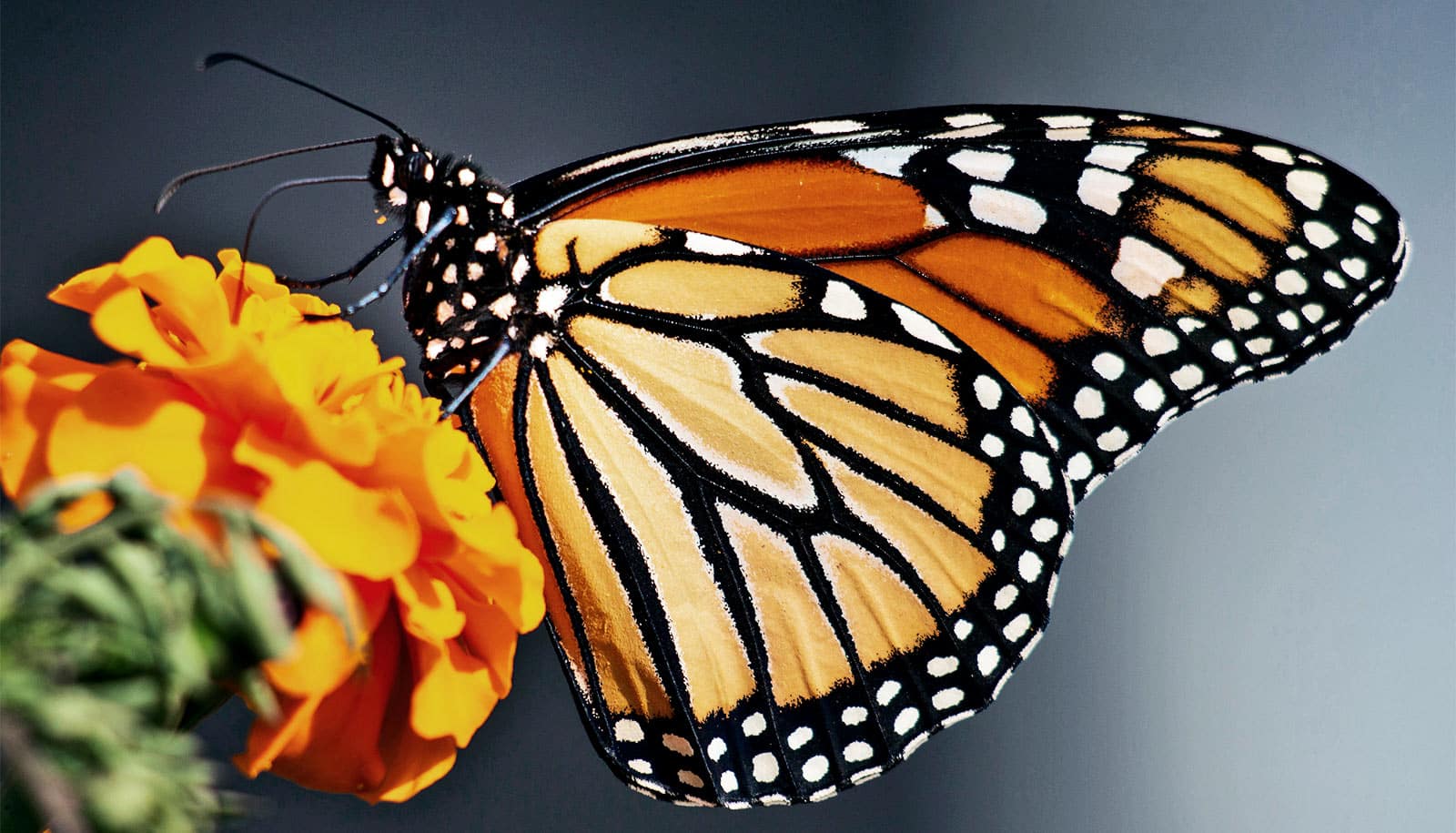