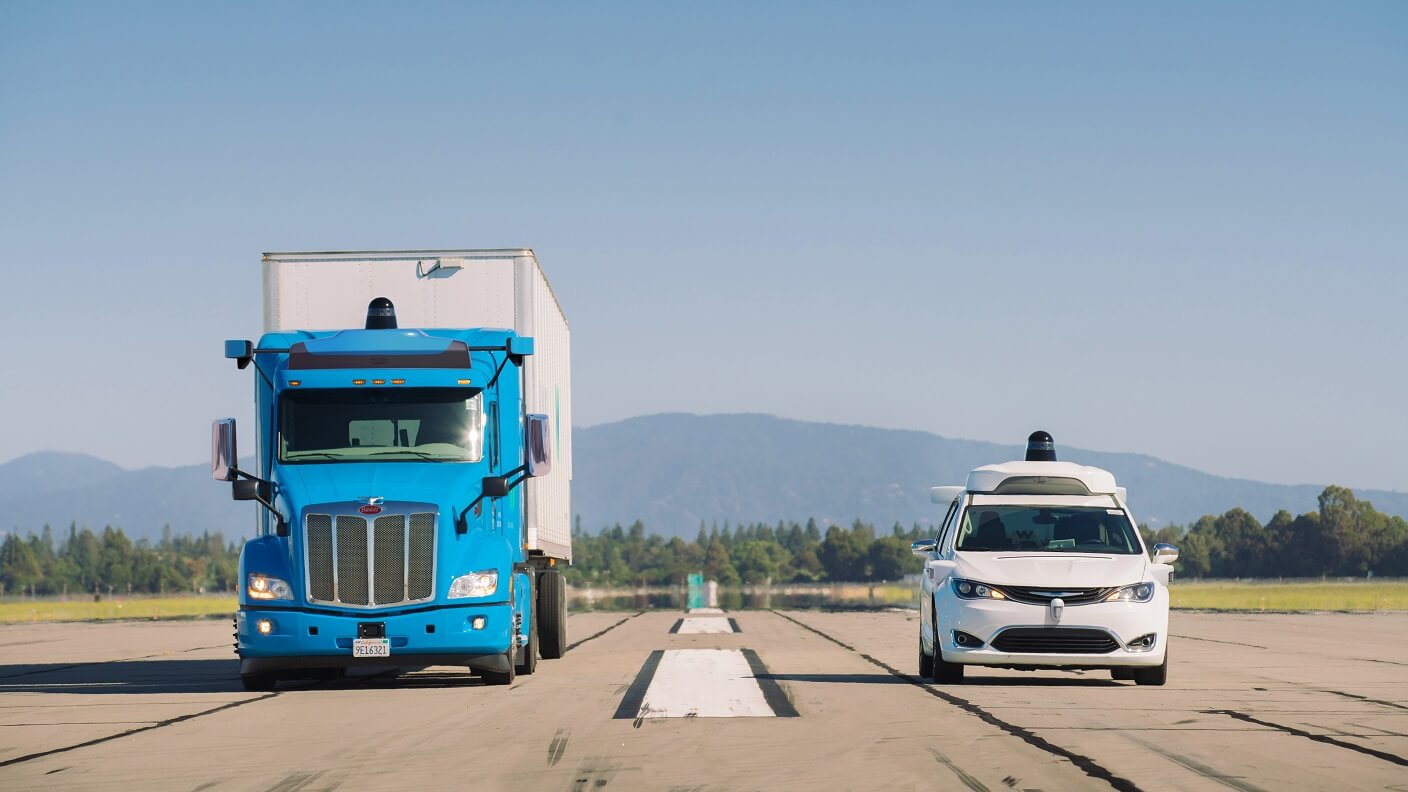 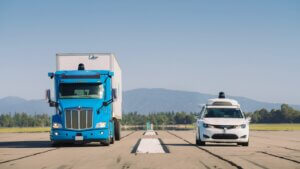 It’s been almost four years since Uber shipped 50,000 cans of beer across Colorado in a self-driving truck. It was the first-ever commercial shipment completed using self-driving technology. Now competitor Waymo is launching a much larger driverless trucking experiment.

With a new hub in Dallas, Waymo’s heavy-duty trucks took to the Texas roads this week to start the company’s road testing of its driverless fleet, which consists of 13 Peterbilt 18-wheelers complete with cameras, lidar, and on-board computers.

The trucks won’t be running completely autonomously; they’ll always have a safety driver onboard and ready to take over at any moment. The company plans to hire local truckers for these jobs.

The trucks won’t be carrying commercial goods yet, either, but they’ll be loaded up with weights to mimic a commercial load. Waymo hasn’t yet said how long the testing phase will last, or when it thinks its trucks will start operating fully autonomously.

From the sound of it, it’s not likely to be soon, nor sudden; a company spokesperson told Trucks.com, “We will likely see fully driverless trucks begin to hit the road within the coming years, but it’s not going to be a flip the switch moment… achieving fully driverless happens gradually, guided by a safe and responsible approach.”

Waymo was planning to roll out its truck testing in the spring, but was delayed by the pandemic. The company started using its fleet of autonomous Chrysler Pacifica minivans to map Texas and New Mexico roads in January. They chose these states because of their expansive and high-quality highway systems, good weather, and large trucking industry. Waymo competitor TuSimple also has a hub in Dallas and is currently conducting testing on Texas roads (and in July announced plans for a cross-country network of driverless trucks).

Waymo started out as the Google Self-Driving Car Project in 2009. Though it’s still held by Alphabet, the company just had its first outside funding round in March of this year, raising a whopping $2.5 billion. Interestingly, CEO John Krafcik insists Waymo is not, in fact, a self-driving car company, instead focusing on its aim to “build the world’s most experienced driver” (though the fact that that driver is not a person necessarily implies it’s a computer). In practice, this highly experienced “driver” will be a package of both hardware and software that could be installed in cars and trucks.

Though some fear that the advent of self-driving trucks could put thousands of people out of a job, proponents of the technology make the opposite argument, citing a shortage of drivers that’s causing truckers to be overworked.

Industry insiders envision self-driving tech acting more as a copilot than a replacement; for example, when they know they’re about to be on a highway for a good long stretch, drivers could switch into fully autonomous mode and take a nap, look at their phones, etc. Besides giving them the rest they need, they’d also save time and get to their destinations faster.

The transition, as mentioned above, will be gradual; so though we don’t know exactly when, we can be fairly certain that at some point in the not-too-distant future, driverless trucks will be transporting a lot more than beer—and not just in Texas. 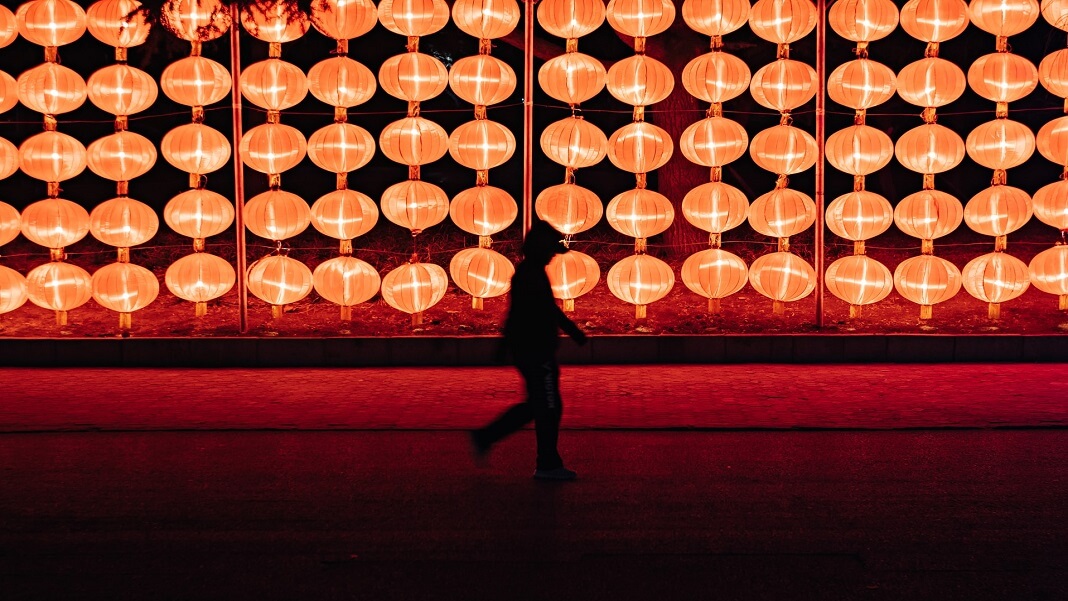 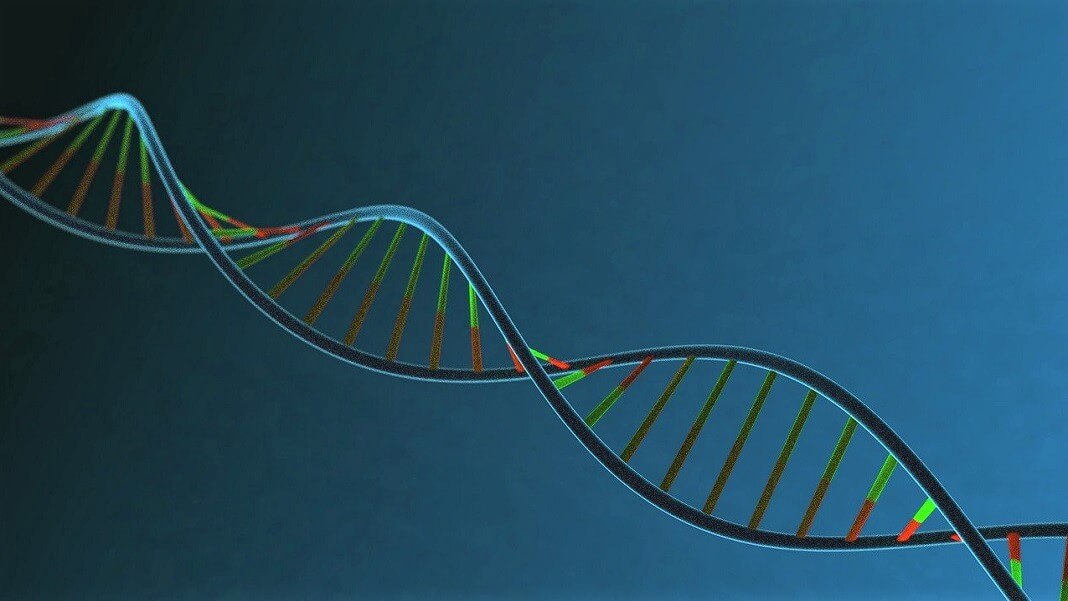