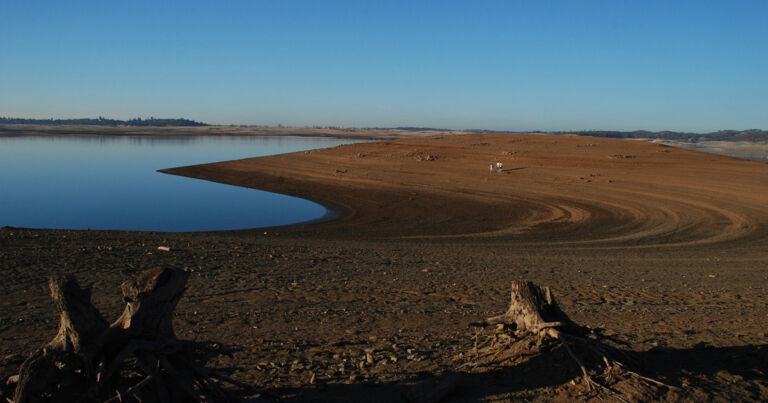 Wall Street is about to launch futures contracts tied to the price of water for the first time in US history, as Business Insider reports.

As water becomes scarce due to climate change, investors are planning to effectively bet on the availability of water in California. The contract laid out by CME Group, a global markets company, is linked to the state’s $1.1 billion local water market.

California, along with large swathes of the west coast, has been hit hard by soaring temperatures and off-the-scale wildfires this year, leading to large-scale droughts.

“With nearly two-thirds of the world’s population expected to face water shortages by 2025, water scarcity presents a growing risk for businesses and communities around the world, and particularly for the $1.1 billion California water market,” Tim McCourt, a CME Group executive, said in a statement, as quoted by BI.

CME Group’s goal is to allow the cost of water to become more predictable in the longer term while also ensuring that there is less risk in managing water supplies. That means the contracts will likely be used more frequently by farmers than investors, as Business Insider points out.

READ MORE: Water futures set to join likes of gold and oil and trade on Wall Street for first time ever [Business Insider]

More on California: Scientists: Earth Should Brace Itself For Multi-Decade “Mega-Droughts” 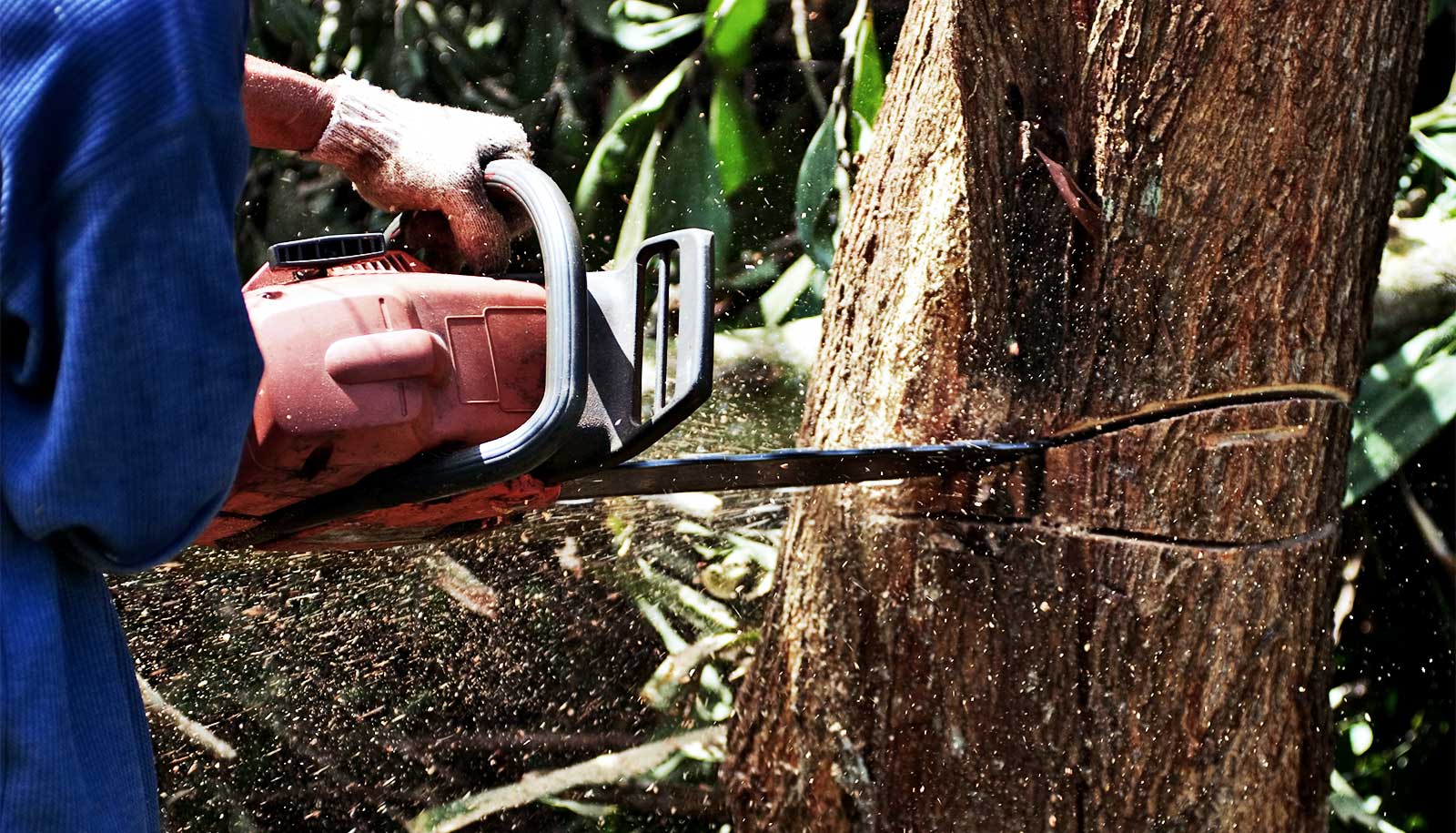