The US Congress is looking to spend $6 billion in 2021 for a Pacific Deterrence Initiative which would be funding for operations in the Pacific to counter China. The general in charge of the U.S. Air Force in the Pacific would like to see some of it spent on hypersonic weapons.

General Wilsbach has no preference on the type. Hypersonic research involves maneuverable weapons or aircraft that can travel at speeds of Mach 5, or higher, and the systems designed to defeat them.

In 2021, SpaceX will be making about one hundred reusable SpaceX Starships. A 15,000 altitude test (50,000 feet) is expected during the first week of December 2020 for the SN8 starship prototype.

The 2021 prototypes will be more capable and will progress to an orbital test flight. In 2021, SpaceX Starship will be going mach 15 to 30 and will be able to carry 100 tons of payload. SpaceX can throttle and turn the engines on and off. This will enable SpaceX starship to be a far more capable hypersonic platform.

The cost will be lower and the payload will be larger and it will fly sooner than the other US hypersonic systems. Bombs and Missiles deployed from a Mach 15-30 platform would also be hypersonic. 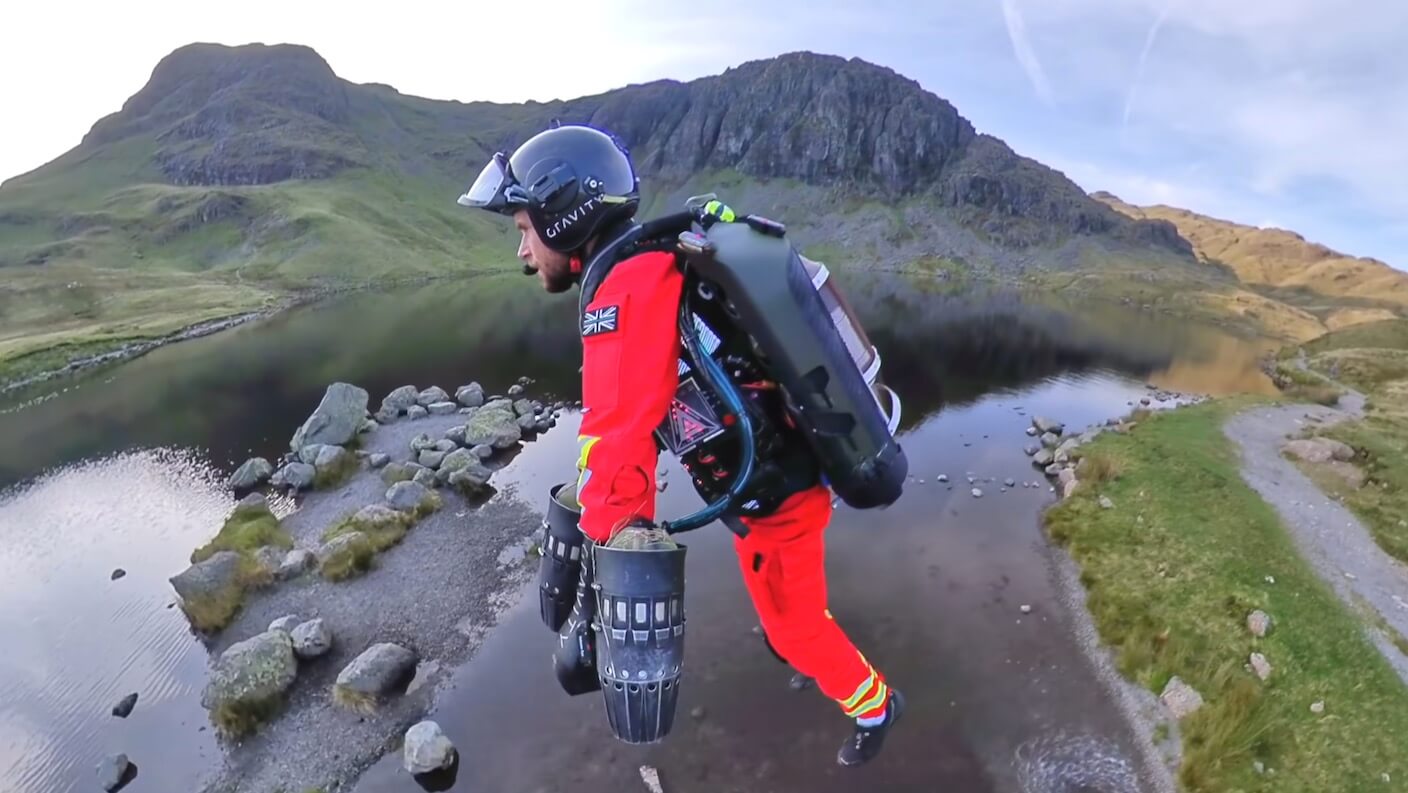