The Philadelphia Federal Reserve published results of a survey of 35 economic forecasters on August 14, 2020. They predicted the US economy would expand at an annual rate of 19.1 percent in the third quarter. This was almost double the prediction of 10.6 percent from the last survey. The forecasters expected real GDP to decrease 5.2 percent in 2020 but to recover and annual rates of between 2.2 percent to 3.5 percent over each of the following three years.

The Atlanta Federal Reserve provides daily and weekly updates of forecasts and uses GDPNow metrics to estimate the third-quarter GDP.

The September 16, 2020 GDPNow model estimate for real GDP growth (seasonally adjusted annual rate) in the third quarter of 2020 is 31.7 percent which is up from 30.8 percent on September 10. After recent data released by the U.S. Bureau of Labor Statistics, the U.S. Department of the Treasury’s Bureau of the Fiscal Service, the Federal Reserve Board of Governors, and the U.S. Census Bureau, increases in the nowcasts of third-quarter real personal consumption expenditures growth and third-quarter real gross private domestic investment growth from 32.9 percent and 35.1 percent, respectively, to 34.2 percent and 35.9 percent, respectively, were slightly offset by a decrease in the nowcast of third-quarter real government spending growth from 17.9 percent to 17.2 percent.

If the GDPNow is correct with nearly 32% GDP growth in the 3rd quarter then this would shave 3% off of the annual GDP decrease. The US might have only -2% GDP growth in 2020. This would mean a fully economic recovery could be possible by the end of 2021.

The GDPNow US GDP estimate of about -2% would be improved from the August estimates of -5%.

Obviously, the final economic result depends on what the pandemic situation is in the fourth quarter and in 2021.

There is a lot of uncertainty in economic forecasts. The 2021 price of oil per barrel is forecasted at between $20 and $90.

The economic situation for different countries will depend upon how COVID plays out. Here are the COVID death rates for the US and the world up til now.

However, other than delays from large surges and second and third waves, the world and countries are now relatively prepared and are handling the economic hits and ready to rev their economies back to recovery as the pandemic gets controlled. 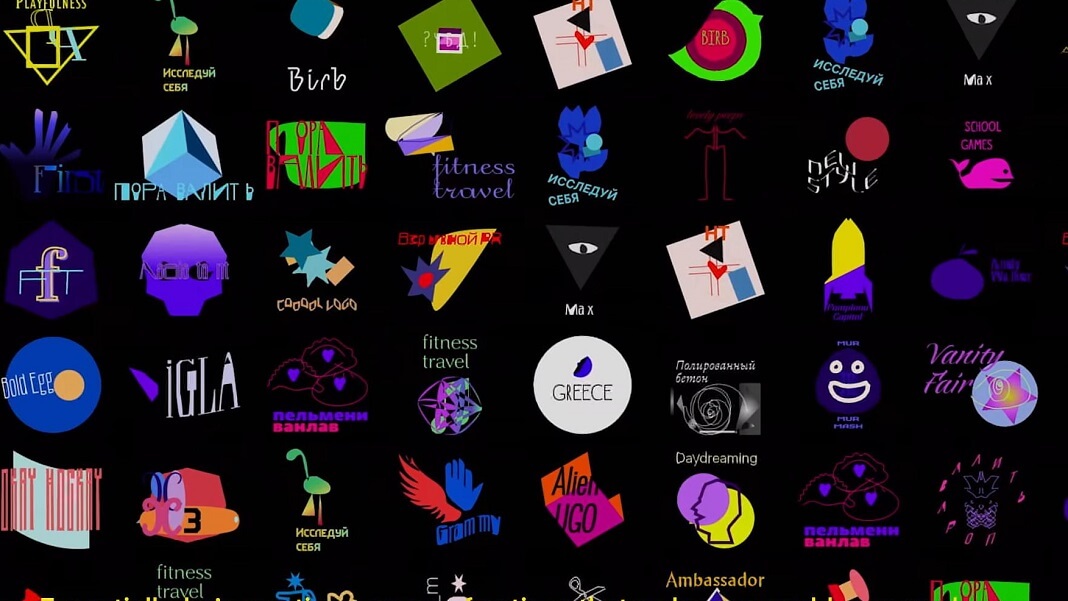