The core of NGC 6397, a globular cluster about 8,000 light years from Earth, has been found to contain an unusual concentration of black holes, based on new data from the Hubble Space Telescope and Gaia observatory.

Scientists had been expecting to find an intermediate-mass black hole at the heart of globular cluster NGC 6397, but instead they uncovered evidence of a concentration of smaller black holes lurking there. New data from the Hubble Space Telescope (HST) reveals the first measurement of the extent of a collection of black holes in a core-collapsed globular cluster.

Globular clusters are relatively small and spherical collections of stars, very tightly bound by gravity and with extremely high density. About 160 have been identified in our galaxy. Some of the larger globular clusters may in fact be the core remnants of dwarf galaxies consumed by a larger galaxy. In addition to their stars being packed closely together, the clusters are also typically very old. NGC 6397, the object in this particular study, is almost as old as the Universe itself. Residing 7,800 light-years away, it is one of the closest globular clusters to Earth. Because of its very dense nucleus, it is known as a core-collapsed cluster.

When astronomers at the Institut d’Astrophysique de Paris first began studying the core of NGC 6397, they expected to find evidence for an “intermediate-mass” black hole (IMBH). These are smaller than the supermassive black holes at the cores of large galaxies, but larger than stellar-mass black holes formed by the collapse of massive stars. IMBHs are a long-sought “missing link” in black hole evolution and their existence is hotly debated. The first clear evidence of an IMBH emerged last year, though at a distance of 17 billion light years.

To look for the IMBH, researchers Eduardo Vitral and Gary Mamon analysed the positions and velocities of the stars in NGC 6397. They did this using previous estimates of stars’ proper motions from Hubble images of the cluster spanning several years, as well as proper motions provided by ESA’s Gaia space telescope, which precisely measures the positions, distances and motions of stars. Knowing the distance to the cluster allowed the astronomers to translate the proper motions of these stars into velocities.

“Our analysis indicated that the orbits of the stars are close to random throughout the globular cluster, rather than systematically circular or very elongated,” explained Mamon. His colleague, Vitral, added: “We found very strong evidence for invisible mass in the dense central regions of the cluster, but we were surprised to find that this extra mass is not point-like but extended to a few percent of the size of the cluster.”

This invisible component could only be the remnants (white dwarfs, neutron stars, and black holes) of massive stars whose inner regions collapsed under their own gravity once their nuclear fuel was exhausted. The stars progressively sank to the cluster’s centre after gravitational interactions with less massive stars in their neighbourhood, leading to the small extent of the invisible mass concentration. Using the theory of stellar evolution, the scientists concluded that the bulk of the unseen concentration is made of stellar-mass black holes, rather than white dwarfs or neutron stars. This core-collapsed cluster could be host to as many as 20 black holes and perhaps even more, according to the researchers.

“Our study is the first to provide both the mass and the extent of what appears to be a collection of mostly black holes within a core-collapsed globular cluster,” said Vitral.

The astronomers also note that this new discovery raises the question of whether mergers of these tightly packed black holes in core-collapsed globular clusters could be an important source of gravitational waves, detected in recent years by the Laser Interferometer Gravitational-Wave Observatory (LIGO). A larger and more powerful experiment known as the Laser Interferometer Space Antenna (LISA) is due for launch in 2034. 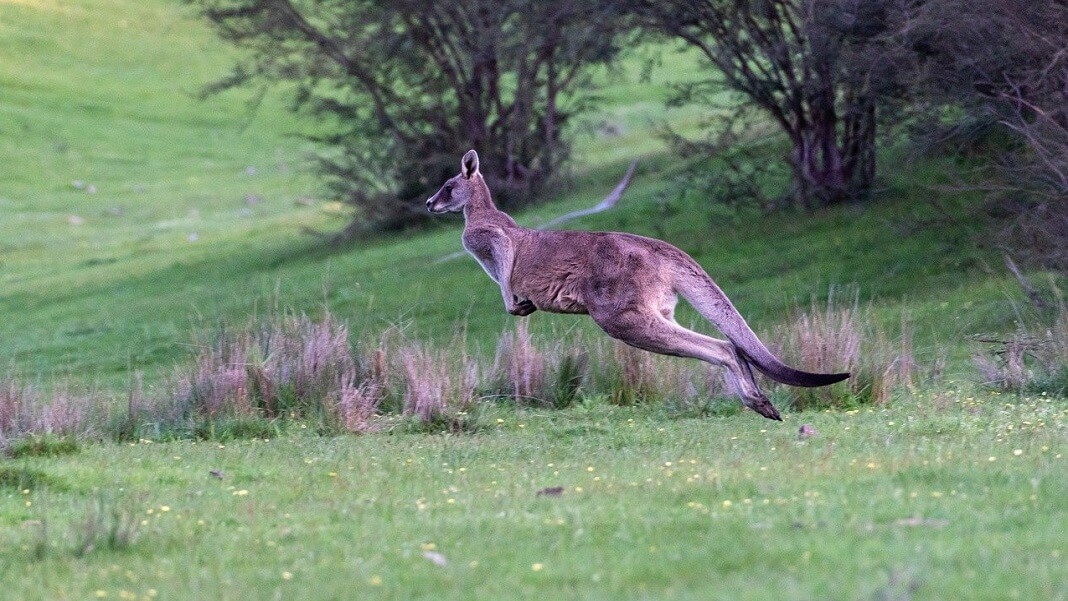