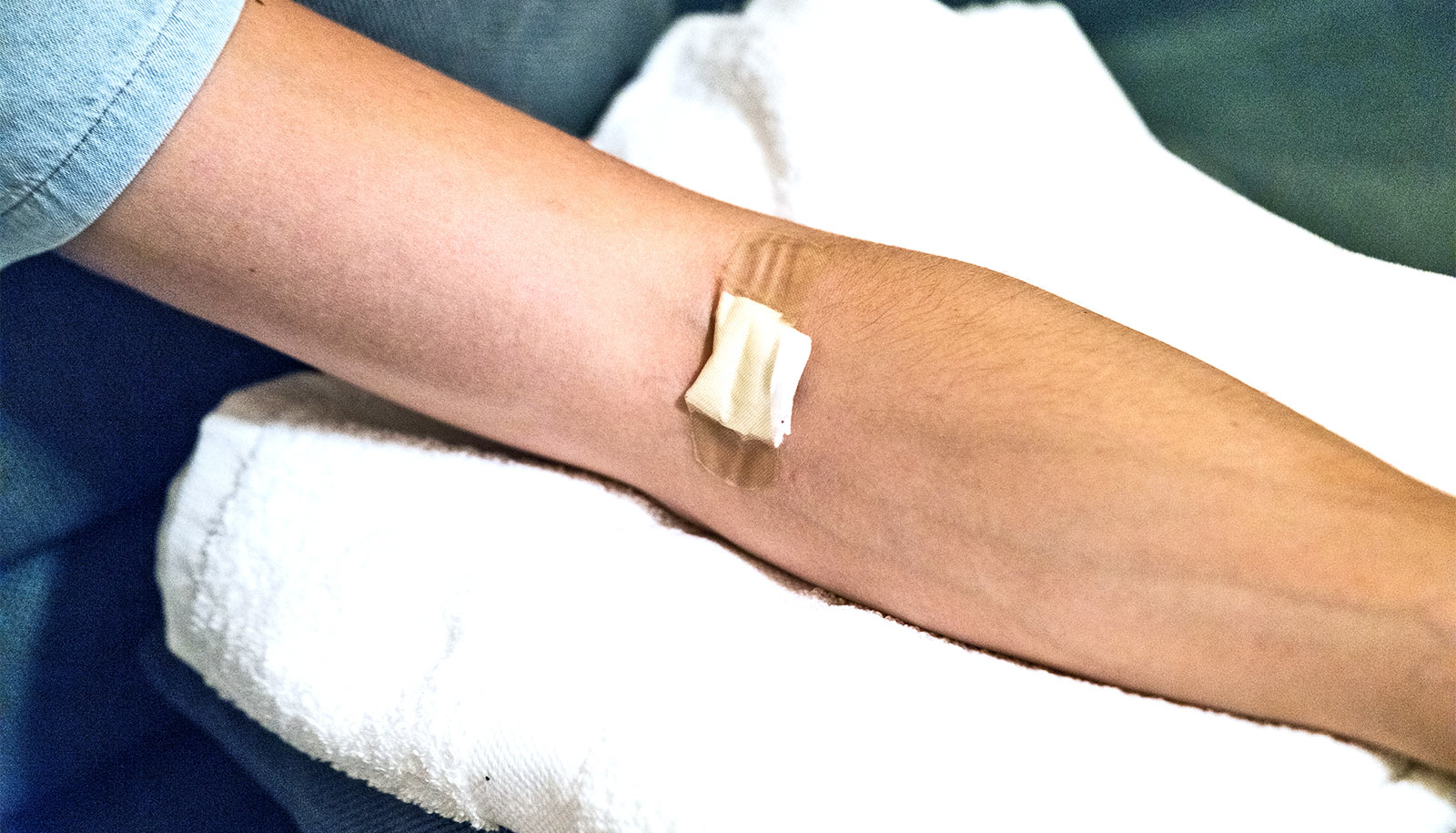 By adding a molecule, researchers have found a way to reduce inflammatory response to vaccines.

Adjuvants are a key ingredient of many modern vaccines, working to unleash an immune response that helps protect the body from disease. Many scientists believe that adjuvants are the key to developing new kinds of vaccines for hard-to-vaccinate viruses, like HIV.

But adjuvants can cause inflammation at the injection site, as well as side effects from an over-stimulated immune system, which prohibits many promising new adjuvant candidates from being integrated into vaccines.

“This could lead to a new way of designing vaccines.”

Now, in a paper in Science Advances, researchers outline a new way to limit inflammation from adjuvants: by adding a molecule that disrupts certain pathways in cells.

Not only does it reduce inflammatory vulnerability, the molecule also appears to have an additional benefit of increasing the protective response against viruses like the flu, dengue, and even HIV. It could also eventually be used in the development of a vaccine for SARS-CoV-2, the virus that causes COVID-19.

“This could lead to a new way of designing vaccines,” says Aaron Esser-Kahn, an associate professor at the University of Chicago’s Pritzker School of Molecular Engineering who led the research.

“It goes against the traditional view that increased inflammation is necessary, and in doing so it provides even more protection. It’s more beneficial than we could have hoped.”

For years, researchers have been exploring toll-like receptor (TLR) agonists as adjuvants, since they activate the inflammatory cytokines that can result in successful vaccines. One such agonist, called CpG DNA, has shown promise as an adjuvant, and has even been shown to provide protection against HIV. But TLR agonists like CpG DNA can induce excessive inflammatory response in the body, making them difficult to implement in vaccine development.

“We thought that the molecule would decrease inflammation, but we were surprised to see that it could provide more protection at the same time.”

“In the vaccine field, you hear over and over again that you just have to accept the response that comes with an individual molecule,” Esser-Kahn says. “But we wanted to find a way to limit the ability of a cell’s response to produce the cytokines that are associated with inflammation. We wanted to decouple the initial, unneeded inflammation from the immune system response that is actually productive.”

Esser-Kahn and his group found that a peptide called SN50 could disrupt the pathways in cells that lead to this initial inflammation. Specifically, it disrupted a protein called NF-kB, which is known for its role in producing inflammatory cytokines.

By adding it to a wide range of TLR agonists, they found that it decreased inflammation and, more surprisingly, increased antibodies against diseases.

“It’s very simple, and doesn’t require a lot of additional material,” Esser-Kahn says. “It’s a tweak in the way the cell processes information.”

To test its effectiveness, the researchers tested it in mouse models of several different diseases. For dengue, they found that the molecule helped produce more antibodies that neutralized the virus. For HIV, they found that it helped produce antibodies that targeted a difficult-to-reach part of the virus—overcoming one of the roadblocks that has made an HIV vaccine so difficult to create.

When the researchers added the molecule to an already-available flu vaccine, they found it increased the vaccine’s level of protection against the disease.

“We thought that the molecule would decrease inflammation, but we were surprised to see that it could provide more protection at the same time,” Esser-Kahn says.

Next the researchers hope to find a small molecule, instead of a peptide, that could perform that same task, and are looking into how such a molecule could also help immunotherapy interventions for cancer and other diseases. In the future, this research could benefit new vaccines for SARS-CoV-2, especially if the virus mutates to become seasonal.

“The approach has a lot of implications for how we might design vaccines over the next five or 10 years,” Esser-Kahn says.

Funding for the work came from the National Institutes of Health, National Science Foundation, and the Alfred P. Sloan Foundation. 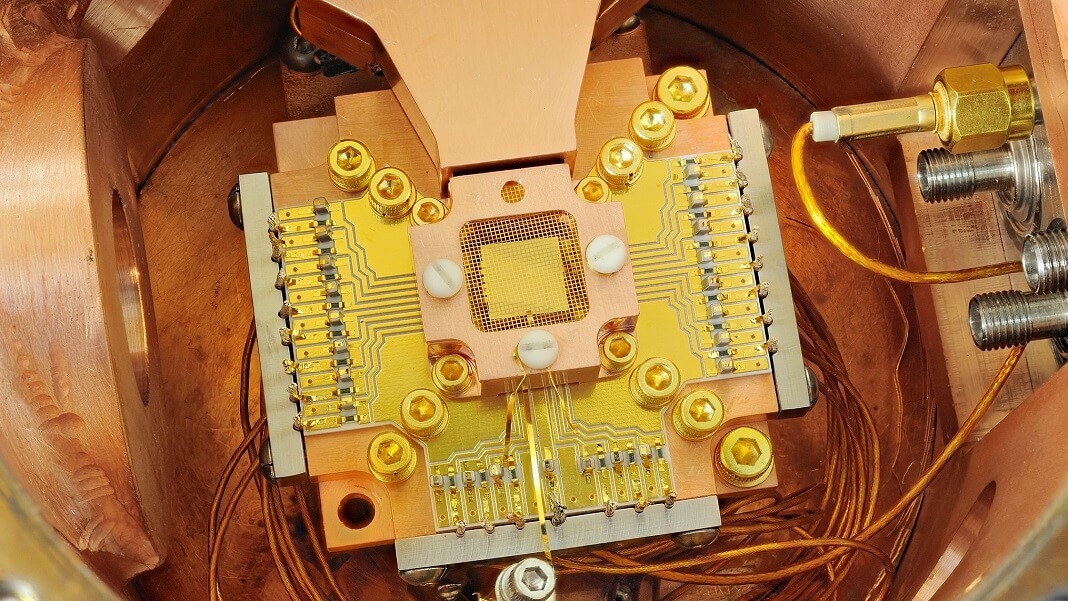