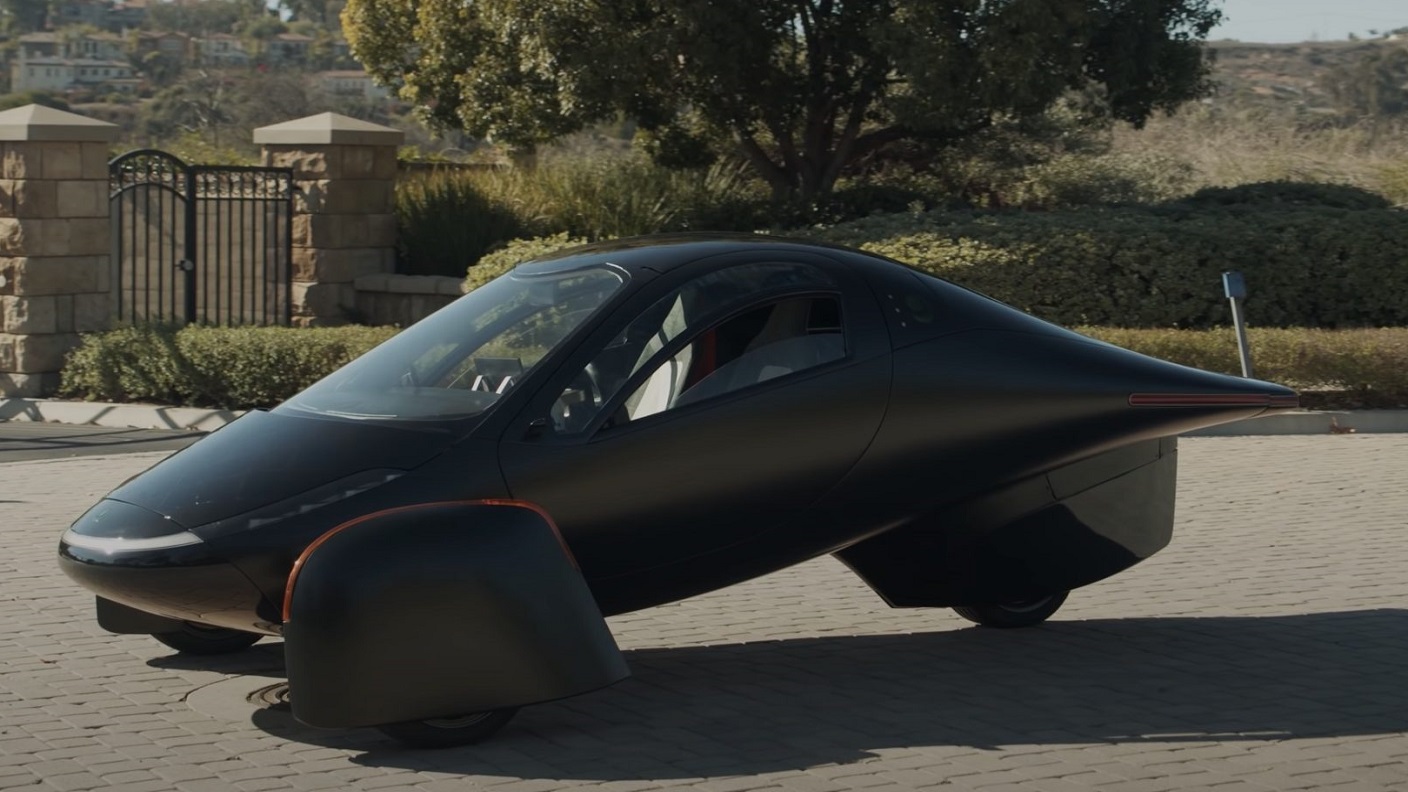 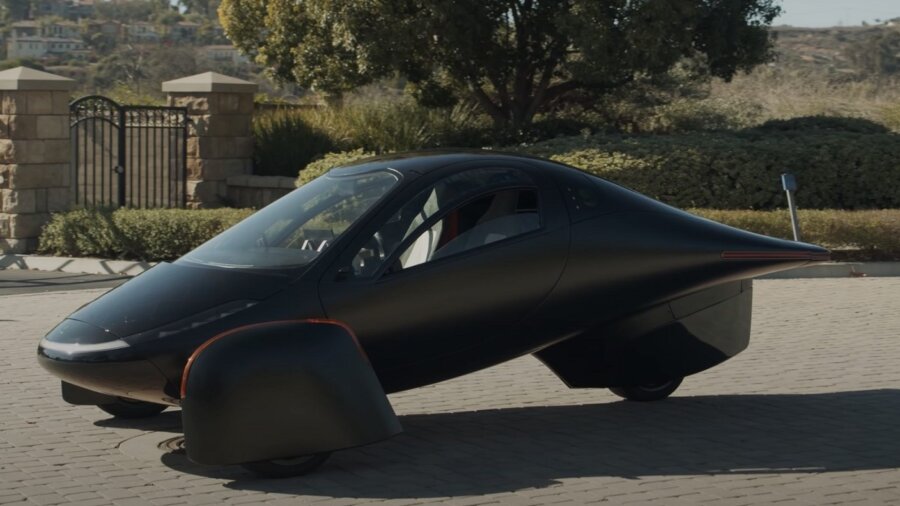 The number of miles electric cars can go on a single charge is slowly climbing, but it’s still almost invariably less than how far a comparable car can go on a tank of good old-fashioned gas. Tesla leads the pack with its Model S Long Range Plus, which the company says has a range of 402 miles. Not only do electric cars not go as far on one shot of juice, they take longer to juice up too; depending on the voltage of the charging station or outlet being used, the Model S battery takes anywhere from 1 to 12 hours to get fully charged.

But what if there was an electric car that was solar-powered? All you’d need to do is drive around in the sun and you’d be set—no need to find a charging station, plug in, or wait.

This sounds like a technology that might be feasible, say, 10 years down the road (pun intended). But in fact, you can pre-order a solar car today and have the keys in your hand by next year.

Aptera Motors, a southern California-based startup devoted to manufacturing “high-efficiency road vehicles,” just started taking orders last week for a three-wheeled car that runs partly on sun. The car is called the Aptera, and it looks like the Batmobile or Delorian of the future.

Its shape isn’t just for aesthetics (on the contrary, the thing is kind of an eyesore); the curved, streamlined body gives the car a drag coefficient of 0.13. Drag coefficient measures how aerodynamic a car is, or essentially how its shape impacts the way it moves through the air, and the lower the number, the better. For comparison’s sake, Tesla’s Model 3 has a drag coefficient of 0.23, and Volkswagen’s ID 4 electric SUV has one of 0.28.

So what does “runs partly on sun” mean? The car has a 100 kilowatt-hour battery pack, and you can plug it in to charge just like any other electric car. But it also has a solar roof array, called Never Charge, that on a sunny day will add enough energy to the battery for the car to go about 40 miles. There’s an option to put a few more panels on the car’s hood and hatch, which could add up to 24 additional miles of range, according to Car and Driver.

A handy chart on Aptera’s website lets would-be customers input the “sun zone” where they live and the average number of miles they drive per day to get an idea of how often they’d need to plug their Aptera cars into a charging source. They estimate that people in the sunniest parts of the world who drive less than 40 miles per day could go 11,000 miles a year just on solar power. How that estimate would play out on the road may end up varying widely, though.

A wider selection of electric cars is coming on the market, from a $4,000 model in China to an $8,000 model in California to the $100,000+ Porsche Taycan—and everything in between. But it seems that going electric was just the first step to being more planet-friendly; if Aptera’s on the right track, the next step will be to go solar.