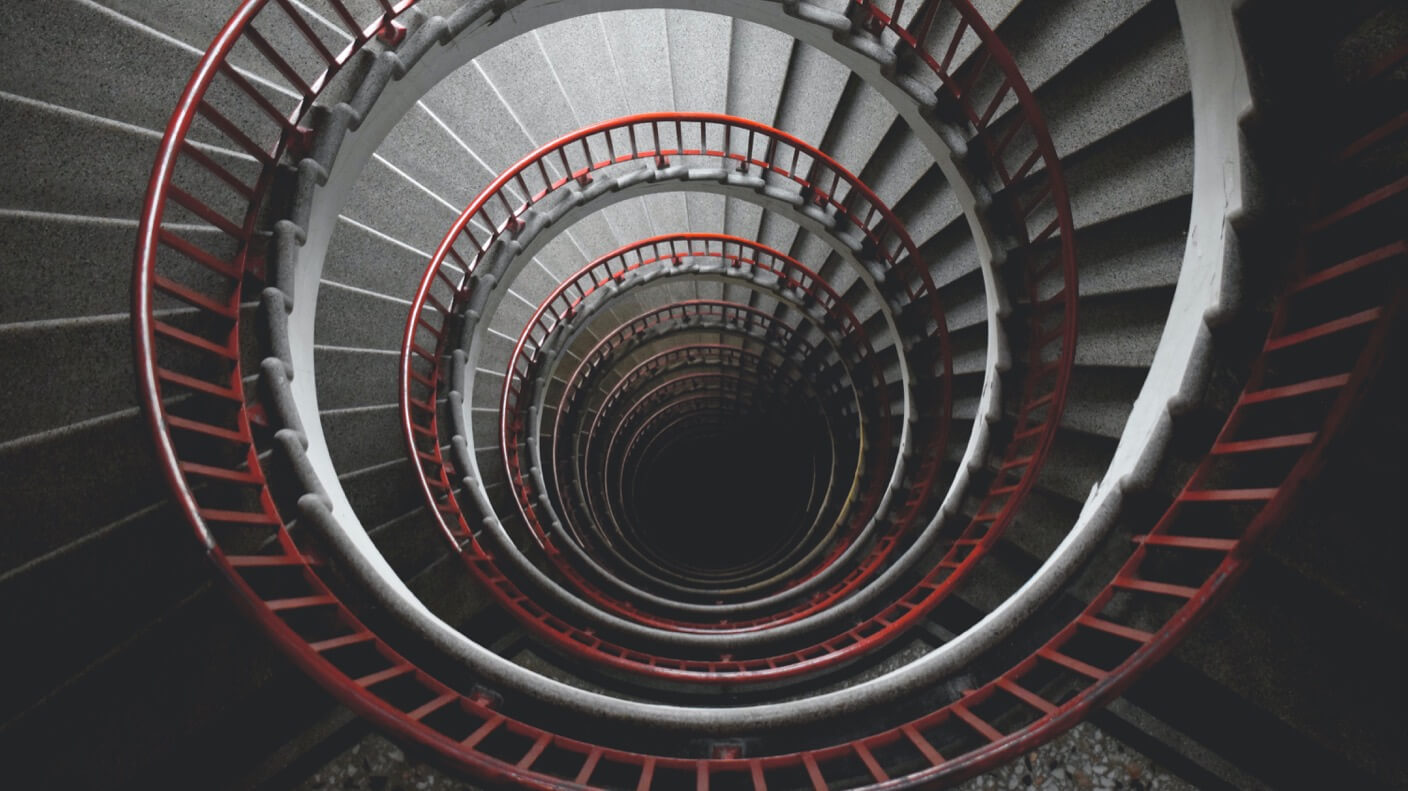 The Batteries of the Future Are Weightless and Invisible
Daniel Oberhaus | Wired
“Unlike a conventional battery pack embedded in the chassis, these structural batteries are invisible. The electrical storage happens in the thin layers of composite materials that make up the car’s frame. In a sense, they’re weightless because the car is the battery.”

The Xenobot Future Is Coming—Start Planning Now
Amy Webb | Wired
“We’re on the cusp of being able to program biological systems like we program computers. …But the ability to recode cells, de-extinct species, and create new life forms will come with ethical, philosophical, and political challenges. It would be a tragedy to stop a revolutionary technology from seeing its full potential because we failed to plan and have difficult conversations in advance.”

By 2024, 5G Could Be Beamed to Your Phone Using Huge, Hydrogen-Powered Aircraft
Andy Boxall | Digital Trends
“Instead of talking to a nearby tower to get its signal, your phone talks to a three-square-meter antenna attached to hydrogen-powered aircraft with a 60-meter wingspan, flying at an altitude of 12 miles (20 kilometers). The aircraft, or HAP, is expected to stay aloft for at least a week, all the while providing 4G LTE and 5G network coverage over an area of about 86 miles (140 kilometers).”

Conservationists Plan to Build a Giant Doomsday Vault for Threatened Coral Reefs
Luke Dormehl | Digital Trends
“Since it opened more than a decade ago, the Svalbard Global Seed Vault on the Norwegian island of Spitsbergen has served as an archive of the world’s plant seeds in the event of a global crisis. Now, North Queensland, Australia, is getting its own version — only this time, it’s about backing up the world’s coral supplies in a giant, ultrasecure above-ground bunker. And in this case, the crisis is already in progress.”

Walmart Is Giving Up on Shelf-Scanning Robots in Favor of Humans
James Vincent | The Verge
“Retail robots that can scan shelves and update inventory have been one of the most visible faces of automation in recent years, but the success of such machines is far from guaranteed. As first reported by The Wall Street Journal, Walmart—one of the biggest adopters of this technology—is ending a contract that saw shelf-scanning robots appear in some 500 of its stores. The retailer found that humans could do the job just as well.”

How 2020 Changed the Internet
Shira Ovide | The New York Times
“In this long (and still ongoing) election season in America, there are two things I have learned about the internet companies through which many of us experience the world. First, Facebook, Google and the rest have reluctantly embraced their role as our gatekeepers to information, and there’s likely no going back. Second, so much about how these gatekeepers exercise their power remains unknown to the rest of us. 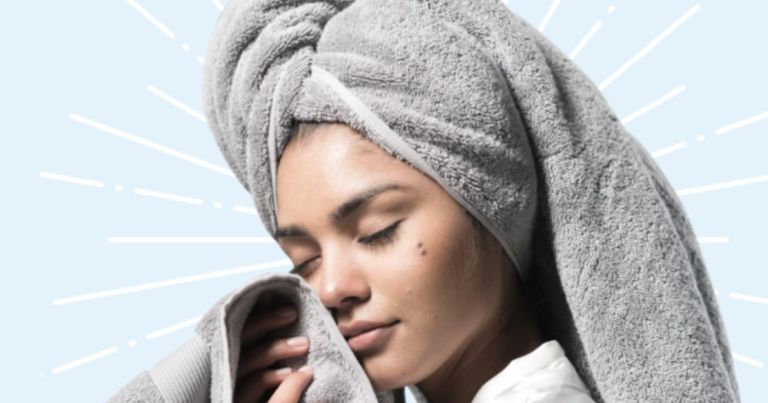