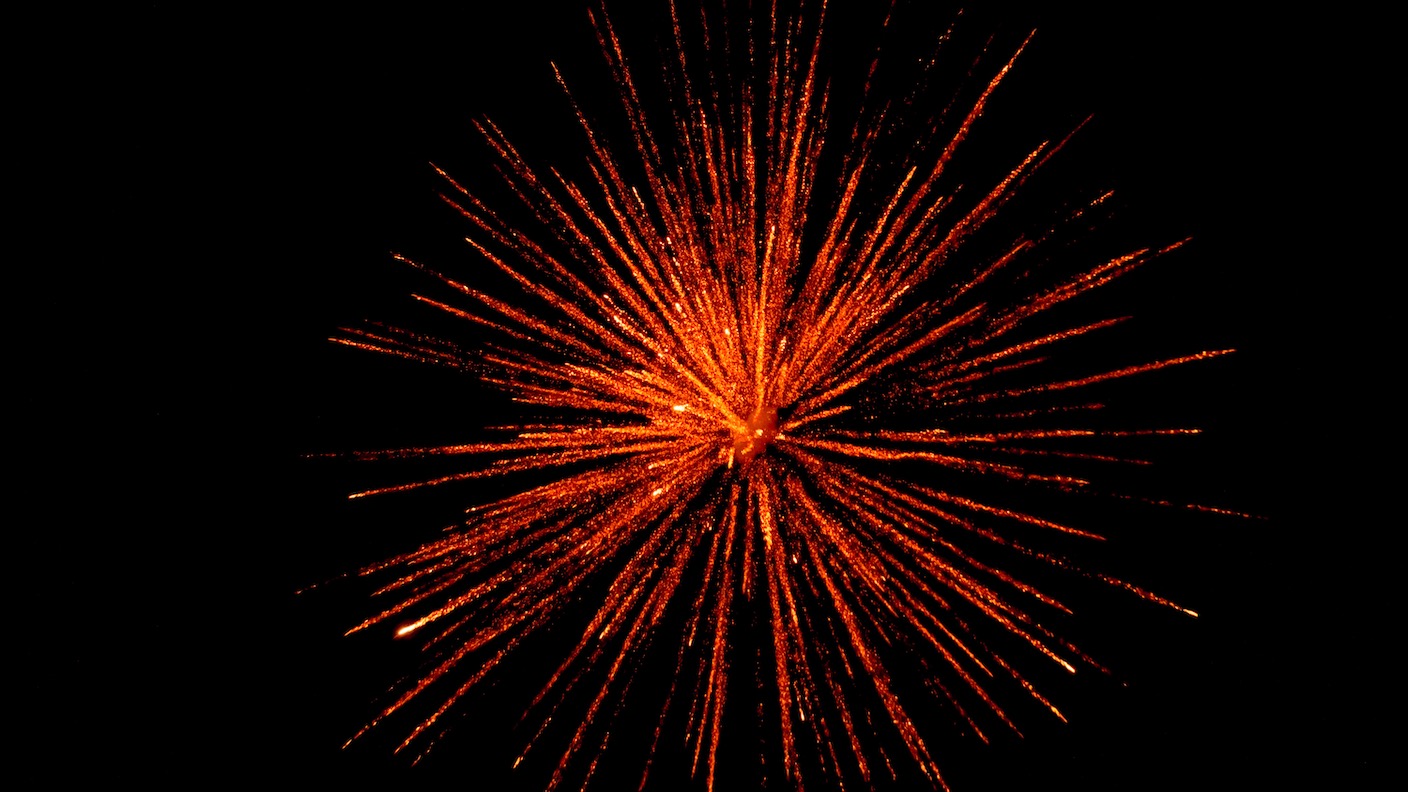 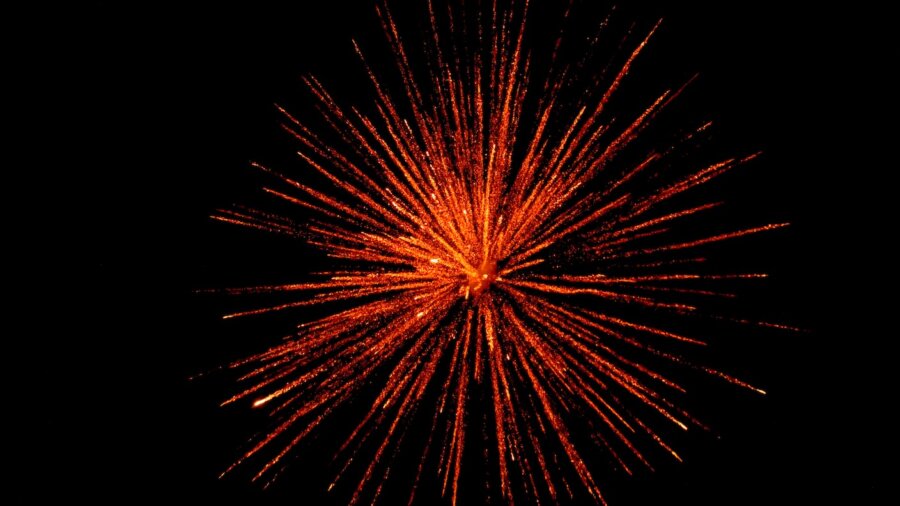 Lost Passwords Lock Millionaires Out of Their Bitcoin Fortunes
Nathaniel Popper | The New York Times
“Stefan Thomas, a German-born programmer living in San Francisco, has two guesses left to figure out a password that is worth, as of this week, about $220 million. The password will let him unlock a small hard drive, known as an IronKey, which contains the private keys to a digital wallet that holds 7,002 Bitcoin.”

Scientists Have Sequenced Dire Wolf DNA. Thanks, Science!
Angela Watercutter | Wired
“Dire wolves: First of their name, last of their kind. Yes, you read that correctly. According to new research published today in Nature, scientists have finally been able to sequence the DNA of dire wolves—and, to borrow a phrase from the 11 o’clock news, what they found might surprise you.”

These Scientists Have a Wildly Futuristic Plan to Harvest Energy From Black Holes
Luke Dormehl | Digital Trends
“The idea, in essence, is to extract energy from black holes by gathering charged plasma particles as they try to escape from the event horizon, the threshold surrounding a black hole at which escape velocity is greater than the speed of light. To put it in even broader terms: The researchers believe that it would be possible to obtain energy directly from the curvature of spacetime. (And you thought that your new solar panels were exciting!).”

US Grid Will See 80 Percent of Its New Capacity Go Emission-Free
John Timmer | Ars Technica
“Earlier this week, the US Energy Information Agency (EIA) released figures on the new generating capacity that’s expected to start operating over the course of 2021. While plans can obviously change, the hope is that, with its new additions, the grid will look radically different than it did just five years ago.”

READ  The Ministry for the Future, by Kim Stanley Robinson

Worried About Your Firm’s AI Ethics? These Startups Are Here To Help
Karen Hao | MIT Technology Review
“Parity is among a growing crop of startups promising organizations ways to develop, monitor, and fix their AI models. They offer a range of products and services from bias-mitigation tools to explainability platforms. Initially most of their clients came from heavily regulated industries like finance and health care. But increased research and media attention on issues of bias, privacy, and transparency have shifted the focus of the conversation.”

Who Should Make the Online Rules
Shira Ovide | The New York Times
“There has been lots of screaming about what these [big tech] companies did, but I want us all to recognize that there are few easy choices here. Because at the root of these disputes are big and thorny questions: Is more speech better? And who gets to decide? …The oddity is not that we’re struggling with age-old questions about the trade-offs of free expression. The weird thing is that companies like Facebook and Apple have become such essential judges in this debate.”

He Created the Web. Now He’s Out to Remake the Digital World.
Steve Lohr | The New York Times
“The big tech companies are facing tougher privacy rules in Europe and some American states, led by California. Google and Facebook have been hit with antitrust suits. But Mr. Berners-Lee is taking a different approach: His answer to the problem is technology that gives individuals more power. …The idea is that each person could control his or her own data—websites visited, credit card purchases, workout routines, music streamed—in an individual data safe, typically a sliver of server space.”

Evolution’s Engineers
Kevin Laland | Aeon
“Evolving populations are less like zombie mountaineers mindlessly climbing adaptive peaks, and more like industrious landscape designers, equipped with digging and building apparatuses, remodeling the topography to their own ends. At a time when human niche construction and ecological inheritance are ravaging the planet’s ecology and driving a human population explosion, understanding how organisms retool ecology for their own purposes has never been more pressing.”