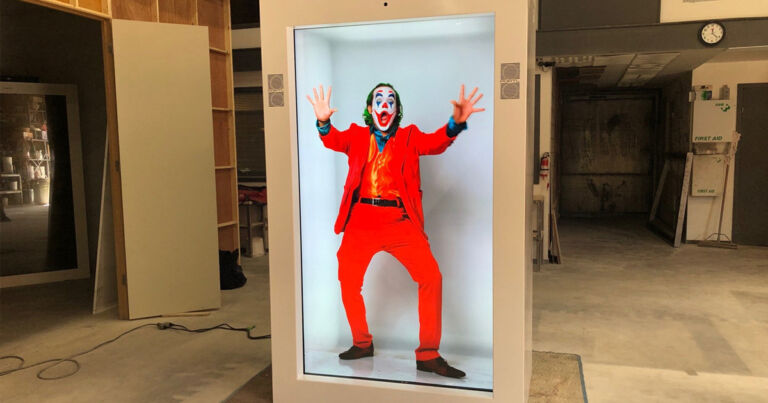 A startup wants to upgrade our video calls by bringing hologram tech to the masses — although the gadgets are starting at the deep price of $60,000 apiece.

The idea behind PORTL Hologram, TechCrunch reports, is to create a new kind of video call that projects a 3D image of your likeness, not unlike the holograms from “Star Wars.” It’s based on the same tech used for that iconic hologram Tupac performance at Coachella 2012 — but with upgrades, the company says, that make the experience far more immersive.

Using the doorway-like device is sort of like creating a portal into the other room, hence the name: TechCrunch reports that users can talk to people on the other end and will hear them reply with a surround sound feature that lets them know where to look.

It sounds like a big ask since Zoom and Google video calls are free, but PORTL reports selling dozens to individuals as well as malls, airports, and movie theaters.

In a bid to sell more than “several dozen” models, the company is now working on a more accessible, miniature version that records and transmits holograms without taking up the entire height of a room. And, company founder David Nussbaum tells TechCrunch, it comes with new subscription features.

“The minis will be bundled with content like Peloton and Mirror bundled with very specific types of content,” Nussbaum said. “We are in conversations with a number of extremely well-known content creators where we would bundle a portal but will also have dedicated and exclusive content.”

More on expensive holograms: Kanye Bought Kim Kardashian a Hologram of her Dead Dad That Says He’s Proud of Her 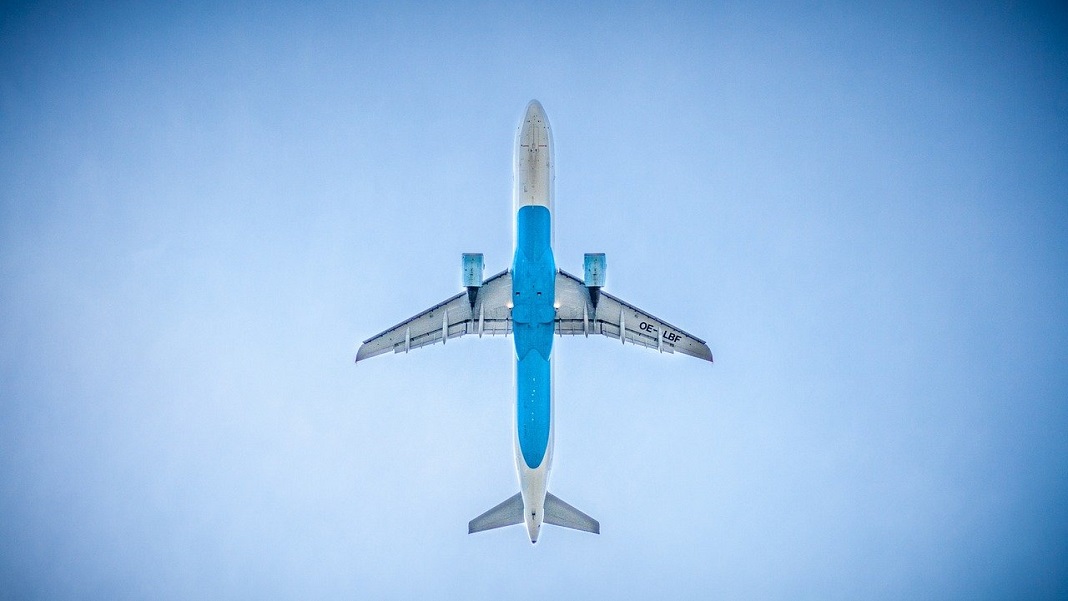