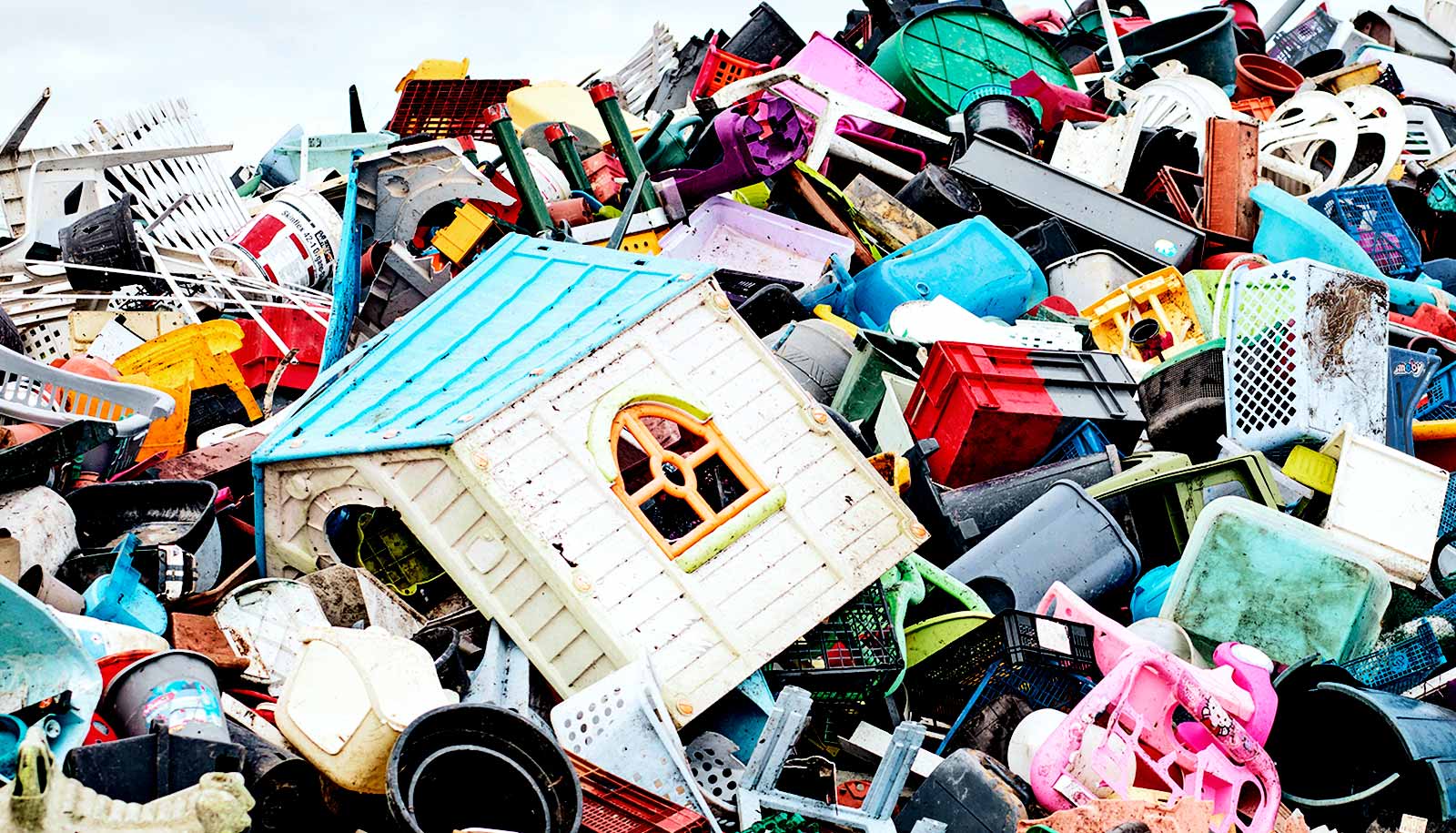 Two-thirds of the plastic waste in the US in 2017 came from things other than plastic packaging, a new study shows.

“Managing plastics has become a grand and complex environmental challenge, and plastic packaging clearly warrants current efforts on reductions and coordinated material recovery and recycling,” says Gregory Keoleian, director of the Center for Sustainable Systems at the University of Michigan School for Environment and Sustainability and senior author of the paper in Environmental Research Letters.

“However, while packaging was the largest defined-use market for US plastics in 2017, our study shows that two-thirds of the plastic put into use that year went into other markets,” says Keoleian.

“Those other sectors introduce unique challenges, as well as opportunities, as we attempt a fundamental shift away from the largely linear flow of plastics and toward a circular economy for plastics.”

The authors of the new study say it’s the first comprehensive characterization of plastics use across the entire US economy. It concludes that the overall recycling rate for plastics in the US is slightly lower than previous estimates: Just 8% of the plastics that reached the end of their useful life in 2017 were recycled.

Previous estimates, including one from the Environmental Protection Agency, focused on solid plastic waste in municipal landfills, composed largely of containers and packaging. The new study also includes plastic from construction and demolition waste and from automobile shredder residue.

When the researchers added those sources, the 2017 recycling rate for US plastics dropped even lower than the EPA’s 8.4% estimate. Both studies found that about 76% of the plastics that reached end of life in 2017 wound up buried in landfills.

The new study, known as a material flow characterization, details a single year of plastics production, use and disposal in the US and uses the best available data from industry and public sources. Researchers wanted to generate a road map to help guide industry, policymakers, and academics along the path toward accelerated plastic waste reduction.

Specifically, the information is expected to be of interest to material scientists and engineers, resin producers, product and packaging designers and manufacturers, retailers, material recovery innovators and operators, and solutions-oriented academics, research institutions, and policymakers, the researchers say.

“We created a detailed map of the plastics flows—from production through use and waste management—and we tracked plastics by type and markets,” Keoleian says. “We characterized the scale of the problem through this broader lens to prioritize solutions that will have impact.”

The study also shows that:

But most common plastics don’t biodegrade and their accumulation in, and contamination of, natural environments is an ever-increasing concern.

In addition, the vast majority of plastics are derived from fossil fuels. Global production of plastics currently represents about 8% of global annual oil and gas consumption. Emissions associated with the 407 metric tons of conventional plastics produced globally in 2015 correspond to 3.8% of global greenhouse gas emissions that year.

“Unmoderated production of plastic products has resulted in unacceptable accumulation of debris in landfills and in natural environments, representing a gross waste of resources and disruptions to wildlife and ecosystem function,” the authors write.

“Solutions to these rising problems will come in a myriad of forms, but there is widespread agreement that greatly improved coordination between product design and end of life is necessary.” 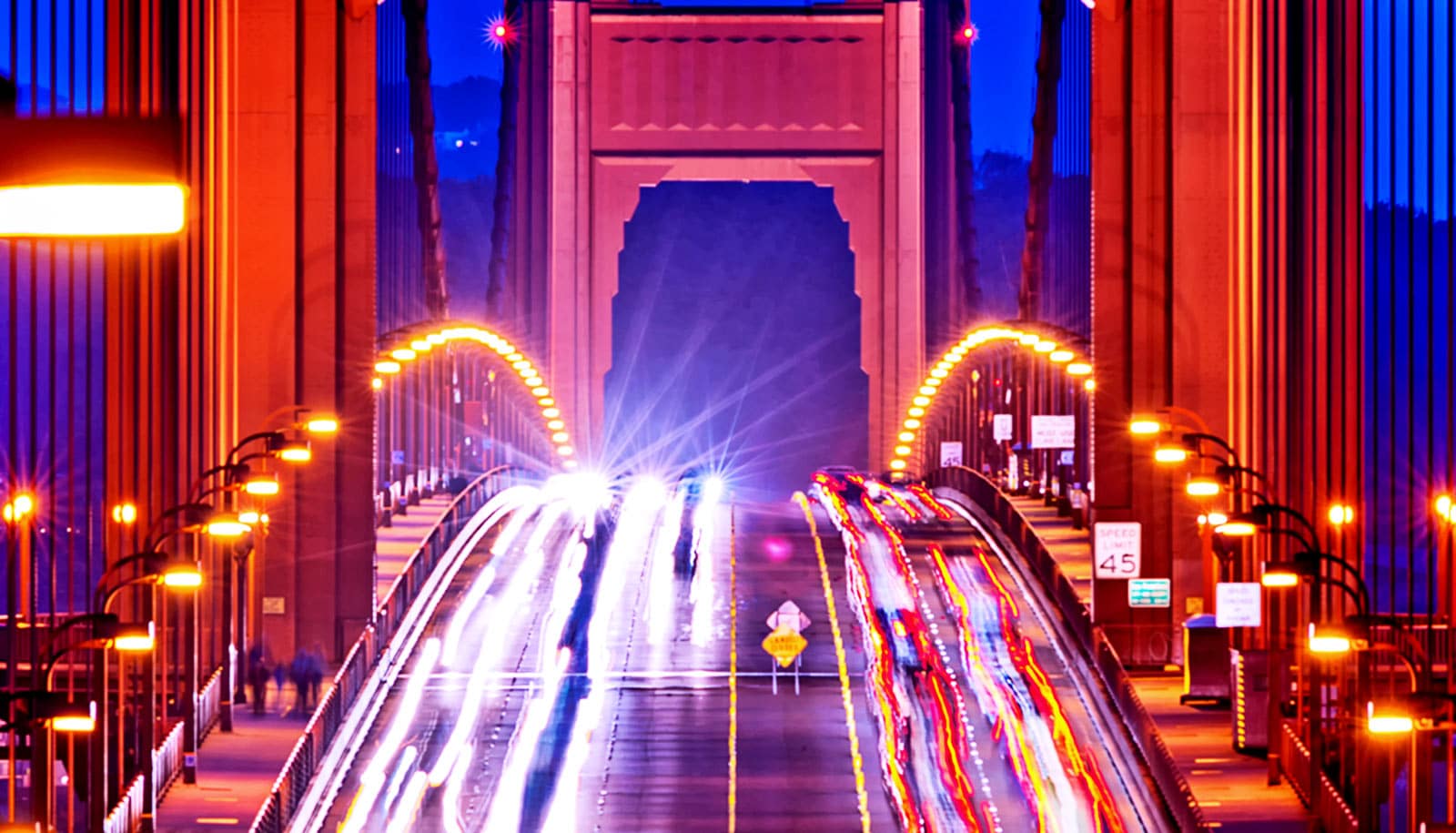