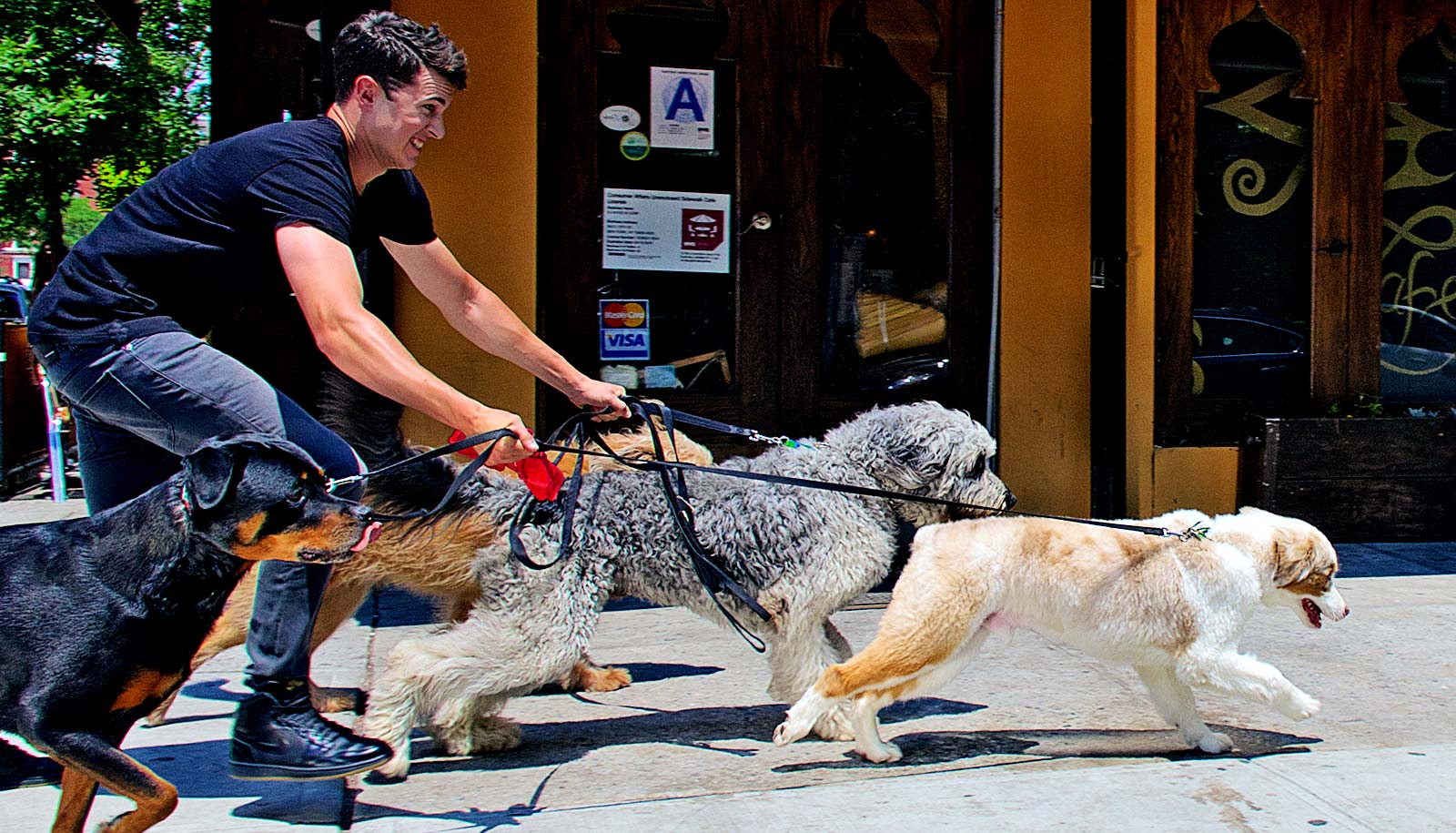 There were at least five different types of dogs as far back as 11,000 years ago, a new study shows.

Researchers looked at dog DNA going back to a period immediately following the last ice age to learn about movement and patterns of ancient dogs and their relationship with humans.

By sequencing the DNA of 27 dogs found in Europe, the Near East, and Siberia, team members discovered five different types of dogs with distinct genetic ancestries dating from before any other animal had been domesticated.

“We examined dogs from across the old world, and they represent a period that stretches almost 11,000 years back in time,” says Anna Linderholm, director of the BiG (bioarchaeology and genomics) Laboratory and an archaeologist at Texas A&M University.

Linderholm was part of the genomics team that extracted DNA from skeletal material to see how dogs evolved from thousands of years ago when all humans were still hunters and gatherers.

“The dog samples have been gathered from museums, and other collections from across the world and by several members of this team. Since we don’t know when and where dogs were domesticated, we have collected most of the known dogs from the old world, going back as far in time as possible and using dog DNA that has been best preserved.”

Samples were taken from collected dog remains, such as a tooth or a piece of bone, Linderholm says. From the samples, researchers sequenced the DNA, which allowed the team to read the genetic code that explains the origins of each dog and how it might have been related to modern-day dogs.

“By looking at a dog’s genome, we can look at that dog’s history, look at his parents, and their parents, and so on,” she says. “It is much like today when people do an ancestry test for humans, trying to find out where they come from.”

“The five linages from over 11,000 years ago is more diversity than we have been able to identify before,” she says. “Having said this, all dogs seem to have originated from one ancient wolf population, a wolf population that has since disappeared. We have no connection with our modern-day wolf populations with our first domesticated dogs.”

The human-dog bond can now be seen a bit more clearly, Linderholm says. When humans moved, they almost always took their dogs with them.

“We see this happening when farming was introduced into Europe and other areas such as the Steppes in Asia,” she says.

“We note a clear link between the movement of people and the introduction of a new type of dogs. This is new, and we also don’t see this pattern repeating itself when we have another large population movement. So humans were not always consistent in their actions at this time, but we do see a much greater connection between humans and their dogs, more so than any other animal.”

The study appears in Science. 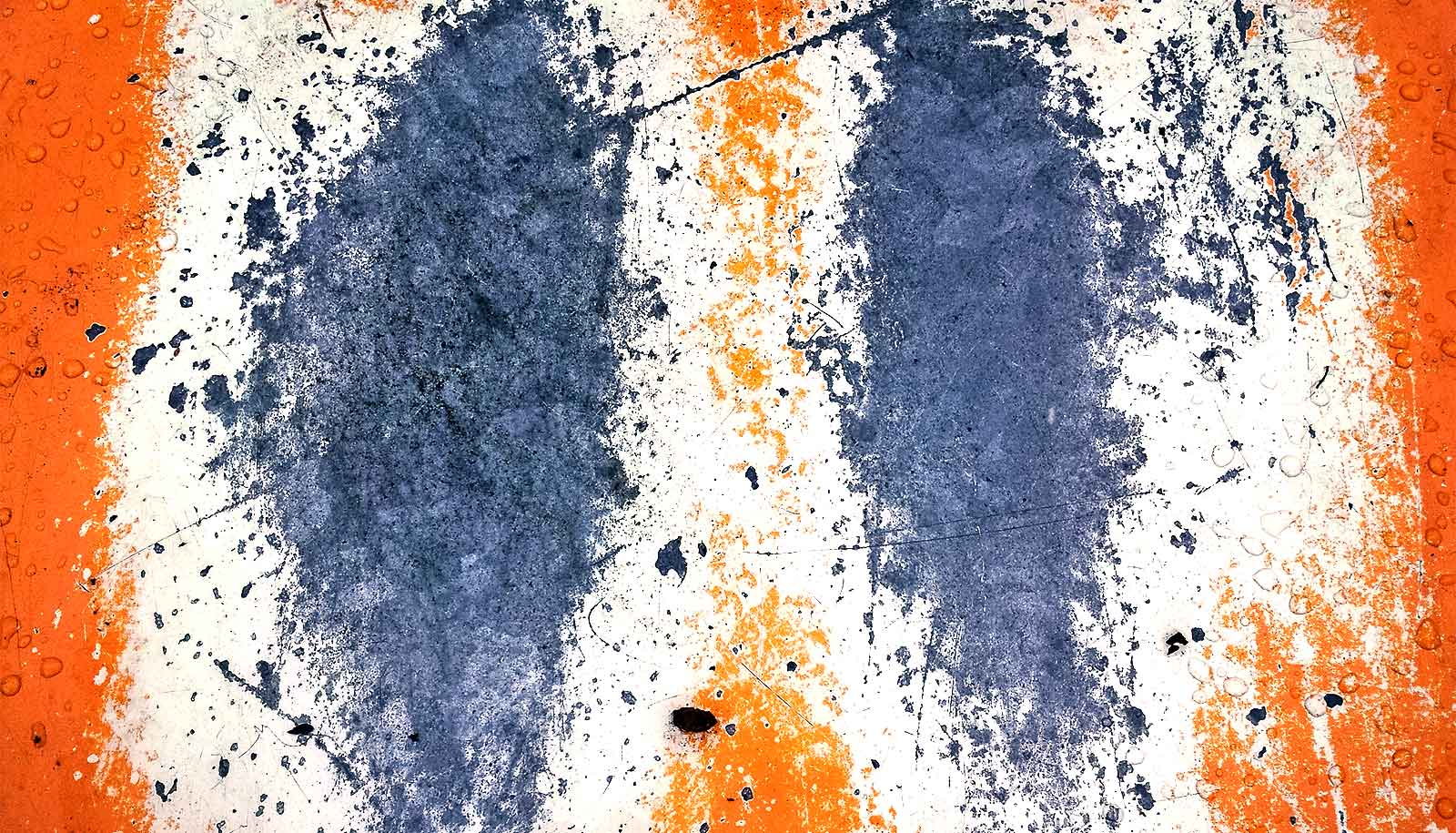