this book on Good Reads | visit

We’ve all heard there’s are no longer any places left on Earth untouched by humans. The significance of this goes beyond statistics documenting melting glaciers and shrinking species counts. It signals a new geological epoch. In his book the Synthetic Age author Christopher Preston argues that what’s most startling about this coming epoch isn’t just how much impact humans have had — but how much deliberate shaping we’ll begin to do.

Dawn of the Synthetic Age.

Emerging tech promises to give humanity the power to control nature’s basic operations. We’re exiting the Holocene and entering the Anthropocene. But most importantly — we’re leaving behind the time when planetary change is the unintended consequence of unbridled industrialism. A world designed by engineers + technicians is the birth of the planet’s first Synthetic Age.

the book explores a range of tech that could re-configure Earth’s bio-sphere:

and looks at climate engineering attempts:

What does it mean when humans shift from being caretakers of the Earth — to being its shapers? Who should we trust to decide the contours of our synthetic future? These questions are too important to be left to chance.

We help close the gap between theory + practice.

We share ideas that foster a socially + ecologically inter-connected world.

There’s nowhere on Earth free from the traces of human activity. These planetary changes have been described by scientists as the end of one geological epoch: the Holocene — and the start of the next: the Anthropocene. In this new “human age” — civilization’s impact on the oceans, land, and atmosphere has become a feature of Earth.

Society is changing how the planet functions. Powerful new tech signals a potential take-over of Earth’s most basic operations by humans. From this time forward: bio-tech + climate engineering will transform the planet into an increasingly synthetic whole. 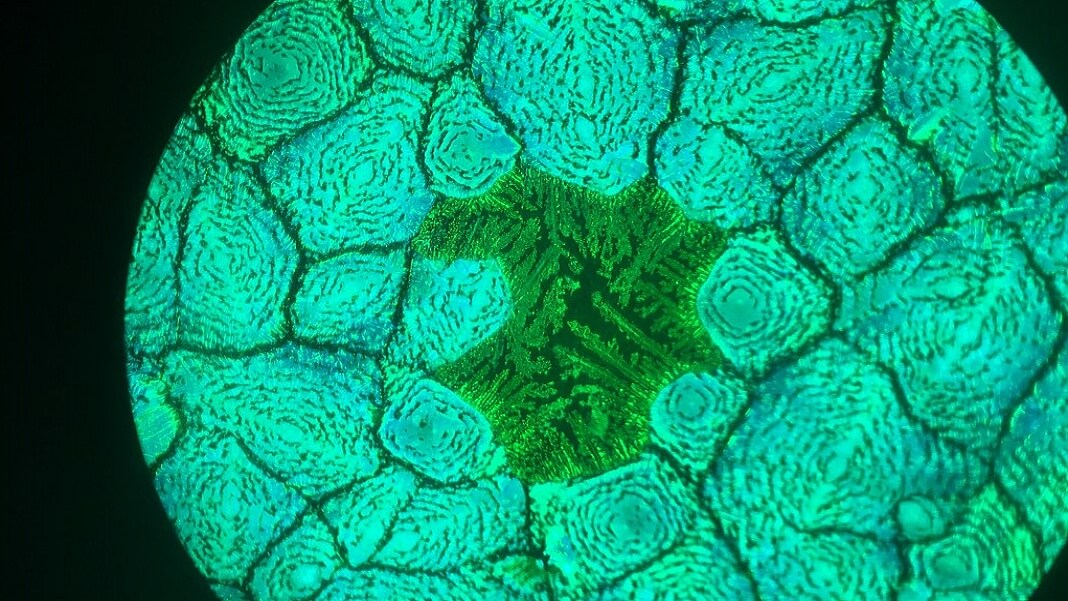