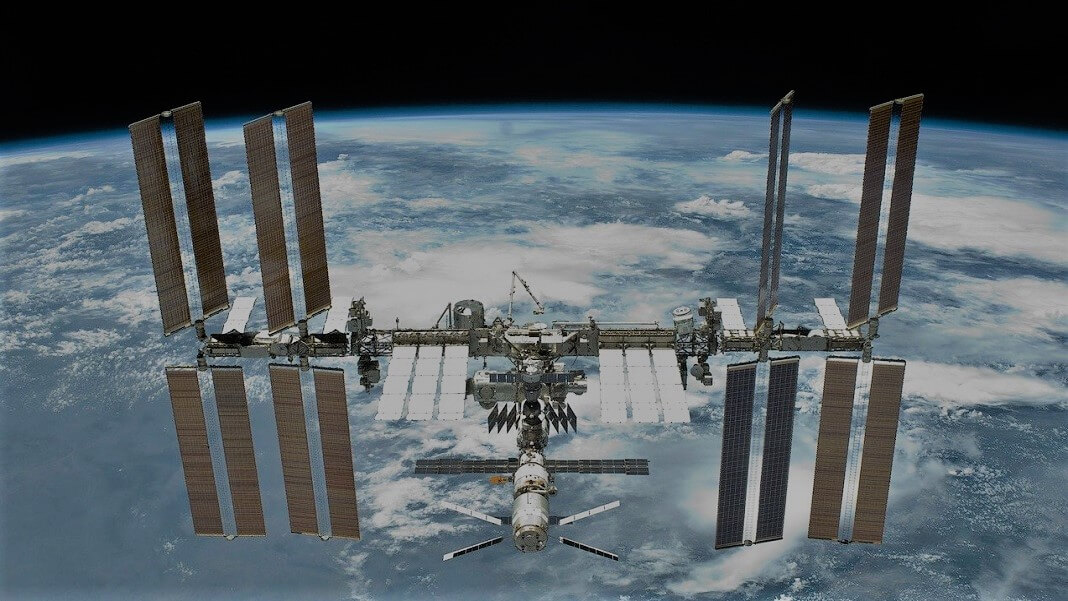 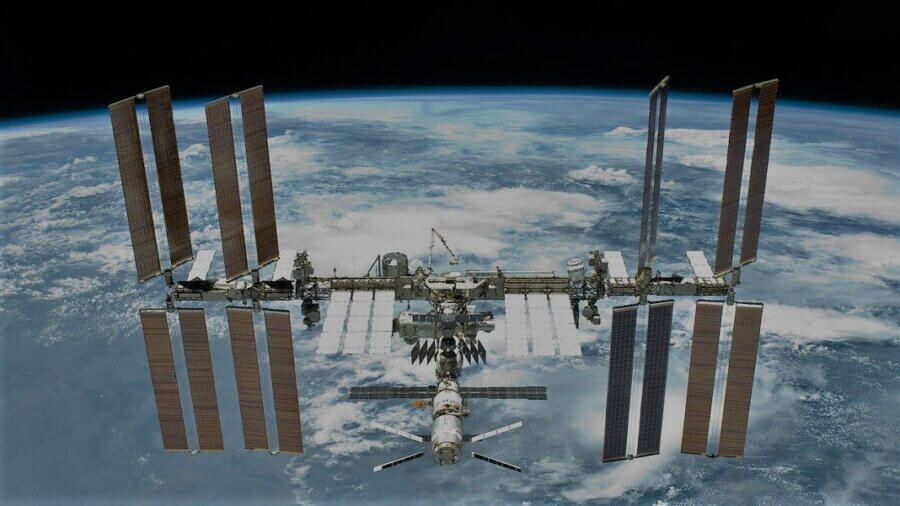 Humans have now had a continuous presence in space for 20 years thanks to the International Space Station (ISS), but the facility is unlikely to survive into the next decade. What comes next could shape the future of space exploration.

Unsurprisingly, the ISS is starting to show its age. Earlier this month, astronauts finally fixed an air leak that had been going on for more than a year—and this is just one of a litany of maintenance problems the station has faced recently.

At present, funding for the station will run out in 2024, and while it’s likely that this will be extended to 2028, few expect any commitments beyond that point. Despite this, all of the world’s major space agencies say humanity needs a permanent presence in low-Earth orbit. How that will be achieved still seems uncertain, though, and could have a significant impact on space travel in the coming decades.

NASA has made no secret of its desire to commercialize as much of the space industry as possible, no doubt buoyed by the rapid progress SpaceX has made since the turn of the century and the cost savings it has achieved in that time. The logic is that the agency’s limited budget should go towards stretch goals like putting humans on Mars or building bases on the moon.

Space stations are no different, and NASA has made clear it wants private companies to step in. “It’s time for NASA to start setting its sights toward deep space exploration and letting entrepreneurs move in behind us,” Phil McAlister, director of commercial spaceflight development at NASA, told Wired.

What that would look like is still somewhat unclear. Last year, the agency announced that private companies would be allowed to use the space station for a fee with the goal of fostering a low-Earth orbit economy. But so far most of the takers have been brands looking for an out-of-this-world PR stunt rather than viable space-based businesses.

NASA has also signed an agreement with private space station builder Axiom to attach one of its modules to the space station in 2024, which the company plans to use as a stepping stone towards building its own commercial space station. The company’s CEO is a former NASA program manager for the ISS, so if anyone is going to make it work, Axiom will.

But finding a way to turn a profit won’t be easy. Bigelow Aerospace, which has spent years developing inflatable space station modules and even sent one to the ISS for testing in 2016, was considering competing for the spot Axiom took on the ISS, but founder Robert Bigelow told Space News that they decided not to bid because the funding NASA was offering wasn’t enough.

And he said the prospects for a fully private space station in the near future are slim. “Commercialization isn’t robust at all,” he said. “There has to be substantial government subsidies for a period of time until industries can stand on their own feet.” Just under two months later, the company laid off its entire workforce.

Other countries seem less bullish about the prospect of handing off space stations to private industry, and are instead forging ahead with plans for new national space stations. China has launched two prototype habitat modules in the last decade and plans to start building a full space station in the next year or two.

India plans to launch its first astronauts into space in 2022, with a space station planned for 2030. And Russia, the US’s main partner in the ISS, has also announced it will build a new orbital space station after 2030 once the ISS is decommissioned, according to news agency Interfax.

Whether these plans will come to fruition on schedule or at all is far from clear. But they signal a shift away from the cooperative approach that underpinned the ISS, which was perhaps its most important legacy, back to a more nationalistic approach to space exploration. Similar tensions already appear to be building regarding forthcoming missions to the moon and the asteroid belt.

Nonetheless, there does seem to be one thing everyone can agree on. The huge wealth of discoveries that have been made on the ISS have firmly cemented the case for building the space stations of the future. What they will look like still seems highly uncertain, but there’s little doubt that our persistent presence in space won’t be coming to an end anytime soon. 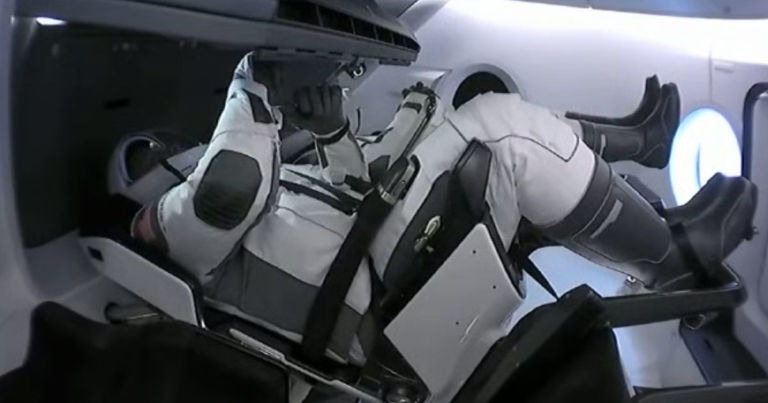 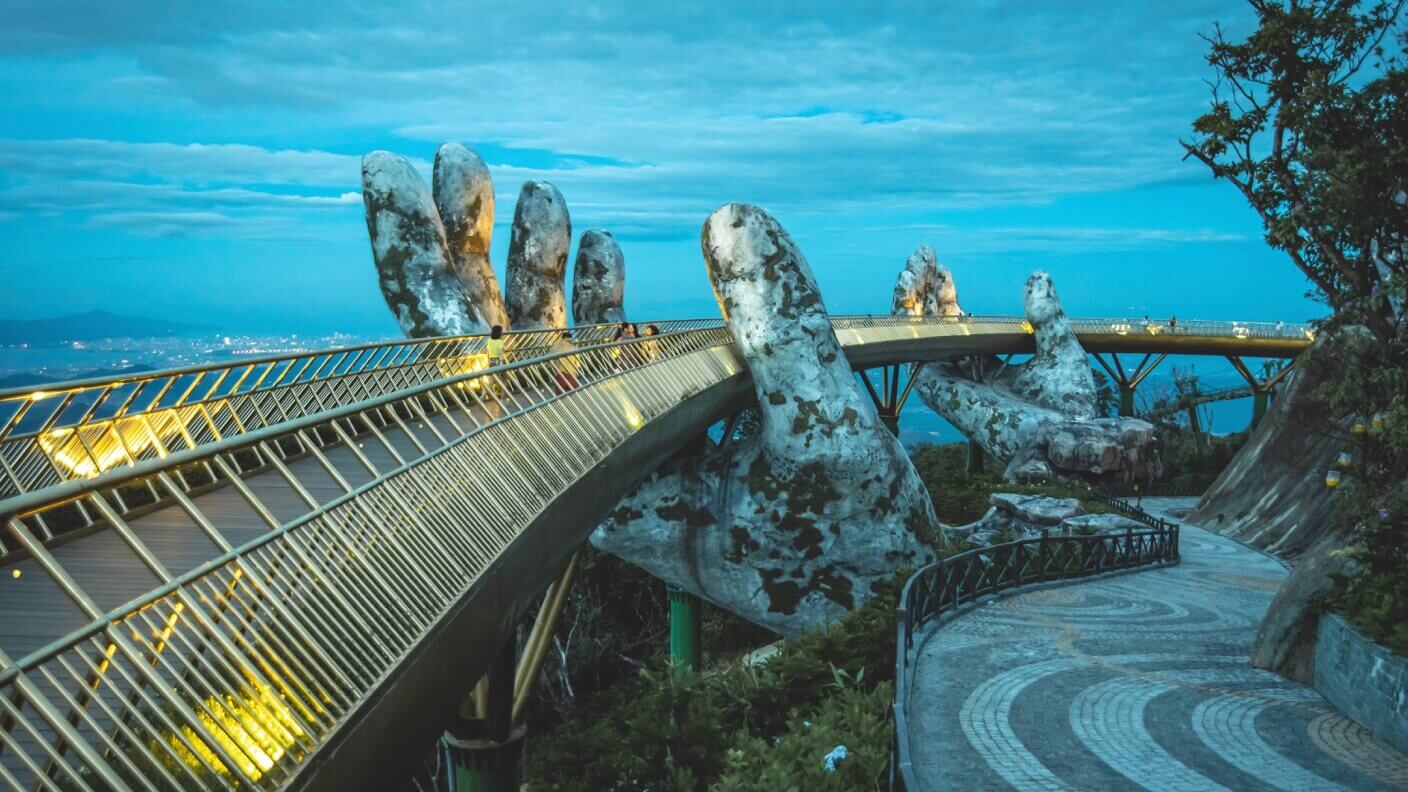