Jordan Giesige of the Limiting Factor has described how Tesla will announce progress to the Terawatt-hour factories.

He describes going from 150 Gigawatt-hours of batteries per year from a fully built out Nevada factory to a Terawatt-hour.

Increasing energy density in batteries and reducing the size of parts of the battery lines in factories would increase production capacity up to about 240 Gigawatt-hours.

The main increase will need to come from increasing the speed of battery production.

Increasing the speed of battery production by 4 times would be key to achieving Terafactories.

Jordan believes that Tesla will reveal version 1 of the Roadrunner battery production system with a 2X production speed increase.

The speed increase will come from tabless production and using dry-cell batteries that remove the time-consuming drying steps. There will also be changes to packing of batteries and batteries could be made larger.

The increased speed will also reduce the cost per kwh of batteries to $99/kwh with double the production speed and $88/kwh if speed is quadrupled. 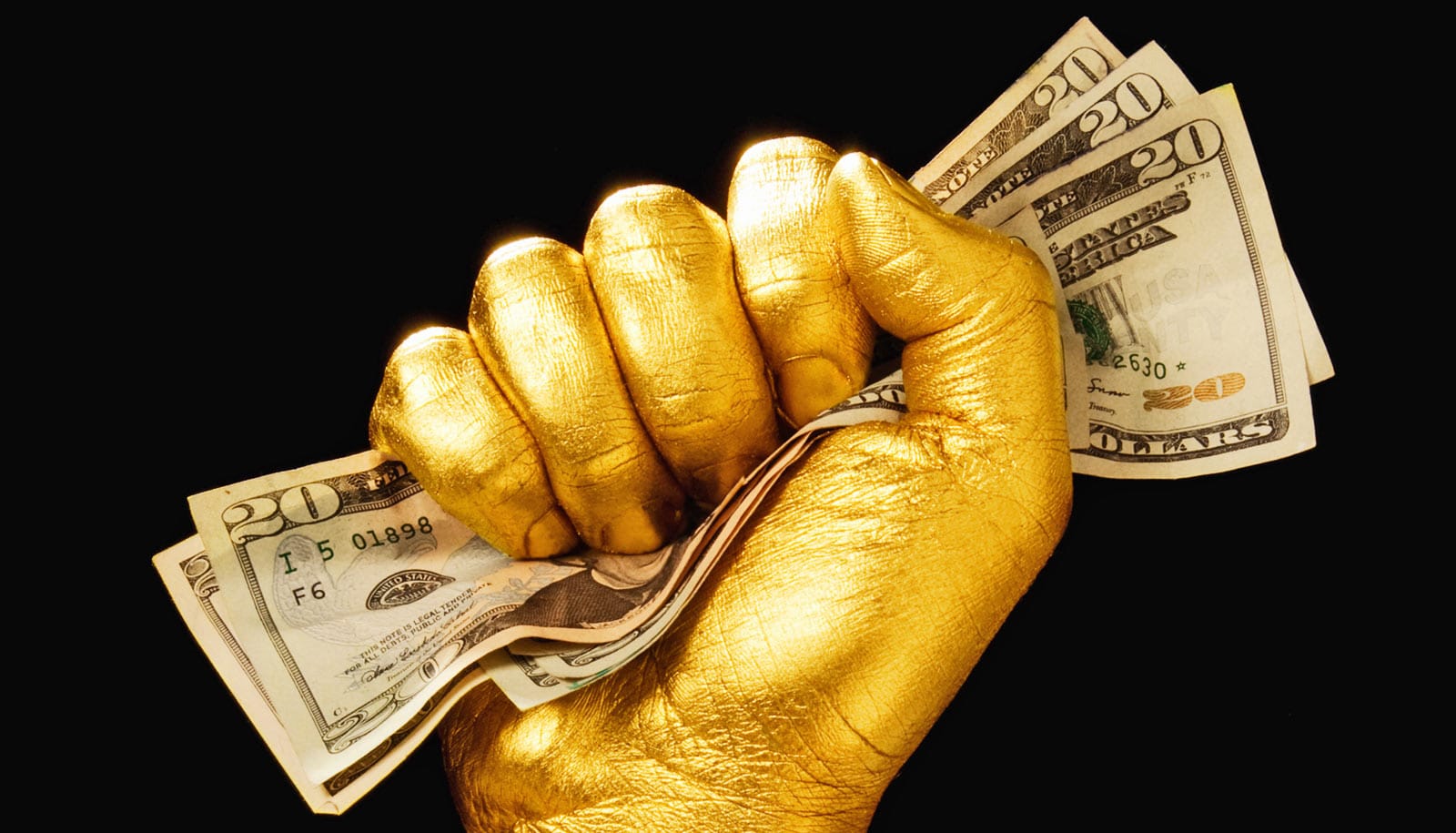