A room-temperature superconductor that works at 15°C has been demonstrated by a team from two universities in the USA. Although requiring a high pressure of 269 gigapascals, this new compound is a 28°C improvement on the previous record.

Superconductivity is a phenomenon whereby a charge moves through a material without any resistance. This occurs when certain materials – superconductors – are maintained at a very low temperature, resulting in electrical resistance vanishing and magnetic flux fields being expelled from the material’s interior.

Superconductivity is already used in some niche areas, such as particle accelerators or magnetic coils for nuclear spin tomography. However, the extreme difficulty of achieving this effect at higher temperatures has prohibited its use in more mainstream applications.

At the beginning of the 20th century, superconductivity was known only in a few metals at temperatures just above absolute zero, or −273°C (−460°F). Then a breakthrough in 1933 by two German scientists led to discovery of the Meissner effect. This property, inherent to all superconductors, occurs when the material is cooled by liquid nitrogen to −203°C (−334°F) and levitates a magnet, as demonstrated in the video below.

In the late 1980s, two IBM researchers discovered ceramic materials with superconductivity above 35 K (−238°C, or –397°F), a substantial jump compared to previous critical temperatures. The pair, Karl Müller and Georg Bednorz, subsequently won the Nobel Prize in Physics for their work. Further progress with ceramics in the 1990s produced even bigger jumps, with critical temperatures reaching above 150 K (−123°C, or –190°F).

Since then, incremental improvements have occurred with various other materials. However, all of these efforts have required tremendously high pressures comparable to the conditions in Earth’s outer core.

Room temperature superconductivity has long been viewed as the “holy grail” of condensed matter physics. If perfected and scaled up, it could lead to all kinds of futuristic technologies. In recent years, scientists have been moving closer and closer to this milestone.

This week, a team from the University of Nevada, Las Vegas (UNLV), and the University of Rochester, New York, announced the discovery of a compound with superconductivity at 288 K (15°C, or 59°F). Definitions of “room temperature” are open to debate – but whatever the case, this new critical temperature record is well above zero and within the range of normal, everyday temperatures experienced by humans.

Researchers had previously achieved superconductivity in a compound of hydrogen and lanthanum at 288 K (−13°C, or 8°F). For this new study, the effect emerged by combining three elements for the first time, rather than two – carbon, sulphur, and hydrogen. Using an ultra-high pressure device called a diamond anvil cell, with laser light to trigger reactions, the team synthesised carbonaceous sulphur hydride at 269 gigapascals (GPa) or 39 million pounds per square inch. For comparison, Earth’s inner core pressure is estimated at 330–360 GPa, while the outer core is 135–330 GPa.

While the crushing forces described here are almost unimaginable, this compound is a 28°C (50°F) improvement on the previous record, and the first which does not require sub-zero cooling to enter a superconducting phase. This could allow scientists to shift their focus away from higher temperatures and onto efforts to reduce the immense pressures involved.

“It’s a revolutionary game changer,” said Ashkan Salamat, Assistant Professor of Physics at UNLV, who leads the Nevada Extreme Conditions Lab, a newly formed group that explores fundamental experimental, computational, and engineering problems of materials under high pressure. “The discovery is new, and the technology is in its infancy and a vision of tomorrow, but the possibilities are endless. This could revolutionise the energy grid, and change every device that’s electronically driven.”

In addition to reducing pressures, another challenge will be scaling up the materials to larger volumes – the compound in this new study involved a sample the size of an inkjet particle. However, the addition of a third element in the superhydride has greatly expanded the possible combinations of materials in future testing and experimentation, according to Salamat, who believes that “we’ve opened a whole new region” of exploration.

Salamat and his colleague – University of Rochester physicist, Ranga Dias – have established a new company, Unearthly Materials, to support continued work on their breakthrough and find a path to room-temperature superconductors that can be produced at scale and at ambient pressure.

Ultimately, these materials could move from the laboratory and into our everyday lives, revolutionising many aspects of society. Perhaps one day, in the not-too-distant future, room-temperature superconductors will be used to propel new and futuristic forms of transportation through the air. Or they could be deployed on power grids to enable lossless transmission, preventing the 15% electrical loss that currently occurs due to resistance in wires. Faster and more efficient electronics may emerge, along with greatly improved medical imaging and scanning. Other applications might include super-powerful and ultra-compact motors, more powerful quantum computers, better fusion energy containment, and better energy storage that degrades less easily. The list goes on.

“We live in a semiconductor society,” Mr. Salamat explains. “With this kind of technology, you can take society from a semi-conducting society into a superconducting society, where you’ll never need things like batteries again.” 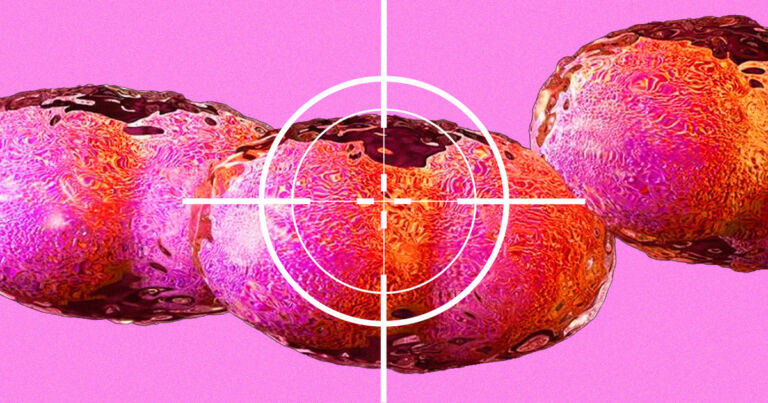 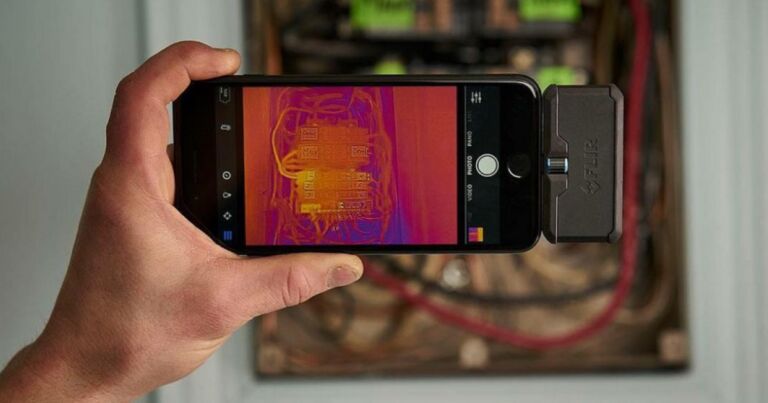