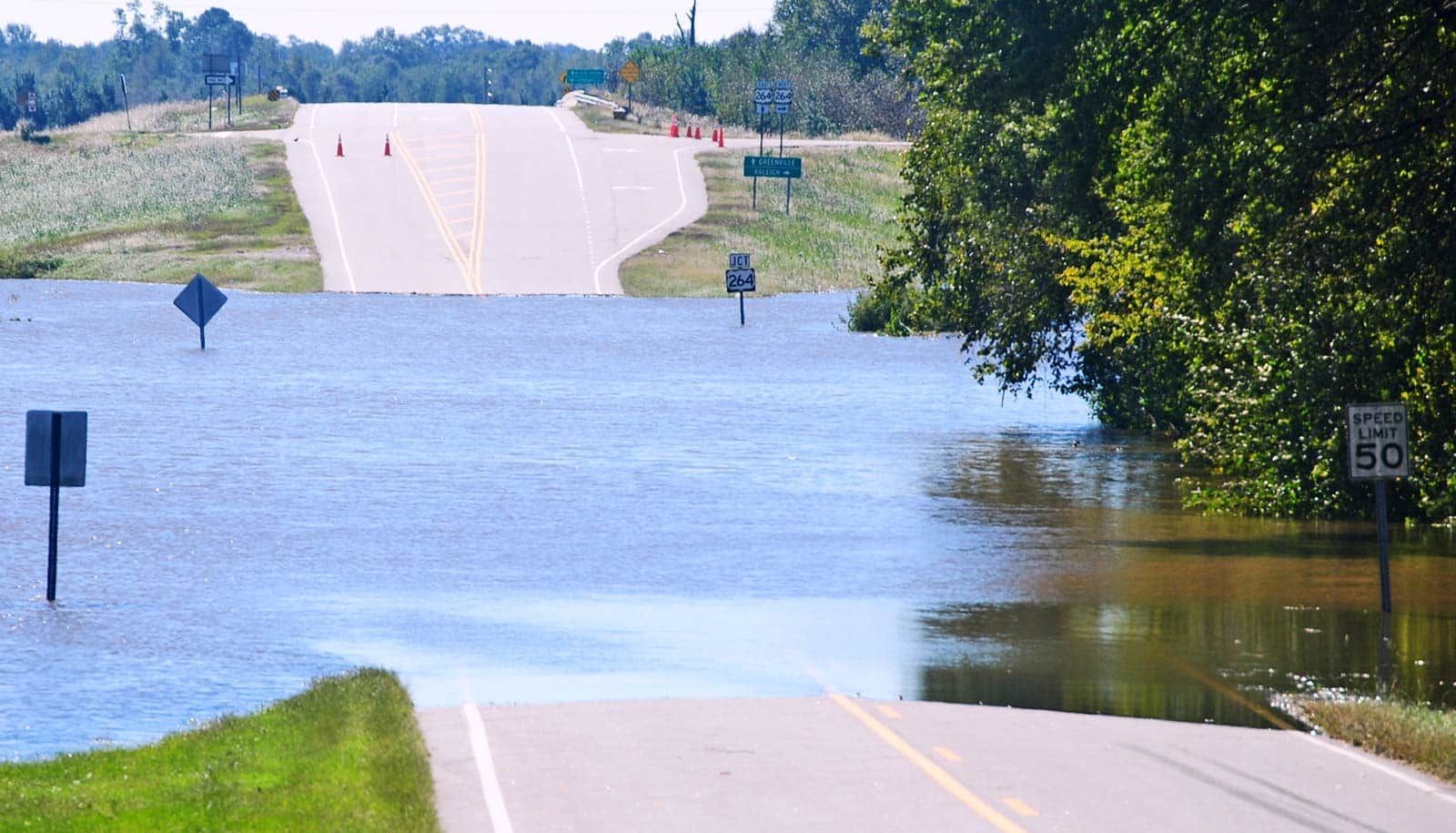 Researchers have uncovered a pattern in sunny-day flooding related to sea level rise.

The finding could help coastal communities predict and plan for future high-water events.

By comparing a century of sea-level data with records of solar and lunar activity also identified in tree rings, scientists report a link between sunspots, the moon’s orbit, and high sea levels in the Gulf of Mexico and the US Atlantic seaboard.

The finding takes on additional significance as these patterns combine with global sea-level rise caused by melting ice and warmer oceans, says lead author Arnoldo Valle-Levinson of the University of Florida’s Herbert Wertheim College of Engineering.

He names the Louisiana and Florida coastlines as well as Galveston, Texas; Charleston, South Carolina; Norfolk, Virginia; and Annapolis, Maryland as areas that will likely feel the effects of the predicted flooding.

“I would hope that municipalities on the Southeastern and Gulf Coasts would use this to start thinking more about how to prepare,” Valle-Levinson says. “When we see flooding like we did in 2016 and 2017 that then subsides, it’s easy to say, ‘That was just a blip; it’s not going to happen again.’ With this prediction, we can see that not only is it going to happen again, but it might be worse, because the baseline sea level is going to be higher.”

While previous studies in Europe have shown links between higher sea level and solar activity, this study is the first to link lunar precessions and sunspots to coastal flooding. Valle-Levinson and coauthor Jonathan Martin of the department of geological sciences aren’t yet sure of the exact connection between these astronomical forces and the atmospheric and oceanic responses that influence coastal flooding.

“We’ve shown the correlation, but we still need to find the cause,” Valle-Levinson says.

Valle-Levinson hopes to use AI to leverage more data and create a more robust version of the prediction tool.

The study appears in the journal Geophysical Research Letters. 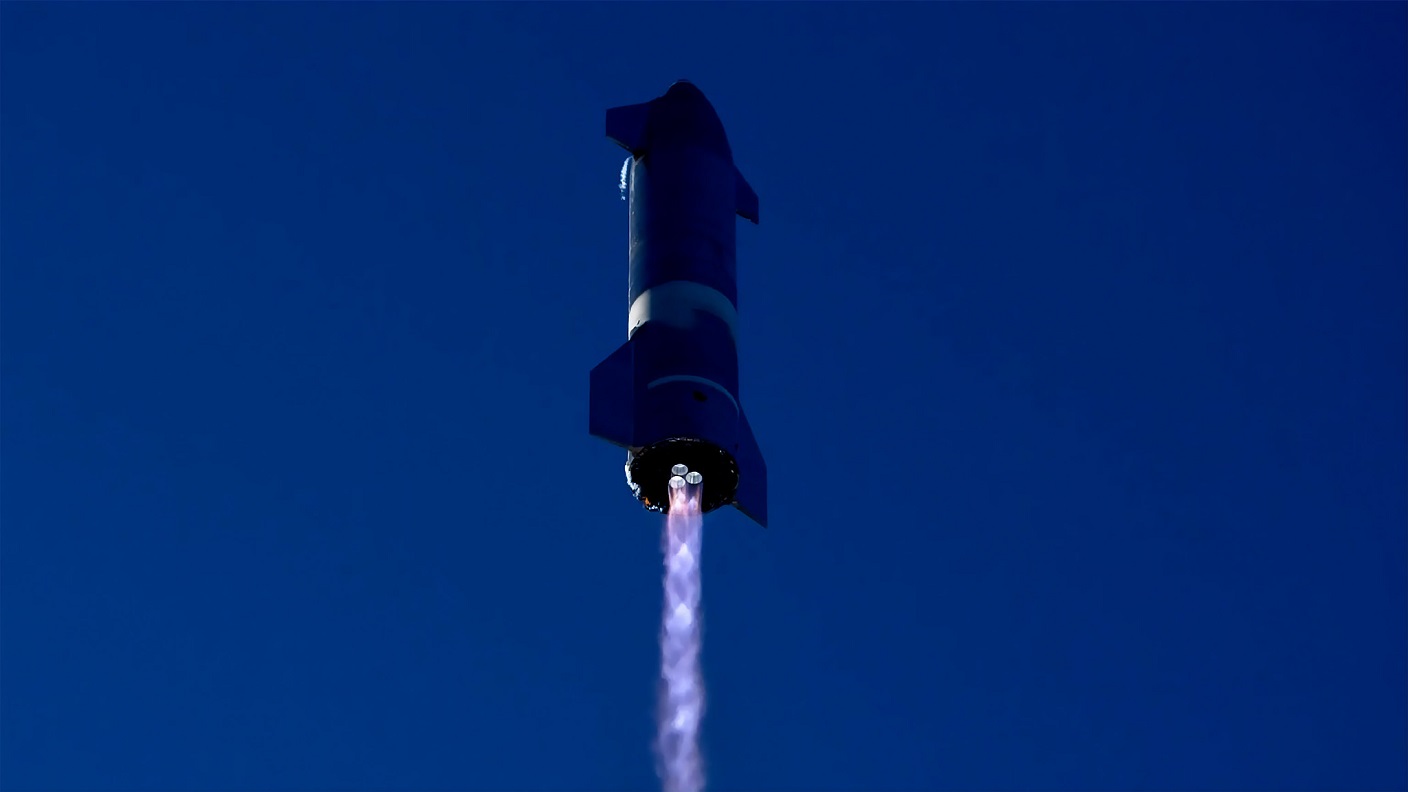