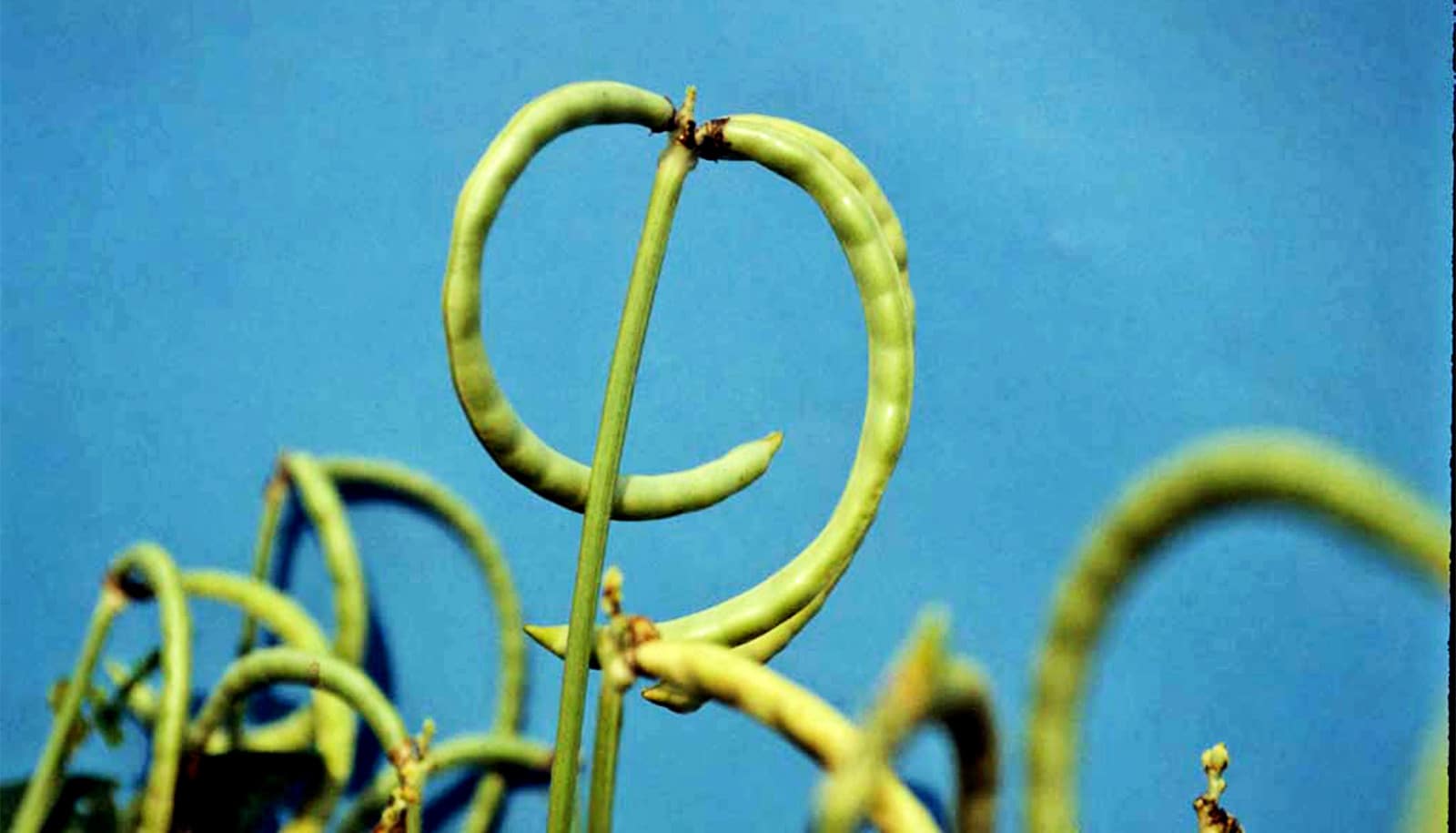 Cowpeas—a type of bean plant—have receptors on the surface of their cells that can detect a compound in caterpillar saliva and initiate anti-herbivore defenses.

For a caterpillar, a green leaf can make a nice meal. But to the plant itself, it’s an attack. And very hungry caterpillars can do a lot of damage as they eat their way through life.

To fight back, plants unleash an array of chemical defenses to discourage wayward foragers—from releasing chemicals that attract caterpillar predators to secreting compounds that make the plant taste so foul that desperate caterpillars resort to cannibalism.

But scientists know little about how plants detect these attacks and marshal defenses.

“Despite chemical controls, crop yield losses to pests and disease generally range from 20-30% worldwide. Yet many varieties are naturally resistant or immune to specific pests,” says lead author Adam Steinbrenner, an assistant professor of biology at the University of Washington. “Our findings are the first to identify an immune recognition mechanism that sounds the alarm against chewing insects.”

The receptor is a protein known by the acronym INR. The team showed that, in response to both leaf wounds and the presence of a protein fragment specific to caterpillar saliva, the cowpea’s INR protein boosts the production of ethylene, a hormone that plants often produce in response to munching by herbivores and other types of environmental stress.

The protein fragment in caterpillar spit that elicited this response, Vu-IN, is actually a fragment of a cowpea protein, which gets broken down by the caterpillar as it dines on cowpea leaves.

Researchers have fewer methods to study cowpeas compared to other plants. So to learn more cellular details about INR’s function, they popped the gene for INR into tobacco plants. These tobacco plants, when exposed to Vu-IN, increased production of ethylene as well as reactive oxygen species, another anti-herbivore defense that consists of chemically reactive forms of oxygen. In addition, the team’s experiments showed that a tobacco-eating caterpillar—the beet armyworm—munched less on INR-harboring tobacco plants than plants without INR.

The research shows that plants like the cowpea sound the alarm only after their cells detect specific molecules associated with herbivory. Vu-IN is a trigger for cowpea defenses. Other plants likely have different molecular triggers for their own defensive systems, the researchers believe.

The paper appears in the Proceedings of the National Academy of Sciences. 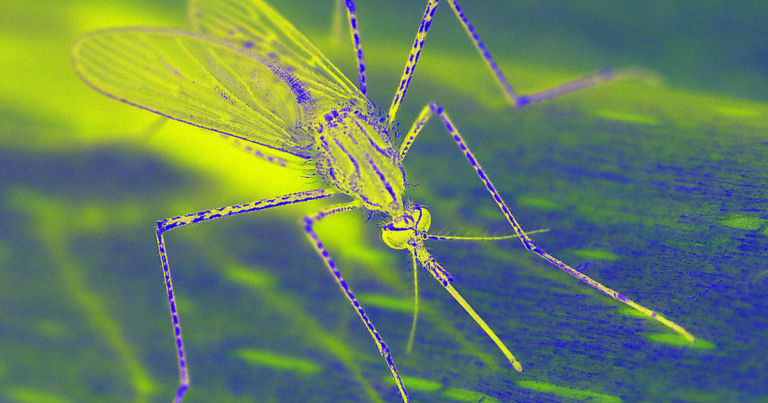 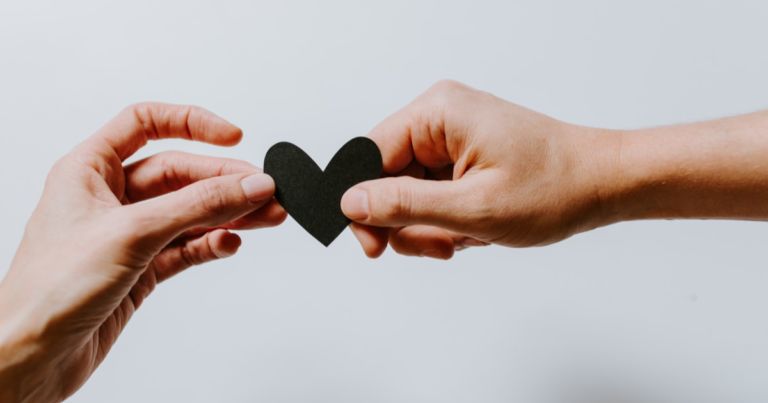