MBA schools spend a lot of time teaching the Toyota Production System and Japan’s revolution from the 1980s and 1990s focusing on quality processes in manufacturing. It took 10-20 years for the academic studies to catch up to what was happening, understand it, and then teach it. Entirely new companies with open-minded entrepreneurs are the ones who can make really understand some important aspects to have success taking on one part of what Elon Musk is doing.

The first step for executives, financial analysts, and business people, in general, would be to start by accepting and recognizing success that should be understood and copied. This is not just in regards to Elon Musk and Tesla but recognizing that the world has been in the Big Tech Age for 20 years. People still use passive investment in index funds. The dogma was that people cannot beat the professionals for stock picking and 80% of professionals cannot beat the index funds for performance.

Tesla has outperformed the FAANG. This new investment wisdom has been adopted by millennials. However, older generations have ignored the triumph of technology and the far greater simplicity in identifiable winners.

READ  Could I Climb Into a SpaceX Cargo Rideshare and Yeet Myself Into Space?

In 2015, Wired wrote about the attack of the Tesla Clones from China. However, the Wired article does not list Nio. Nio was formed in 2014. Nio IPOd for $1.8 billion in 2018. Nio has a $64 billion valuation. This puts Nio at the same valuation as General Motors. Nio is one of the closest copies of the Tesla business model. They are of course making electric cars and started with luxury models. They also are working on self-driving. Nio partners with Mobileye for mapping technology Road Experience Management (REM) and has a partnership with local chipmaker Tsinghua Unigroup.

There are copycats on the Battery Gigafactory front. Tesla with Panasonic made the first battery gigafactory. There are now large battery factories from BYD, CATL, LG Chem, Samsung and others are being built. Tesla is making their own battery factories.

Rocket Labs is the only other rocket company with a currently operational reusable launch system.

Hyperloop was born with copycats, but that Elon Musk idea was specifically given away. Boring Company does not have copycats yet and people who call themselves transportation experts are dissing the idea of the Boring tunnels and transportation system.

There was also the bizarre reaction that the recent Tesla Battery day announcements were not gamechangers. There is now 15 years of an innovation track record. This is similar to the reaction that Jerry Seinfeld had when he tried to get TV networks to buy Comedian in Cars Getting Coffee. Jerry failed to get any of the networks or platforms to pick up the show. He got Acura to sponsor and then got Crackle. Jerry joked about all of the TV networks passing on his comedy show for years, despite Jerry have been co-creator of his highest ratest TV show. Jerry said what kind of resume do I need to get a show picked up?

Elon Musk is now the second richest person in the world and has consistently shown successful innovation and execution. Batteries are the core of his most important company. Not listening to Elon Musk on batteries is like ignoring the advice or a major new innovation from Jeff Bezos on eCommerce, the Google founders on internet search, Bill Gates on Operating Systems or Zuckerberg on Social Media. 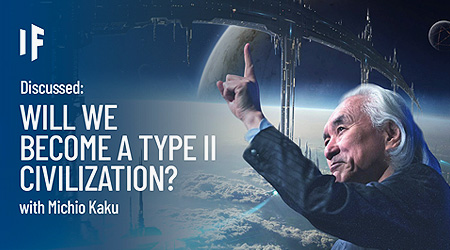 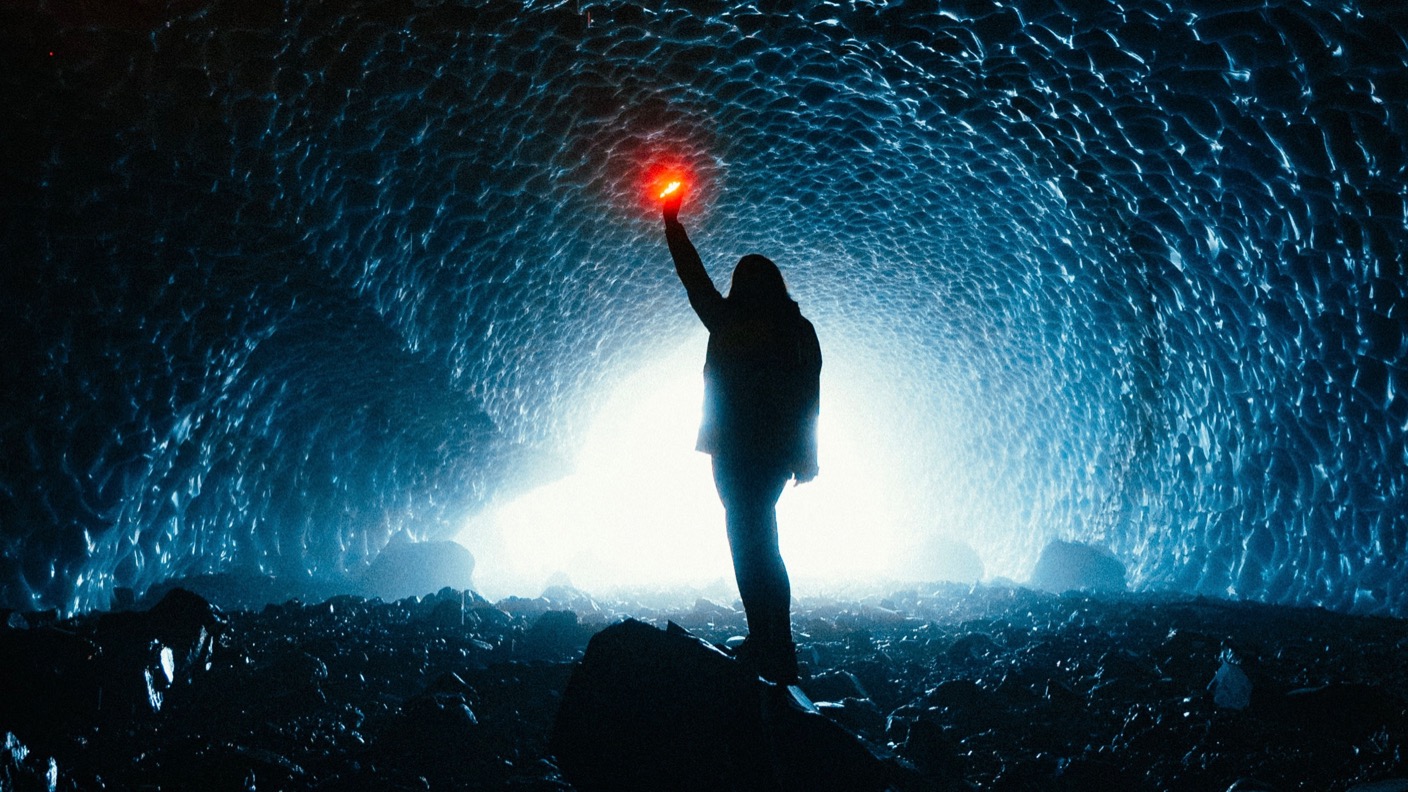