The Electrek leak of a larger Tesla battery cell is not being disputed by Elon Musk.

The larger cell would be able to reduce the number of battery cells in a Model 3 from 4200 of the 2170 sized battery to five hundred 5498 cells. This would have massive cost and production speed improvements. The rumors are that Tesla will show actual batteries in production.

The battery appears to be tabless which would make the battery factory have fewer steps and speed the production.

The old Tesla batteries were about 1.5 times wider and taller than a double A battery. The new ones are about the size of a can of soda.

A closer look at the Tesla ‘Roadrunner’ cell leak hints that Battery Day will be more insane than expectedhttps://t.co/kGe3sIMkr6

It will be very insane

@LimitingThe @BatteryBulletin Keep in mind this is my speculation, but here’s what I think we’re looking at. This thing is huge. Assuming the 054 printed on the side is the diameter, it’s about 54×98 – or about 10x the volume of a 2170. https://t.co/mmriL7XWrS pic.twitter.com/nJ2CB5sJ0u

My mind is already blown. I predicted 4070. If the cell is 5498ish then HolyS***. This has implications throughout the entire manufacturing stack and for performance specs…@_BRCooper @Gfilche pic.twitter.com/UTT85cBqjl

1) An order of magnitude fewer cells required in each pack. That’s 1/10 the number of rolls, cans, electrolyte fills, and welds.

2) If cell ‘can’ is the same thickness, then Tesla may be able to hit close to 300wh/kg BEFORE making any signficant changes to the chemistry.

3) If they are able to make the cell this tall, they may have found a way to remove packaging material that sits above/below the cell (modules).

That’s just off the top of my head. 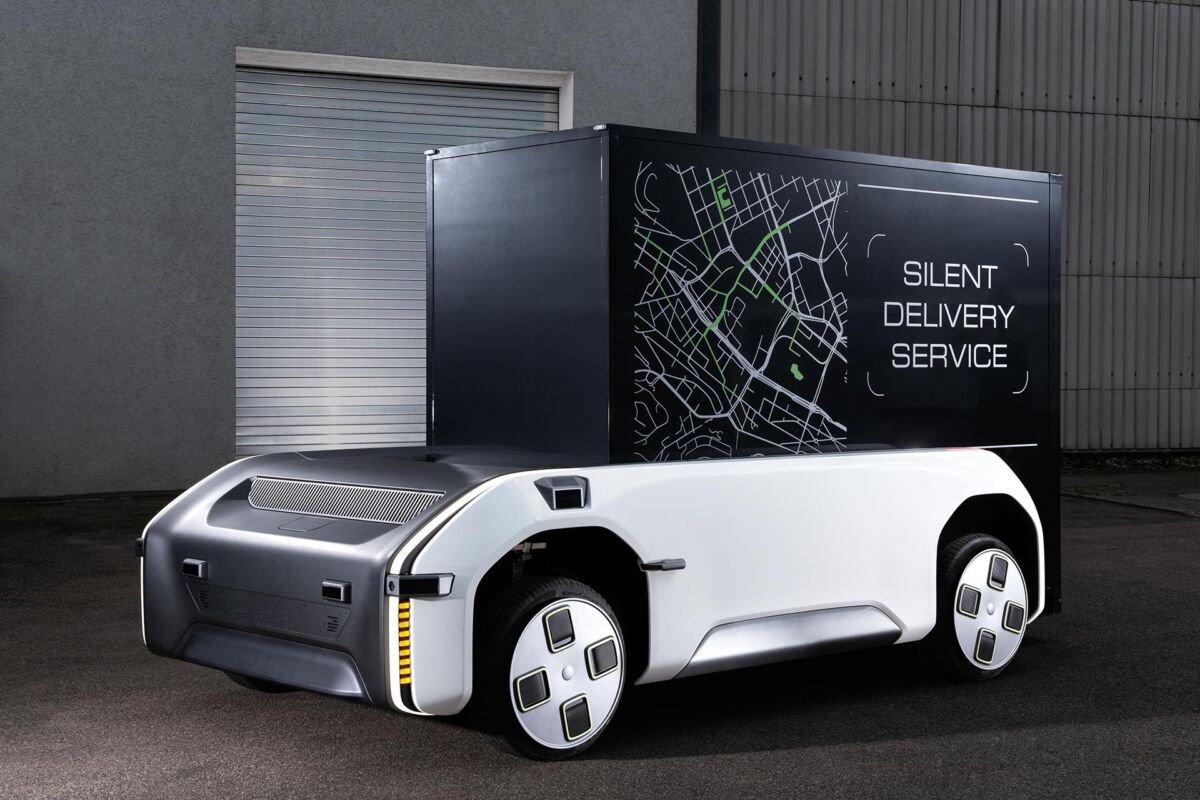