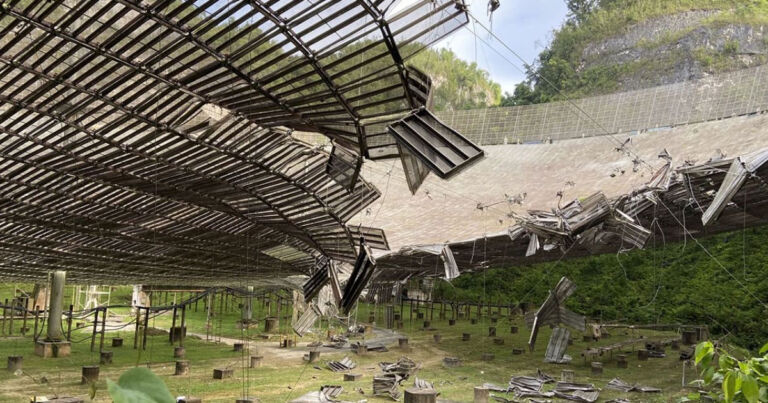 The Arecibo Observatory, which has been for decades a crucial tool for SETI researchers hunting for extraterrestrial life, will be out of commission for months after unexplained structural damage.

Earlier this month, a thick support cable came crashing down and tore through the antenna that the observatory uses to send and receive transmissions, The New York Times reports. The cable will take months to replace — and until then, the observatory’s astrophysical research will grind to a halt.

The Arecibo Observatory has previously survived damage caused by earthquakes and hurricanes, but no one knows what caused the latest harm. While it was installed in the 1990s, the facility expected it to hold for at least another 15 years, Arecibo director Francisco Córdova told the NYT.

Still, he remains optimistic that things will get back to normal soon.

“We’ve been tested before,” Córdova told the NYT. “This is just another bump in the road.”

In fact, the observatory is still getting its due in scientific literature, the NYT reports. Just days after the crash, scientists published a study in Nature Astronomy that relied on data captured by the Arecibo Observatory to discover how a black hole’s pulsing “heartbeat” influenced a distant constellation.

It will be a while before Arecibo scientists contribute to any new research — the facility can’t gather data without that antenna — but it seems there’s a trove of discoveries to pore over in the meantime.

READ MORE: A Rip in the Fabric of Interstellar Dreams [The New York Times]

More on Arecibo: Here’s How You Can Help Scientists Craft a Message to Aliens 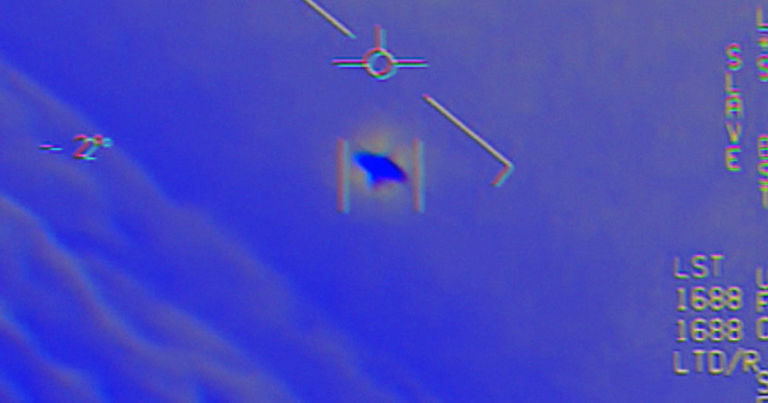 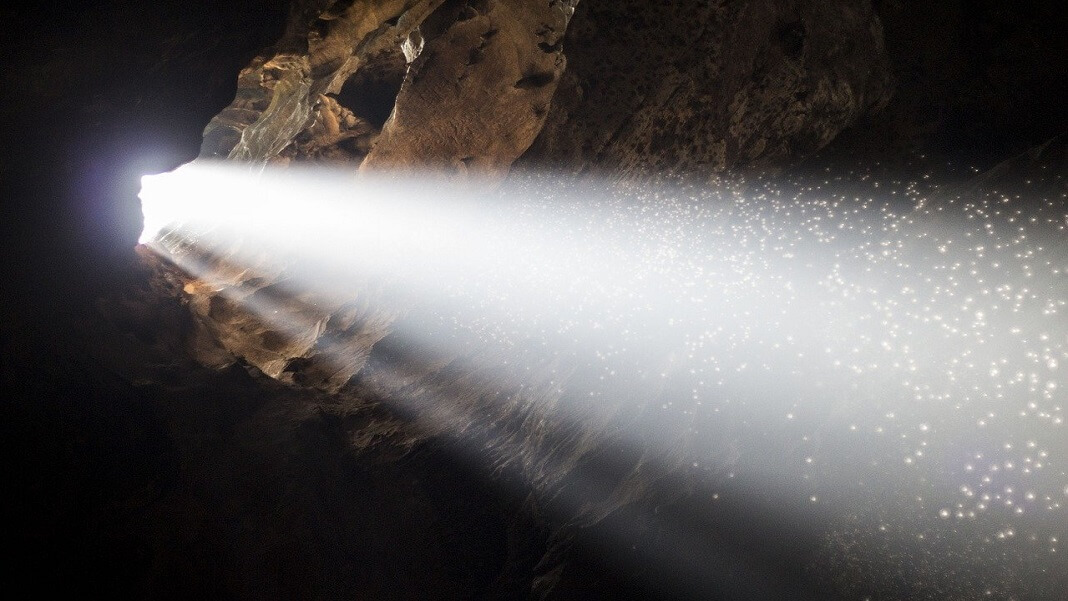