There is a breakthrough in experiments studying ultrafast processes. One of the most fundamental processes caused by the light-matter interaction where a light photon causes the ejection of an electron and the formation of anion. Using an electron interferometric technique researchers report a birth time delay on the order of a few hundred zeptoseconds (247 zeptoseconds) between two electron emissions from the two sides of molecular hydrogen, which is interpreted as the travel time of the photon across the molecule. The proposed technique is generally applicable to more complex systems, and further studies are necessary to support this interpretation.

This is the shortest timespan that has been successfully measured to date.

The scientists carried out the time measurement on a hydrogen molecule (H2) which they irradiated with X-rays from the synchrotron lightsource PETRA III at the Hamburg accelerator centre DESY. The researchers set the energy of the X-rays so that one photon was sufficient to eject both electrons out of the hydrogen molecule.

Electrons behave like particles and waves simultaneously, and therefore the ejection of the first electron resulted in electron waves launched first in the one, and then in the second hydrogen molecule atom in quick succession, with the waves merging.

The photon behaved here much like a flat pebble that is skimmed twice across the water: when a wave trough meets a wave crest, the waves of the first and second water contact cancel each other, resulting in what is called an interference pattern. 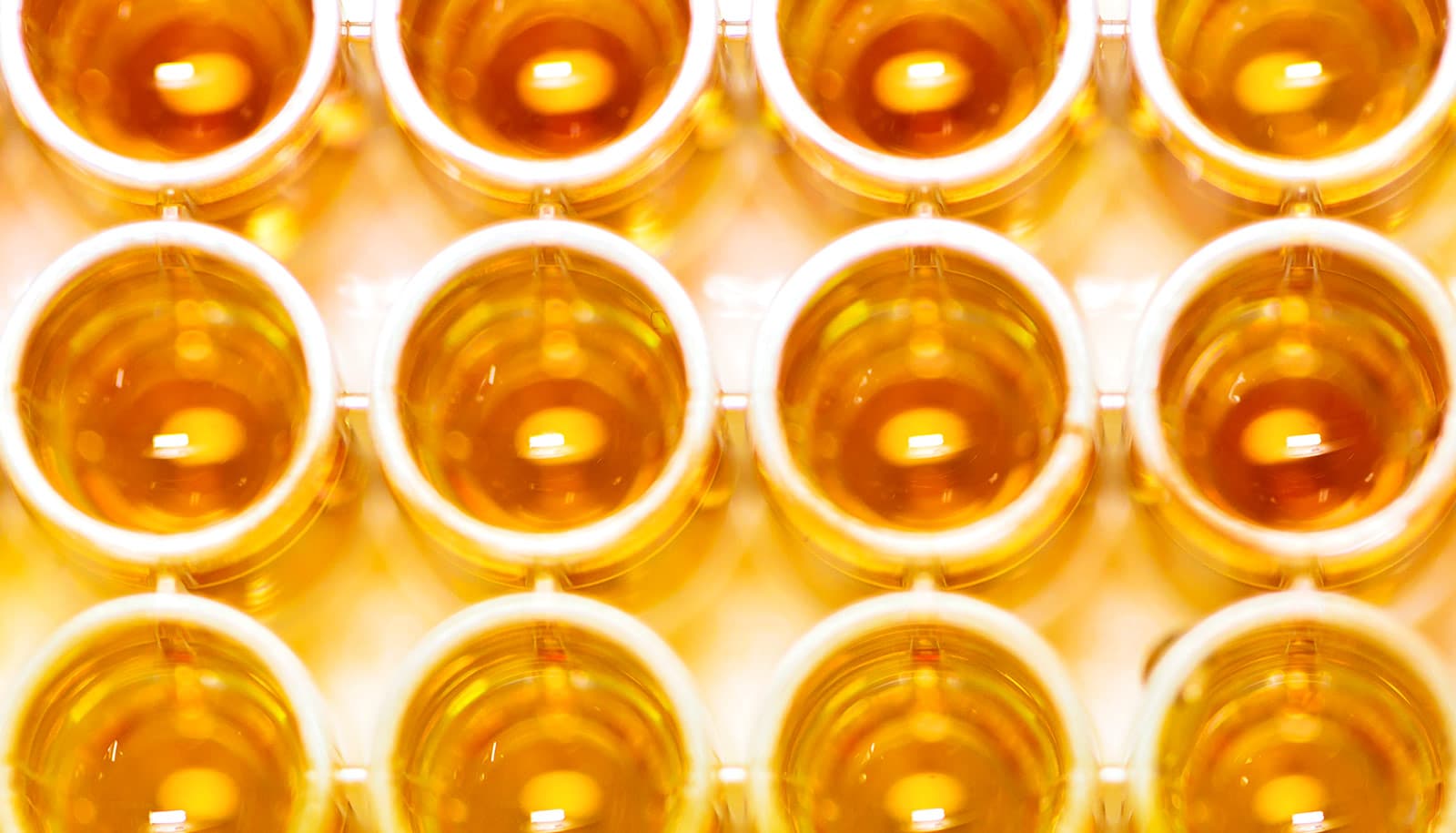