Progress towards a cure for herpes

In mice, the technique showed a 92% decrease in the latent virus – enough to keep the infection from coming back, according to the scientists. The study used two sets of “genetic scissors” to damage the virus’s DNA, fine-tune a delivery vehicle to the infected cells, and target the nerve pathways connecting the neck with the face, reaching the tissue where the virus lies dormant. The findings are published in Nature Communications.

“This is the first time that scientists have been able to go in and actually eliminate most of the herpes in a body,” said senior author Dr. Keith Jerome, Professor in the Vaccine and Infectious Disease Division at Fred Hutch. “We are targeting the root cause of the infection: the infected cells where the virus lies dormant and are the seeds that give rise to repeat infections.”

Most research on herpes has focused on suppressing the recurrence of painful symptoms, but Jerome said that his team is taking a completely different approach by focusing on how to cure the disease.

“The big jump here is from doing this in test tubes to doing this in an animal,” said Jerome. “I hope this study changes the dialogue around herpes research and opens up the idea that we can start thinking about cure, rather than just control of the virus.”

Two-thirds of the world population under the age of 50 have HSV-1, according to the World Health Organisation (WHO). The infection primarily causes cold sores and is lifelong.

For this study, the researchers used two types of genetic scissors to cut the DNA of the herpes virus. They found that when using just one pair of the scissors the virus DNA can be repaired in the infected cell. However, by combining two scissors – two sets of gene-cutting proteins called meganucleases that zero in on and cut a segment of herpes DNA – the virus fell apart.

“We use a dual meganuclease that targets two sites on the virus DNA,” explained first author Martine Aubert, a senior staff scientist. “When there are two cuts, the cells seem to say that the virus DNA is too damaged to be repaired, and other molecular players come in to remove it from the cell body.”

These dual genetic scissors are introduced into the target cells by delivering the gene coding for the gene-cutting proteins with a vector, which is a harmless deactivated virus that can slip into infected cells. The researchers injected the delivery vector into a mouse model of HSV-1 infection, and it found its way to the target cells after entering the nerve pathways.

The researchers found a 92% reduction in viral DNA present in the superior cervical ganglia, the nerve tissue where the virus lies dormant. The reductions remained for at least a month after treatment, enough to keep the virus from reactivating. After fine-tuning their approach, the team found their method of using cuts with meganucleases to be more efficient than with CRISPR/Cas9. They are now pursuing a similar strategy for HSV-2, which causes genital herpes, and expect to begin clinical trials by 2023.

“This is a curative approach for both oral and genital HSV infection,” said Aubert. “I see it going into clinical trials in the near future.” 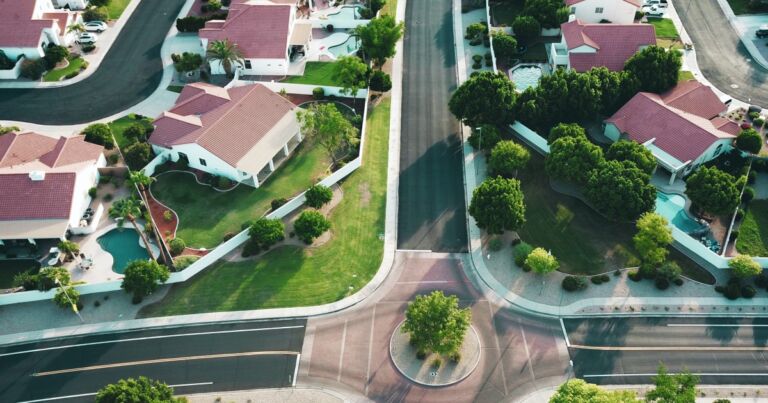 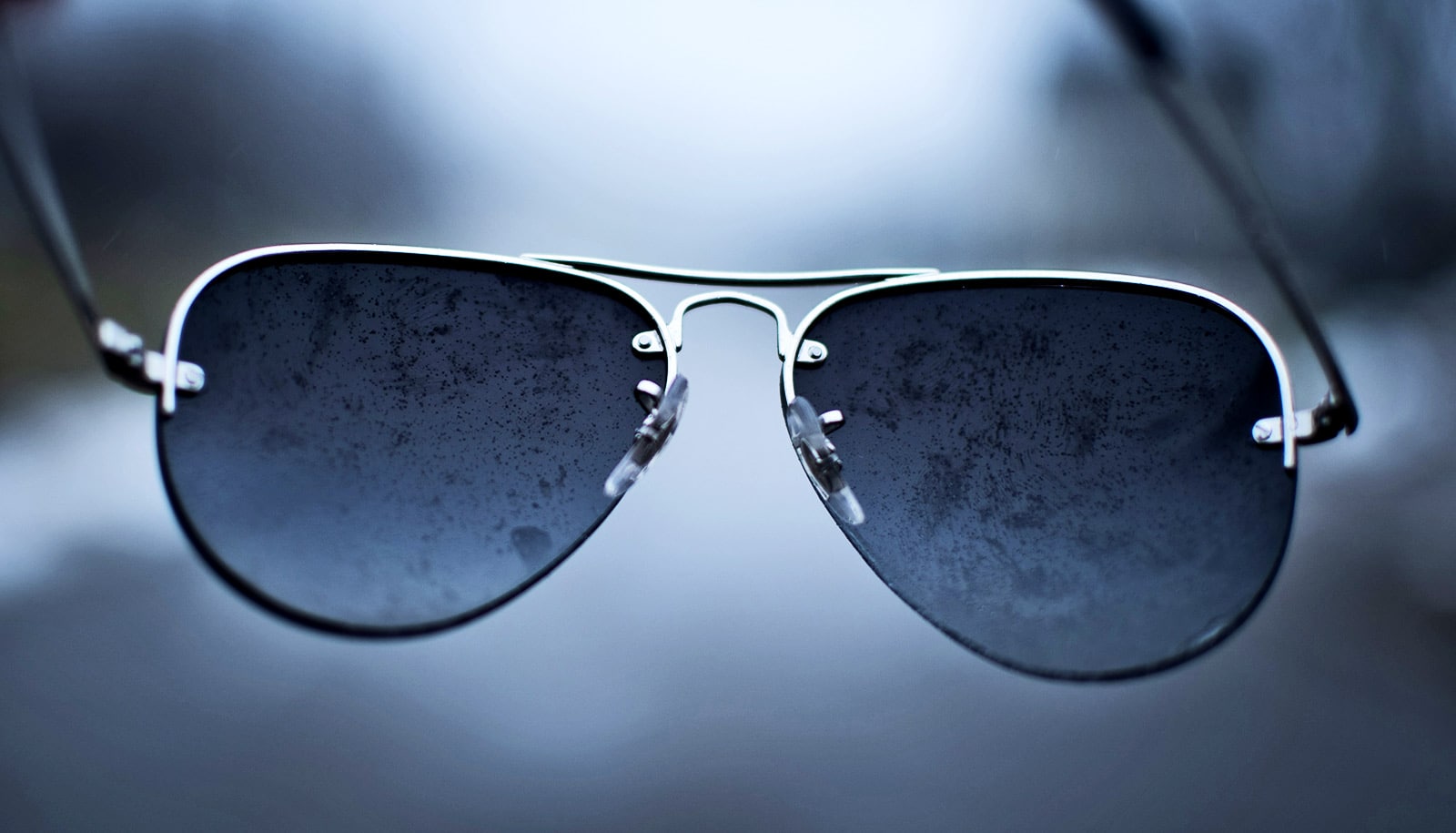