Special use permit applications and Design Review applications have been started for the Boring Company Las Vegas Loop system.

The Boring Company Vegas Loop will be underground tunnels stretching as far north as downtown Las Vegas, throughout the Strip corridor, and as far south as the Allegiant Stadium, pending approval later this week by the Stadium Authority, the owner of the stadium. Passengers will be whisked through tunnels in all-electric Tesla vehicles.

The $52 million Convention Center Loop should be completed this January. It will connect the existing 3.2 million square foot Las Vegas Convention Center to its $980 million West Hall expansion. There is also an approved expansion to the nearest casinos.

The permits should be granted early in 2021 and the section from the convention center to the strip could open as early as 2023.

This transportation system of the future could become another attraction for tourists. 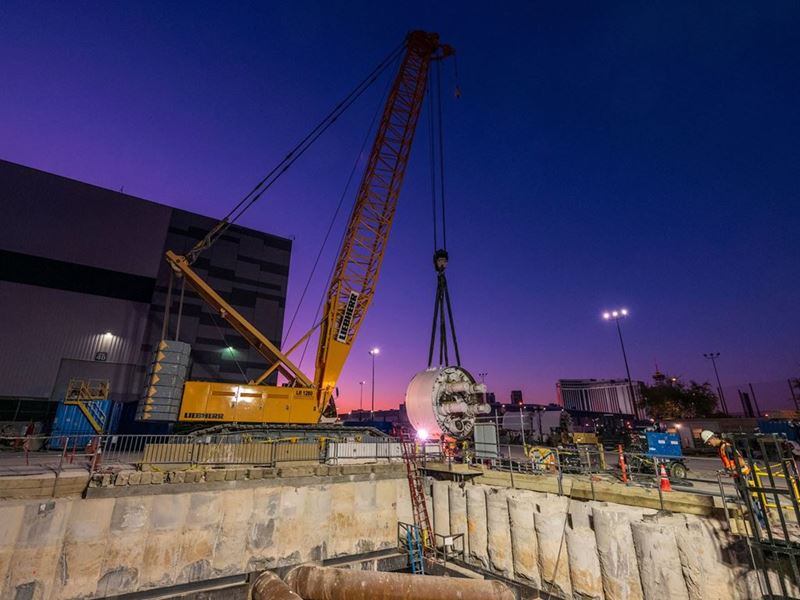