The detection of phosphine in the clouds of Venus is reported by astronomers using both the Atacama Large Millimeter Array (ALMA) in Chile and the James Clerk Maxwell Telescope in Hawaii. This may indicate a biosignature.

An international team of astronomers today announced the discovery of a rare molecule – phosphine – in the clouds of Venus. On Earth, this gas is only made in two ways: either industrially, or by extremophile microbes that thrive in oxygen-free environments. For decades, astrobiologists have speculated that high clouds on Venus could offer a potential home for microbes – floating free of the scorching surface, but needing to tolerate very high acidity. The detection of phosphine could point to such extra-terrestrial “aerial” life.

“When we got the first hints of phosphine in Venus’s spectrum, it was a shock,” said Jane Greaves, team leader at Cardiff University in the UK, who first spotted signs of phosphine in observations from the James Clerk Maxwell Telescope (JCMT) in Hawaii, USA. Confirming the discovery required using 45 antennas of the Atacama Large Millimeter/submillimeter Array (ALMA) in Chile, a more sensitive telescope. Both facilities observed Venus at a wavelength of about 1 millimetre, much longer than the human eye can see – only telescopes at high altitude can detect it effectively.

The team – which includes researchers from the UK, US and Japan – estimates that phosphine exists in the clouds of Venus at a small concentration, only about 20 molecules per billion. Following their observations, they ran calculations to see if these amounts could originate from non-biological processes on the planet. Some ideas included sunlight, minerals blown upwards from the surface, volcanoes, or lightning strikes, but none of these could make anywhere near enough of this rare molecule. These non-biological sources would make, at most, just one ten thousandth of the amount of phosphine that the telescopes saw.

To create the observed quantity of phosphine (which consists of hydrogen and phosphorus) on Venus, terrestrial organisms would only need to work at about 10% of their maximum productivity, according to the team. Earth bacteria are known to make phosphine: they take up phosphate from minerals or biological material, add hydrogen, and ultimately expel phosphine. Any organisms on Venus, if present, will probably be very different to their Earth cousins, but they too could be the source of phosphine in the atmosphere.

While the discovery of phosphine in Venus’s clouds came as a surprise, the researchers are confident in their detection: “To our great relief, the conditions were good at ALMA for follow-up observations while Venus was at a suitable angle to Earth. Processing the data was tricky, though, as ALMA isn’t usually looking for very subtle effects in very bright objects like Venus,” said Anita Richards of the UK ALMA Regional Centre and University of Manchester.

“In the end, we found that both observatories had seen the same thing – faint absorption at the right wavelength to be phosphine gas, where the molecules are backlit by the warmer clouds below,” adds Greaves, who led the study published today in Nature Astronomy.

Another team member, Clara Silva of the Massachusetts Institute of Technology (MIT) in the US, has investigated phosphine as a biosignature of non-oxygen-using life on planets around other stars, because normal chemistry makes so little of it. She comments: “Finding phosphine on Venus was an unexpected bonus. The discovery raises many questions, such as how any organisms could survive. On Earth, some microbes can cope with up to 5% of acid in their environment – but the clouds of Venus are almost entirely made of acid.”

The team believes their discovery is significant because they can rule out many alternative ways to make phosphine, but they acknowledge that confirming the presence of “life” needs a lot more work. At 50 km altitude (where the phosphine is believed to be present) the high clouds of Venus are very similar to Earth’s average temperature, and the air pressure is almost identical too. However, they are incredibly acidic, about 90% sulphuric acid, posing major issues for any microbes trying to survive there.

ALMA European Operations Manager, Leonardo Testi, who did not participate in the new study, says: “The non-biological production of phosphine on Venus is excluded by our current understanding of phosphine chemistry in rocky planets’ atmospheres. Confirming the existence of life on Venus’s atmosphere would be a major breakthrough for astrobiology; thus, it is essential to follow-up on this exciting result with theoretical and observational studies to exclude the possibility that phosphine on rocky planets may also have a chemical origin different than on Earth.”

More studies of Venus and of rocky planets outside our Solar System – aided by next-generation observatories such as the Extremely Large Telescope – may help gather clues on how phosphine can originate on them and contribute to the search for signs of life beyond Earth. A sample return mission, perhaps using balloons or drones in the upper atmosphere, could provide a definitive answer in the coming decades.

“Through my whole career I have been interested in the search for life elsewhere in the Universe, so I’m just blown away that this is even possible,” said Professor Greaves in a BBC interview. “We are genuinely encouraging other people to tell us what we might have missed. Our paper and data are open access; this is how science works.”

READ  Are Home Solar Panels Worth It for You? This Free Service Has Answers. 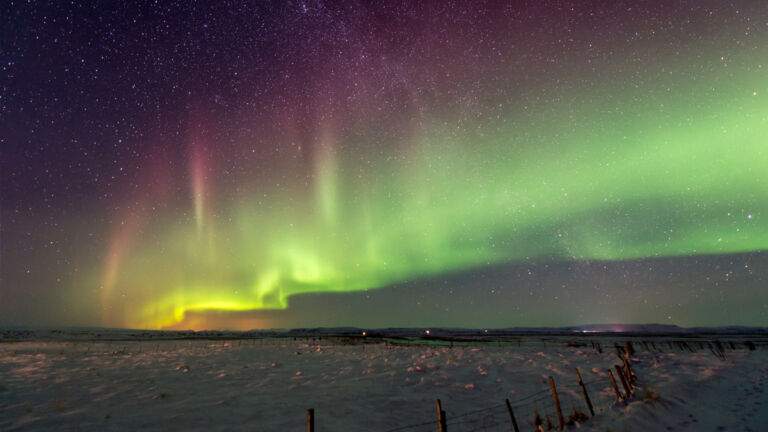