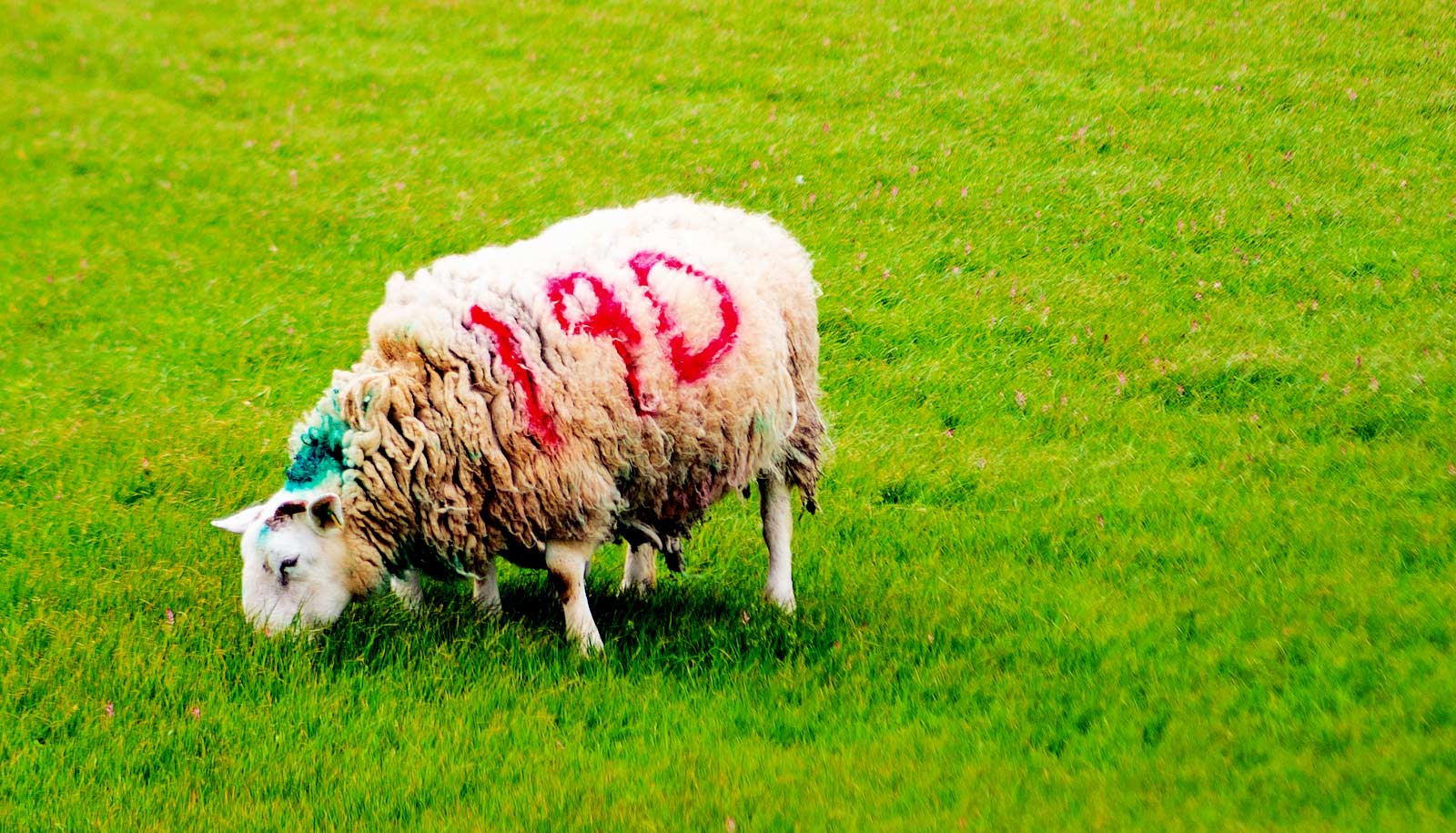 If you were asked to draw a picture of your grandparents’ living room from memory, could you do it? For most people, certain details are easy to visualize: “There’s a piano in the corner, a palm by the window, and two seashells on the coffee table.”

But for people with aphantasia, such a task would be almost impossible.

“Some individuals with aphantasia have reported that they don’t understand what it means to ‘count sheep’ before going to bed,” says Wilma Bainbridge, an assistant professor of psychology at the University of Chicago who recently led a study of the condition, which can be congenital or acquired through trauma.

“They thought it was merely an expression, and had never realized until adulthood that other people could actually visualize sheep without seeing them,” Bainbridge says.

Bainbridge, who is an expert on the neuroscience of perception and memory, decided to experimentally quantify the differences between aphantasic individuals and those with typical imagery on a specific set of visual memory tasks. The goal was to better characterize aphantasia, which is little-studied, and tease apart differences between object and spatial memory.

For the study in the journal Cortex, Bainbridge and colleagues showed photographs of three rooms to dozens of individuals with both typical and limited imagery. They then asked the participants in both groups to draw the rooms, once from memory and once while looking at the photo as a reference.

The differences in the memory experiment were striking: Individuals with typical imagery usually drew the most salient objects in the room with a moderate amount of detail, like color and key design elements (a green carpet, rather than a rectangle).

Individuals with aphantasia had a harder time—they could place a few objects in the room, but their drawings were often simpler, and relied at times on written descriptions. For example, some wrote the word “window” inside an outline of a window rather than drawing the windowpanes.

While people with aphantasia lack visual imagery, they appear to have intact spatial memory, which is distinct from imagery and may be stored differently, according to Bainbridge. People who are congenitally blind, for example, can still describe the layout of a familiar room.

As such, individuals with aphantasia were able to place the objects that they did remember in the correct location within a room most of the time, just like those with typical imagery, even though they couldn’t remember many details.

And surprisingly, even though people with aphantasia remembered fewer objects overall, they also made fewer mistakes: They didn’t create any false memories of objects that hadn’t been in any of the rooms, and placed objects in the correct location—but the wrong room—only three times.

“One possible explanation could be that because aphantasics have trouble with this task, they rely on other strategies like verbal-coding of the space,” Bainbridge says. “Their verbal representations and other compensatory strategies might actually make them better at avoiding false memories.”

By contrast, people with typical imagery made fourteen mistakes overall, and regularly included objects that hadn’t been in the photographs. In one instance, a person even drew a piano into a living room that had only contained a fireplace, chairs, and a couch. Bainbridge says this could be because they were drawing on their visual memories of other living rooms—something people with aphantasia couldn’t have done.

READ  Amazon's New Robotaxi Has No Steering Wheel, But It Can Drive for 16 Hours Straight

Both groups drew more objects, made no mistakes and scored equally well when they were asked to simply copy the photographs, suggesting that the difference is real and specific to memory, not artistic ability or effort.

Recognition is also not affected: People with aphantasia knew which pictures of rooms they had already seen when shown them a second time, and also recognize family and friends—though they cannot visualize their faces without seeing them.

Aphantasia has only come to light recently as a psychological phenomenon. Bainbridge says that’s due in part to famous people—including Ed Catmull, a cofounder of Pixar, and Blake Ross, a cofounder of Firefox—stepping forward and writing about their lack of experience with visual imagery, thereby calling attention to the condition.

Since aphantasia affects only a small percentage of the population, Bainbridge and her coauthors recruited participants from online forums where people with the condition have shared their experiences to ensure a large sample size of 61 aphantasic individuals and 52 controls with typical imagery. The drawings of both groups were scored objectively by almost 2,800 online volunteers.

Bainbridge says the study adds to a growing body of research that validates aphantasia as an experience and demonstrates key differences between object and spatial memory.

The researchers hope to further explore aphantasia as it is manifested in the brain, by using MRI scanning to elucidate some of the mechanisms behind imagery in typical and aphantasic individuals.

Additional coauthors are from the University of Westminster and the the National Institute of Mental Health. 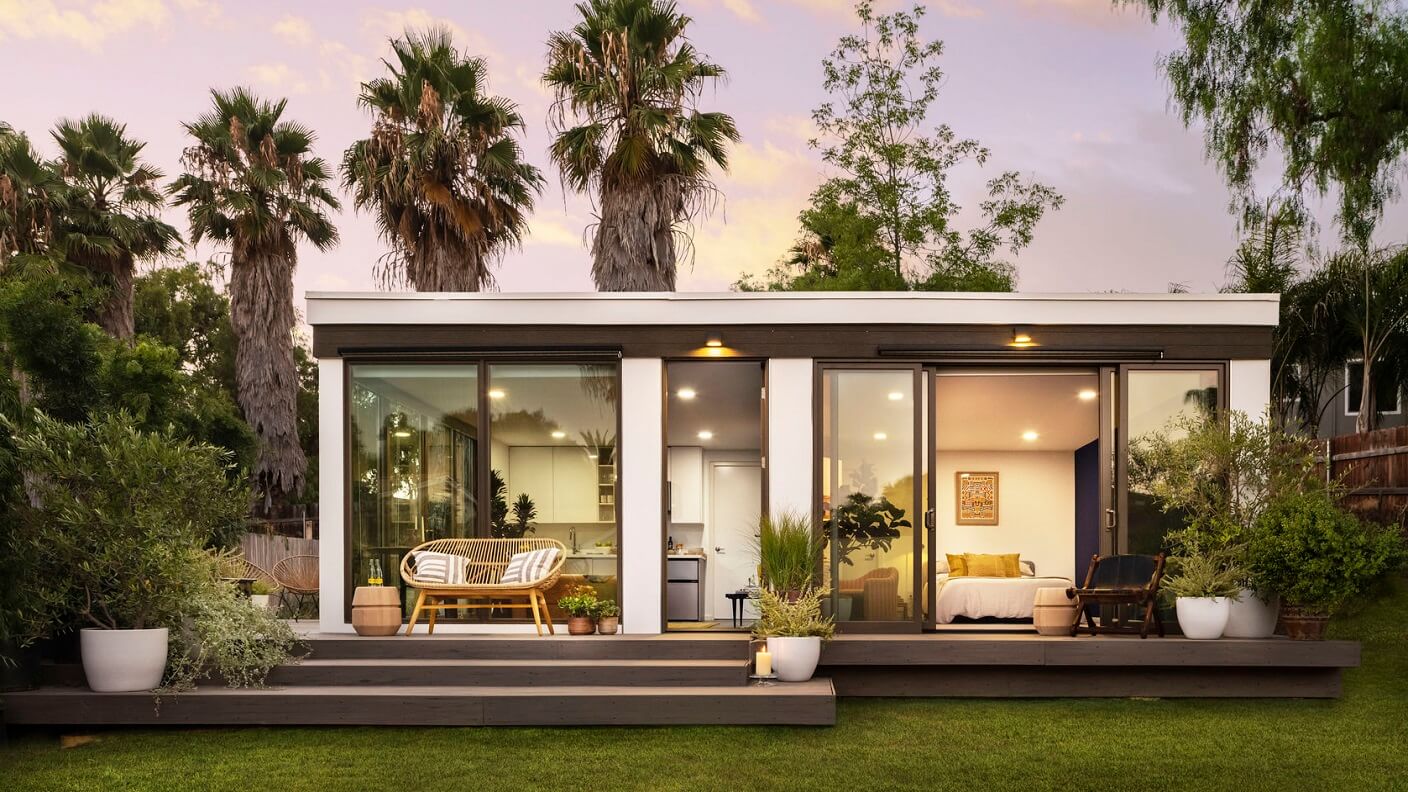