On Dec. 31, they released a new video apprising people of our current progress.

They plan to make a D-Star construction working proof of concept for building large structures in space. They plan to progress to a large rotating frame where Astronauts could go and stay healthier with centrifical force to simulate gravity at night.

They have changed to a 5 meter access tube instead of 3 meter tube and created a system for space walking on the inner part of the ring.


« Digital Identity is Essential for Online Privacy, But Who’s Leading the Pack in 2021? 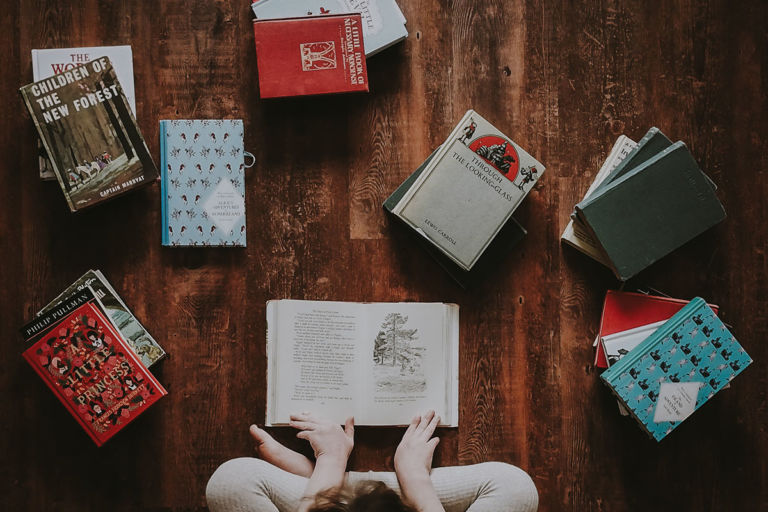