A new analysis concludes that without immediate and sustained action, the annual flow of plastic into the ocean could nearly triple by 2040.

The findings appear in a report – “Breaking the Plastic Wave: A Comprehensive Assessment of Pathways Towards Stopping Ocean Plastic Pollution” – published as a collaboration between the Pew Charitable Trusts and SYSTEMIQ. Alongside this, a peer-reviewed paper is available in the journal Science.

While the future trend in plastic pollution is alarming, the study provides reason for hope, identifying solutions that could cut waste volume by nearly 80% using technologies available today. However, this depends on key decision-makers being willing to make systemwide changes as soon as possible.

The research finds that if no action is taken to address the projected growth in plastic production and consumption, the amount of plastic entering the oceans each year will grow from 11 million metric tons to 29 million metric tons over the next 20 years. This is equivalent to nearly 50 kg (110 lb) of plastic on each metre of coastline around the entire planet.

Because plastic remains in the ocean for hundreds of years and may never truly biodegrade, the cumulative total of plastic in the world’s ocean by 2040 could reach 600 million tons – equivalent in weight to more than three million blue whales.

COVID-19 has presented additional challenges in the fight to end ocean-bound plastic pollution, as single-use consumption has increased during the pandemic, according to the International Solid Waste Association.

Working with scientists and experts around the world, Pew and SYSTEMIQ used a first-of-its-kind economic model to quantify the amount and flow of plastic in the global system. They compared the quantity of waste between 2016 and 2040 under six scenarios: ranging from no change in policy (noted in the report as “business-as-usual”) to a complete overhaul (called the “system change scenario”) of the world’s plastics system – including its production, collection, consumption, and disposal/recycling. The model quantifies the associated cost, environmental, and employment implications of each scenario.

Although some progress has been made in addressing the global plastic challenge, the report finds that current efforts by government and industry fall far short of what is needed to ensure a sustainable system for the long term. Under current commitments, the amount of plastic flowing into the ocean will decline by only 7% by 2040.

The report notes that, without meaningful change, about four billion people worldwide are likely to be without organised waste collection services by 2040 – contributing significantly to the projected level of ocean plastic pollution. Closing this gap requires more than 500,000 people to gain access to collection services every day for the next 20 years.

“Breaking the Plastic Wave” identifies eight measures which, combined, could enable a 78% cut in plastic flowing into the ocean annually, using technology and solutions available today. Among them are limiting growth in plastic production and consumption, substituting some plastics with alternatives such as paper and compostable materials, designing products and packaging for recycling, expanding waste collection rates in middle- and low-income countries, boosting recycling and reducing plastic waste exports.

In addition to restoring ocean health, adopting these changes could generate savings of up to $70 billion for governments by 2040, reduce plastic-related greenhouse gas emissions by 25%, and create 700,000 new jobs.

While the recommended “system change scenario” offers a potential reduction of 80%, it will take unprecedented levels of action – and even then, will still leave more than five million metric tons leaking into the ocean each year in 2040. Fully eliminating the flow of ocean plastic pollution will require dramatically increasing innovation and investment, with major technological advances, new business models, and a greater emphasis on research and development.

“There’s no single solution to ocean plastic pollution, but through rapid and concerted action we can break the plastic wave,” said Tom Dillon, Pew’s Vice President for Environment. “As this report shows, we can invest in a future of reduced waste, better health outcomes, greater job creation, and a cleaner and more resilient environment for both people and nature.”

Plastic pollution presents a unique challenge for producers and users of virgin, or new, plastics given regulatory changes, such as bans on single-use plastic items and growing consumer concern about the impact of waste in the environment. But it is also a unique opportunity for providers of new and existing materials and industries that use circular business models and reuse and refill systems, which are designed to keep products and materials in use for as long as possible.

“Our results indicate that the plastic crisis is solvable. It took a generation to create this challenge; this report shows we can solve it in one generation,” said Martin Stuchtey, SYSTEMIQ’s founder and managing partner. “‘Breaking the Plastic Wave’ leaves no viable excuse on the table; we have today all the solutions required to stem plastic flows by 80%. What we now need is the industry and government resolve to do so.” 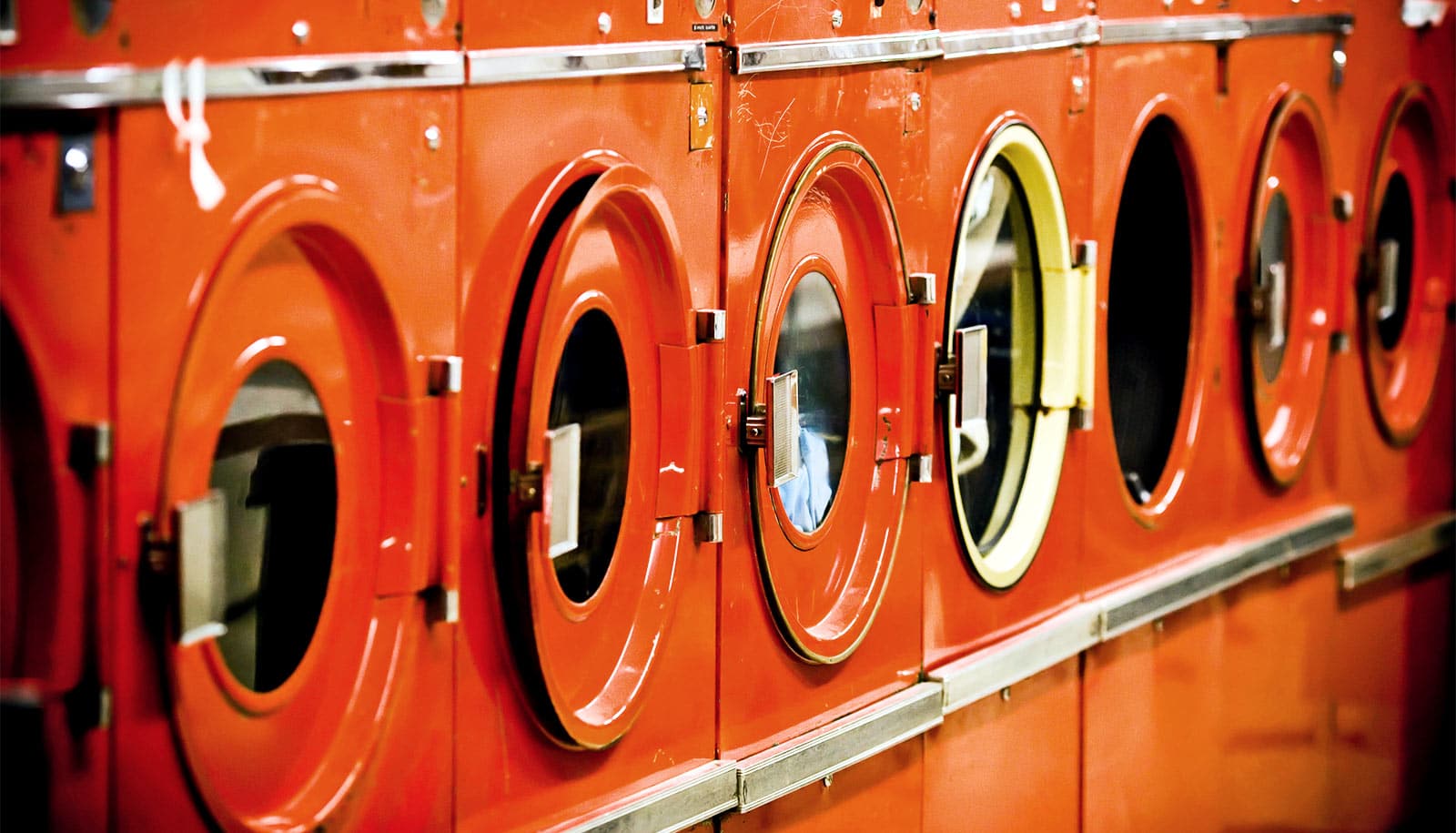