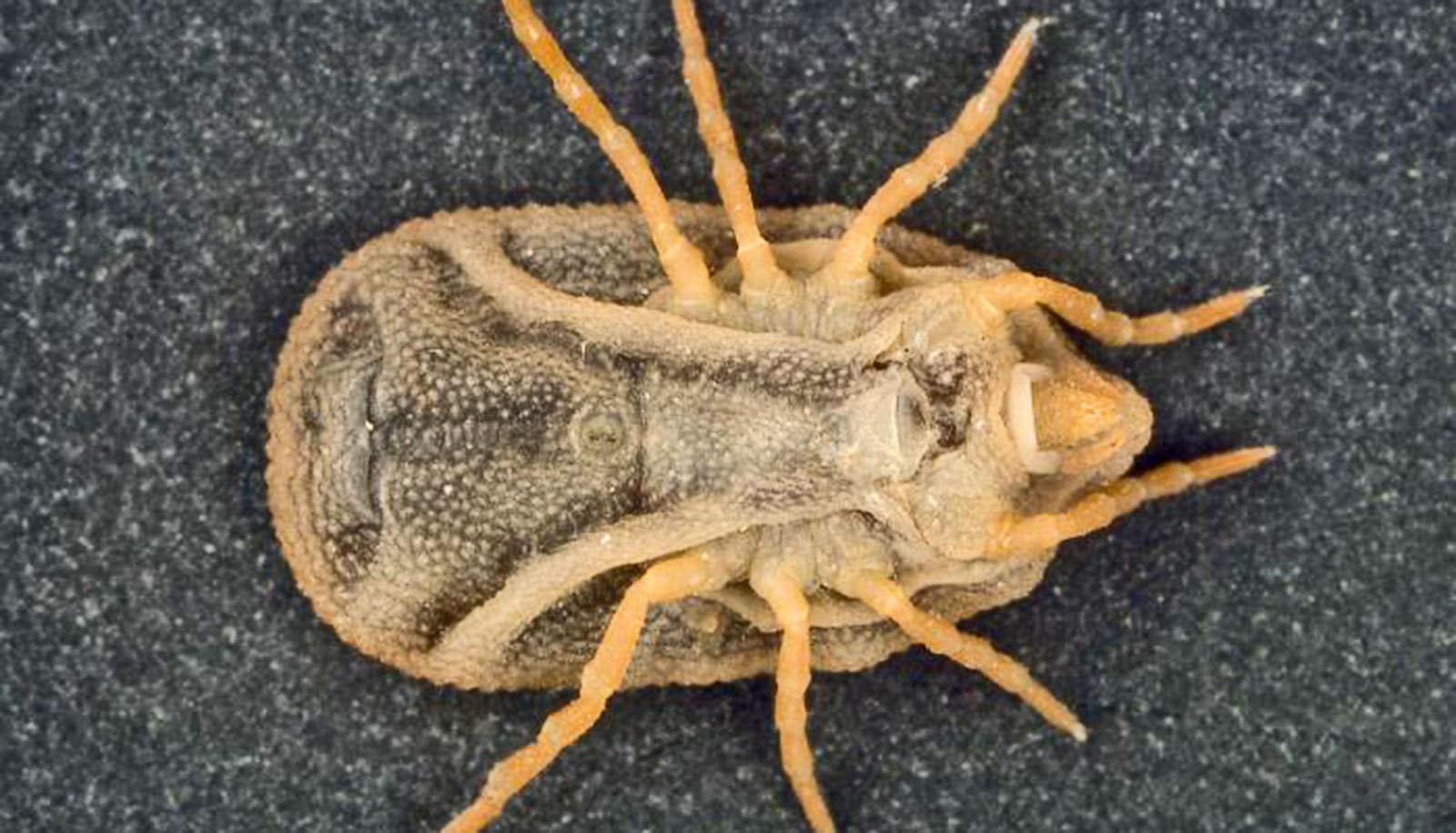 A new paper documents a tick species, Carios kelleyi, on bats in New Jersey for the first time.

It could pose health risks to people, pets, and livestock, according to the study in the Journal of Medical Entomology.

This species is a “soft” tick. Deer ticks, which carry Lyme disease, are an example of “hard” ticks.

“All ticks feed on blood and may transmit pathogens (disease-causing microbes) during feeding,” says lead author James L. Occi, a doctoral student in the Rutgers Center for Vector Biology at Rutgers University-New Brunswick.

“We need to be aware that if you remove bats from your belfry, attic, or elsewhere indoors, ticks that fed on those bats may stay behind and come looking for a new source of blood. There are records of C. kelleyi biting humans.”

This soft tick species, a parasite of bats, is known to be in 29 of the 48 contiguous US states, and was confirmed in New Jersey as larvae collected from big brown bats (Eptesicus fuscus) in Mercer and Sussex counties. This is a new addition to the list of New Jersey ticks.

While the public health risk remains unknown, “finding them on New Jersey bats was an unusual event that prompted bat specialists to contact us. Maybe these ticks are becoming more common,” says senior author Dina M. Fonseca, a professor and director of the Center for Vector Biology in the entomology department in the School of Environmental and Biological Sciences.

In other states, C. kelleyi has been found infected with microbes that are harmful to people, pets, and livestock. There have been reports of this soft tick feeding on humans, and the bat that hosts them regularly roosts in structures such as attics and barns, underscoring the need to learn more about them, the study says.

“This tick belongs to the family Argasidae, known as ‘soft ticks’ because their body looks leathery and soft,” Fonseca says. That’s in contrast to the “hard ticks” (family Ixodidae).

Scientists in the Endangered and Nongame Species Program of the Division of Fish and Wildlife in the New Jersey Department of Environmental Protection found the tick larvae on bats last year. Technically, this is not the first time a soft tick has been reported in New Jersey. In 2001, a related tick species—Carios jersey—was found in amber in Middlesex County. That specimen was 90 million to 94 million years old.

“The next steps are to collect more soft tick specimens and test them for disease-causing microbes,” Occi says.

Scientists at the New Jersey Division of Fish and Wildlife, Smithsonian Institution, and Walter Reed Army Institute of Research also contributed to the study. 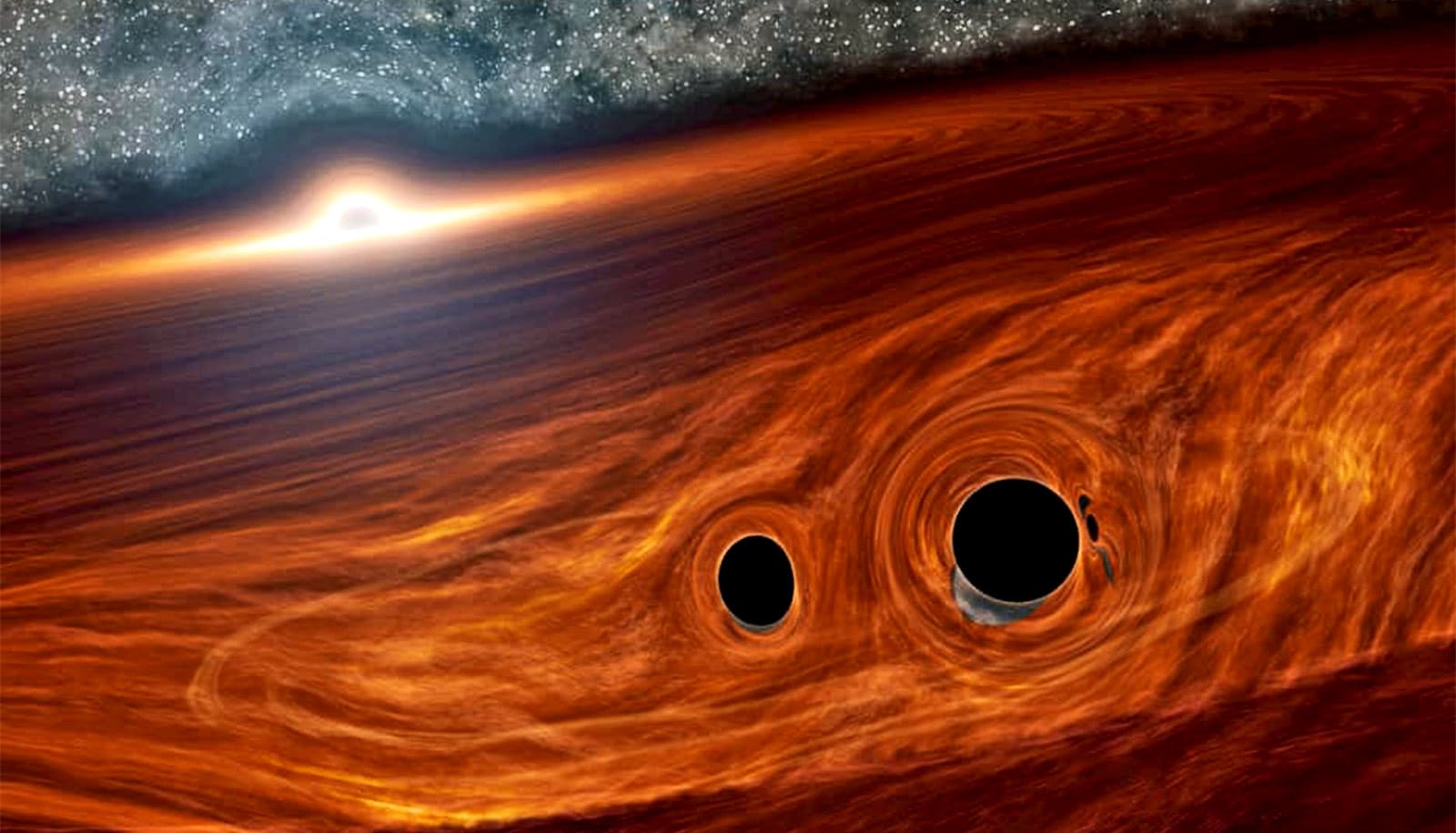 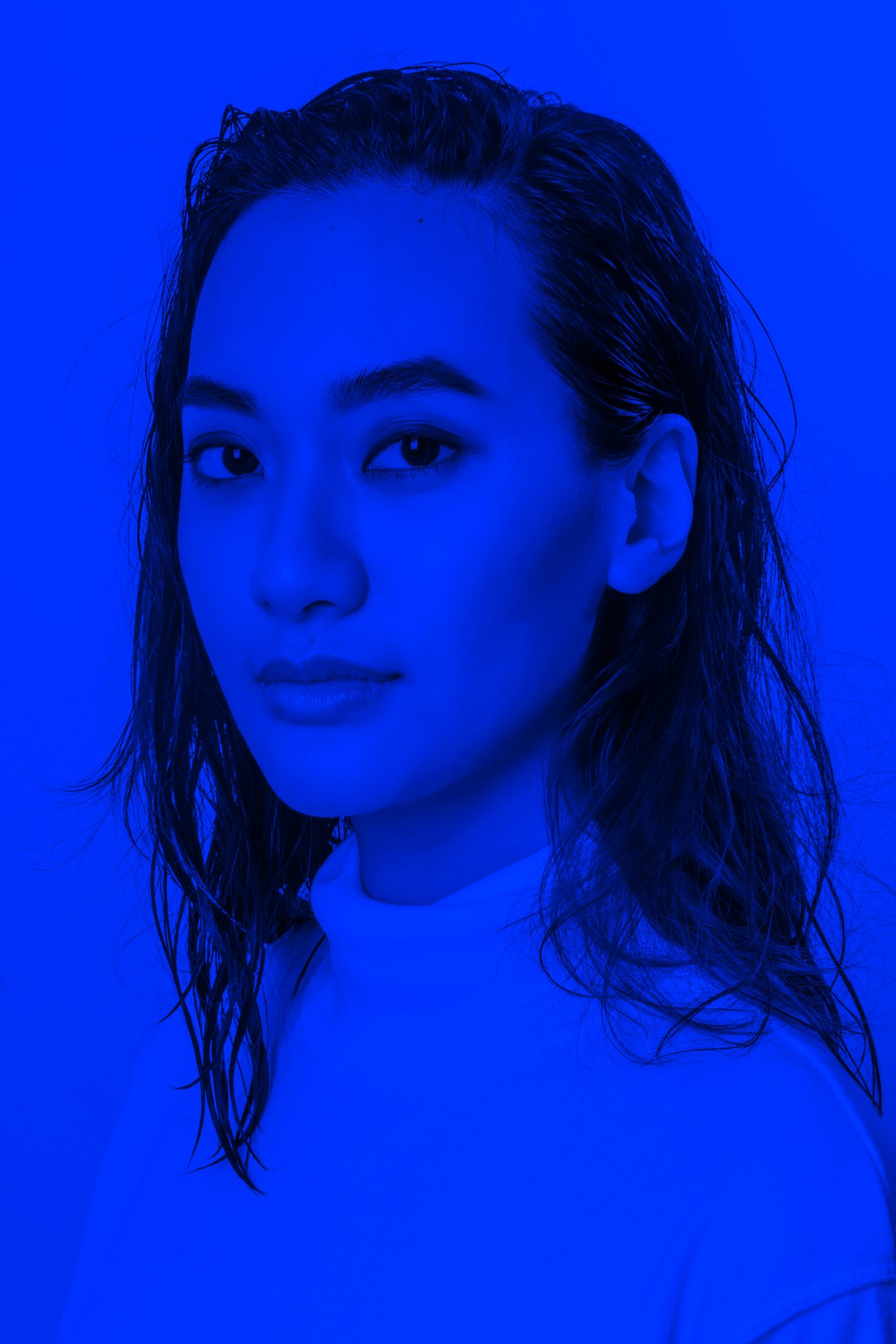