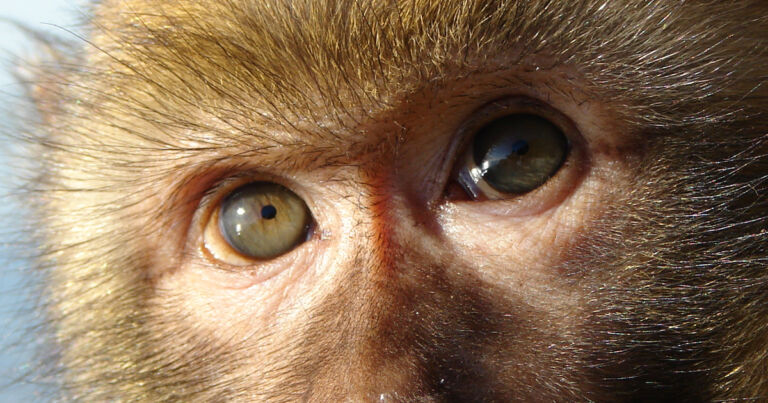 Thanks to an array of electrodes implanted in their brains, two monkeys were able to “see” and recognize individual letter shapes — without ever having to use their eyes, as New Scientist reports.

The researchers behind the effort claim it’s the highest resolution of “vision” ever achieved without taking advantage of the retina.

Previous efforts have attempted to restore sight by placing implants directly in the retina of an eye — an impressive technique, but one that won’t work for those with damaged optic nerves.

To restore vision for a pair of monkeys, a team led by Pieter Roelfsema at the Netherlands Institute for Neuroscience created a brain implant made up of needle-like electrodes just 1.5 millimeters in length, as detailed in a paper published in the journal Science today.

These electrodes are then attached to the visual cortex — instead of the retina — to allow the monkeys to “see” a pattern of dots. In trials, the team implanted arrays in two macaques.

“The number of electrodes that we have implanted in the visual cortex, and the number of artificial pixels that we can generate to produce high-resolution artificial images, is unprecedented,” Roelfsema said in a statement.

Having previously been trained to perform a simple behavioral task corresponding to one of 16 letter shapes made up of individual dots, the macaques ended up responding to each letter correctly when the arrays sent them into the visual cortex.

“Our implant interfaces directly with the brain, bypassing prior stages of visual processing via the eye or the optic nerve,” Xing Chen, postdoctoral researcher and team member, explained in the statement. “Hence, in the future, such technology could be used for the restoration of low vision in blind people who have suffered injury or degeneration of the retina, eye, or optic nerve, but whose visual cortex remains intact.”

While the arrays feature an impressive number of individual dots or pixels, the resulting “vision” is still a far cry from what your eyes can produce — that is, if it were to ever be implanted in a human brain. That’s because human eyes can pick up millions of individual pixels, instead of only about a thousand. 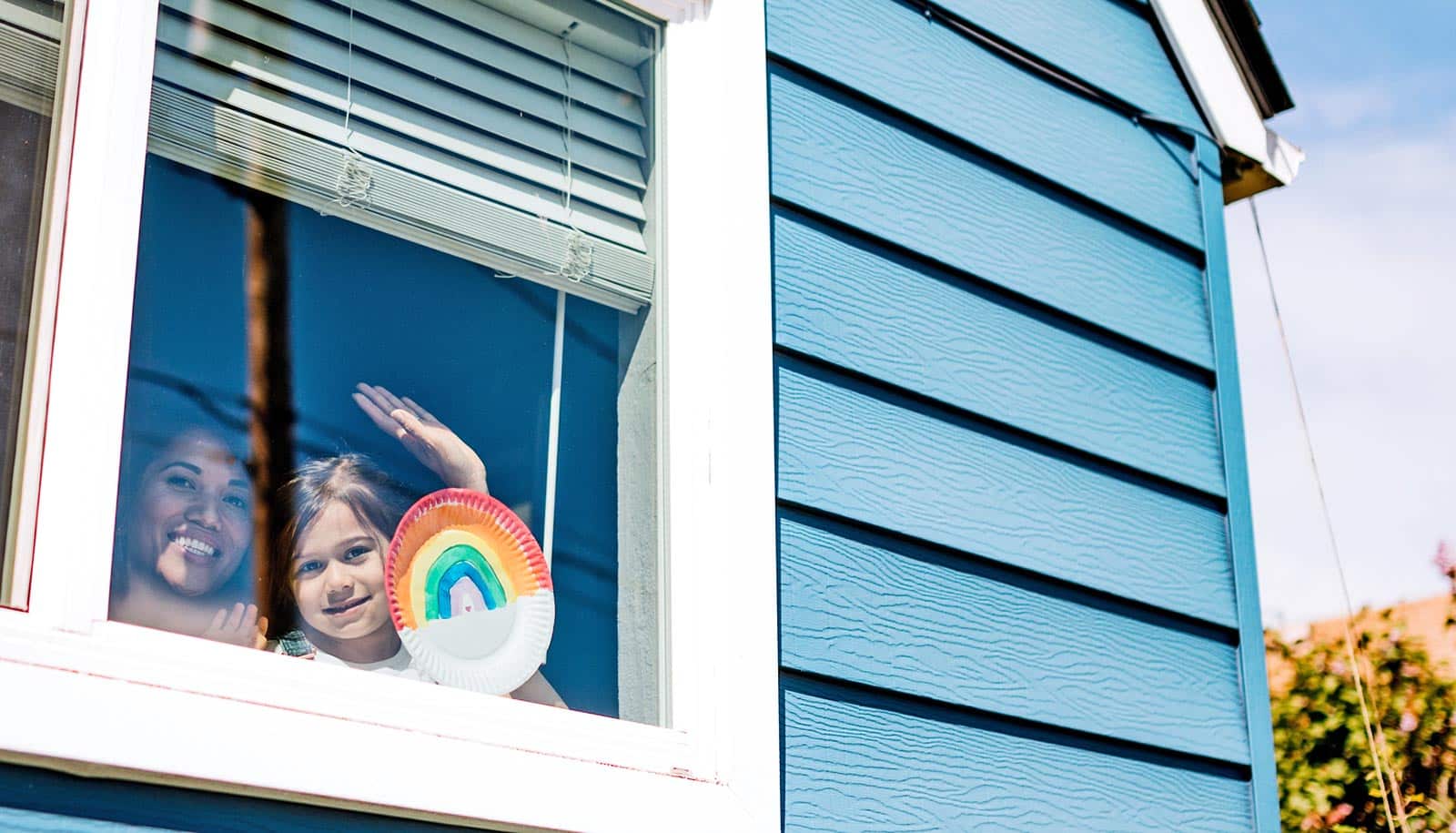