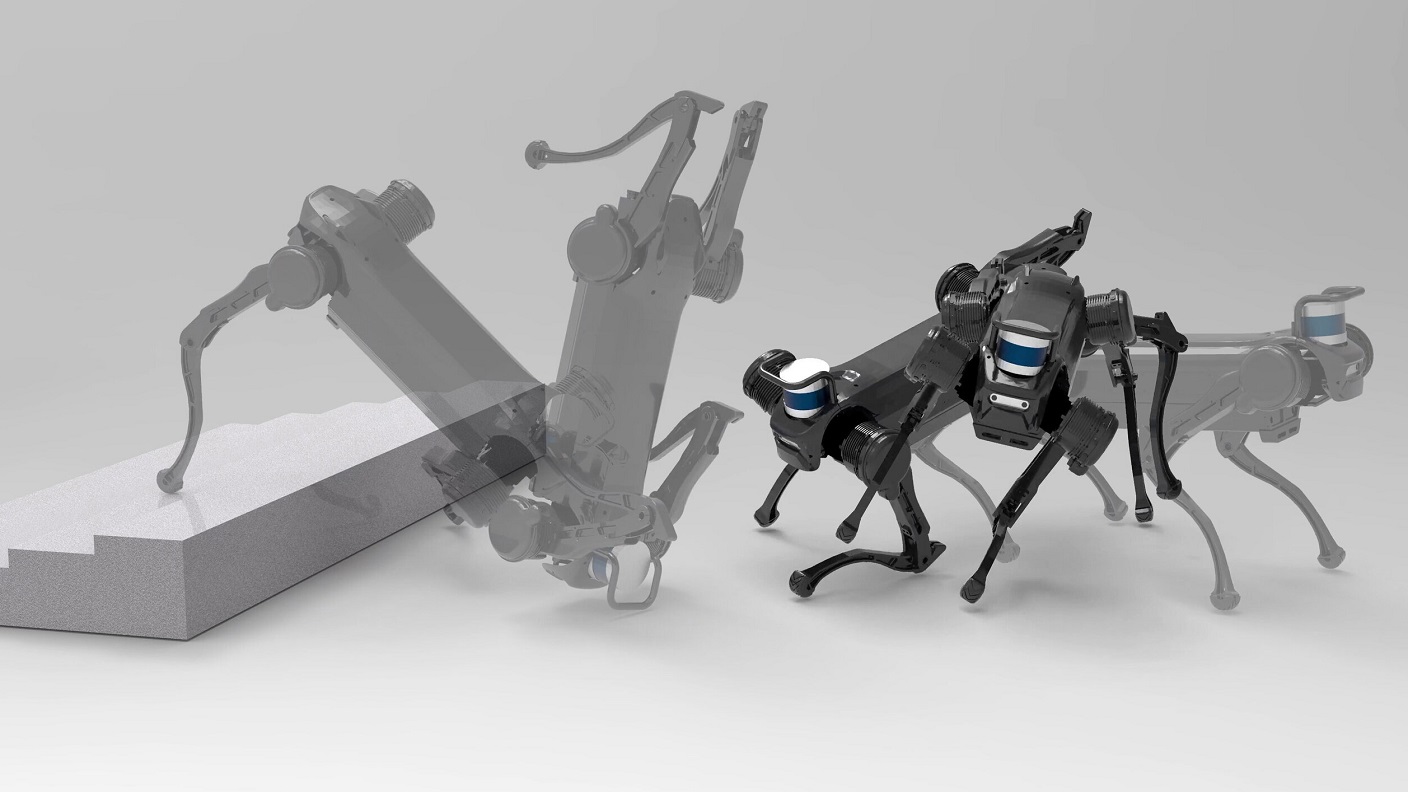 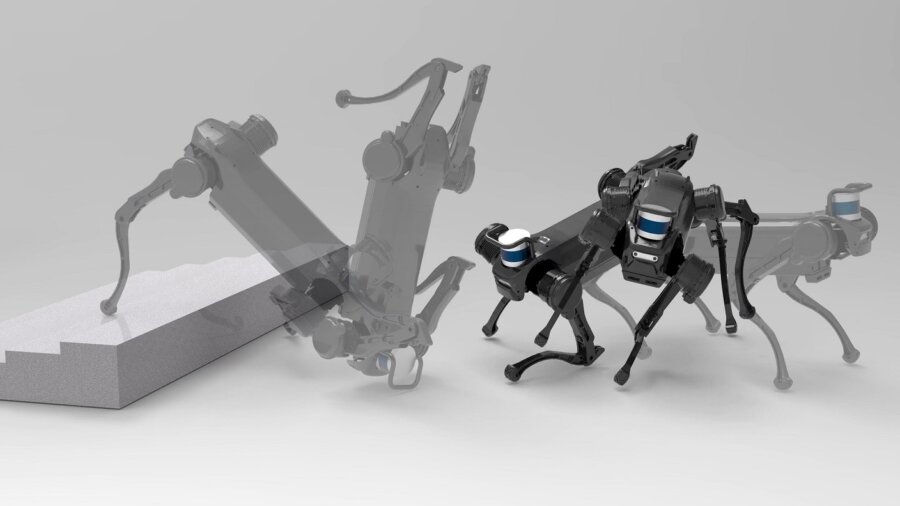 One of the biggest things standing in the way of the robot revolution is their inability to adapt. That may be about to change though, thanks to a new approach that blends pre-learned skills on the fly to tackle new challenges.

Put a robot in a tightly-controlled environment and it can quickly surpass human performance at complex tasks, from building cars to playing table tennis. But throw these machines a curve ball and they’re in trouble—just check out this compilation of some of the world’s most advanced robots coming unstuck in the face of notoriously challenging obstacles like sand, steps, and doorways.

The reason robots tend to be so fragile is that the algorithms that control them are often manually designed. If they encounter a situation the designer didn’t think of, which is almost inevitable in the chaotic real world, then they simply don’t have the tools to react.

Rapid advances in AI have provided a potential workaround by letting robots learn how to carry out tasks instead of relying on hand-coded instructions. A particularly promising approach is deep reinforcement learning, where the robot interacts with its environment through a process of trial-and-error and is rewarded for carrying out the correct actions. Over many repetitions it can use this feedback to learn how to accomplish the task at hand.

But the approach requires huge amounts of data to solve even simple tasks. And most of the things we would want a robot to do are actually comprised of many smaller tasks—for instance, delivering a parcel involves learning how to pick an object up, how to walk, how to navigate, and how to pass an object to someone else, among other things.

Training all these sub-tasks simultaneously is hugely complex and far beyond the capabilities of most current AI systems, so many experiments so far have focused on narrow skills. Some have tried to train AI on multiple skills separately and then use an overarching system to flip between these expert sub-systems, but these approaches still can’t adapt to completely new challenges.

Building off this research, though, scientists have now created a new AI system that can blend together expert sub-systems specialized for a specific task. In a paper in Science Robotics, they explain how this allows a four-legged robot to improvise new skills and adapt to unfamiliar challenges in real time.

They then used the models these two networks learned as seeds for eight other neural networks specialized for more specific motor skills, like rolling over or turning left or right. The eight “expert networks” were trained simultaneously along with a “gating network,” which learns how to combine these experts to solve challenges.

Because the gating network synthesizes the expert networks rather than switching them on sequentially, MELA is able to come up with blends of different experts that allow it to tackle problems none could solve alone.

The authors liken the approach to training people in how to play soccer. You start out by getting them to do drills on individual skills like dribbling, passing, or shooting. Once they’ve mastered those, they can then intelligently combine them to deal with more dynamic situations in a real game.

After training the algorithm in simulation, the researchers uploaded it to a four-legged robot and subjected it to a battery of tests, both indoors and outdoors. The robot was able to adapt quickly to tricky surfaces like gravel or pebbles, and could quickly recover from being repeatedly pushed over before continuing on its way.

There’s still some way to go before the approach could be adapted for real-world commercially useful robots. For a start, MELA currently isn’t able to integrate visual perception or a sense of touch; it simply relies on feedback from the robot’s joints to tell it what’s going on around it. The more tasks you ask the robot to master, the more complex and time-consuming the training will get.

Nonetheless, the new approach points towards a promising way to make multi-skilled robots become more than the sum of their parts. As much fun as it is, it seems like laughing at compilations of clumsy robots may soon be a thing of the past. 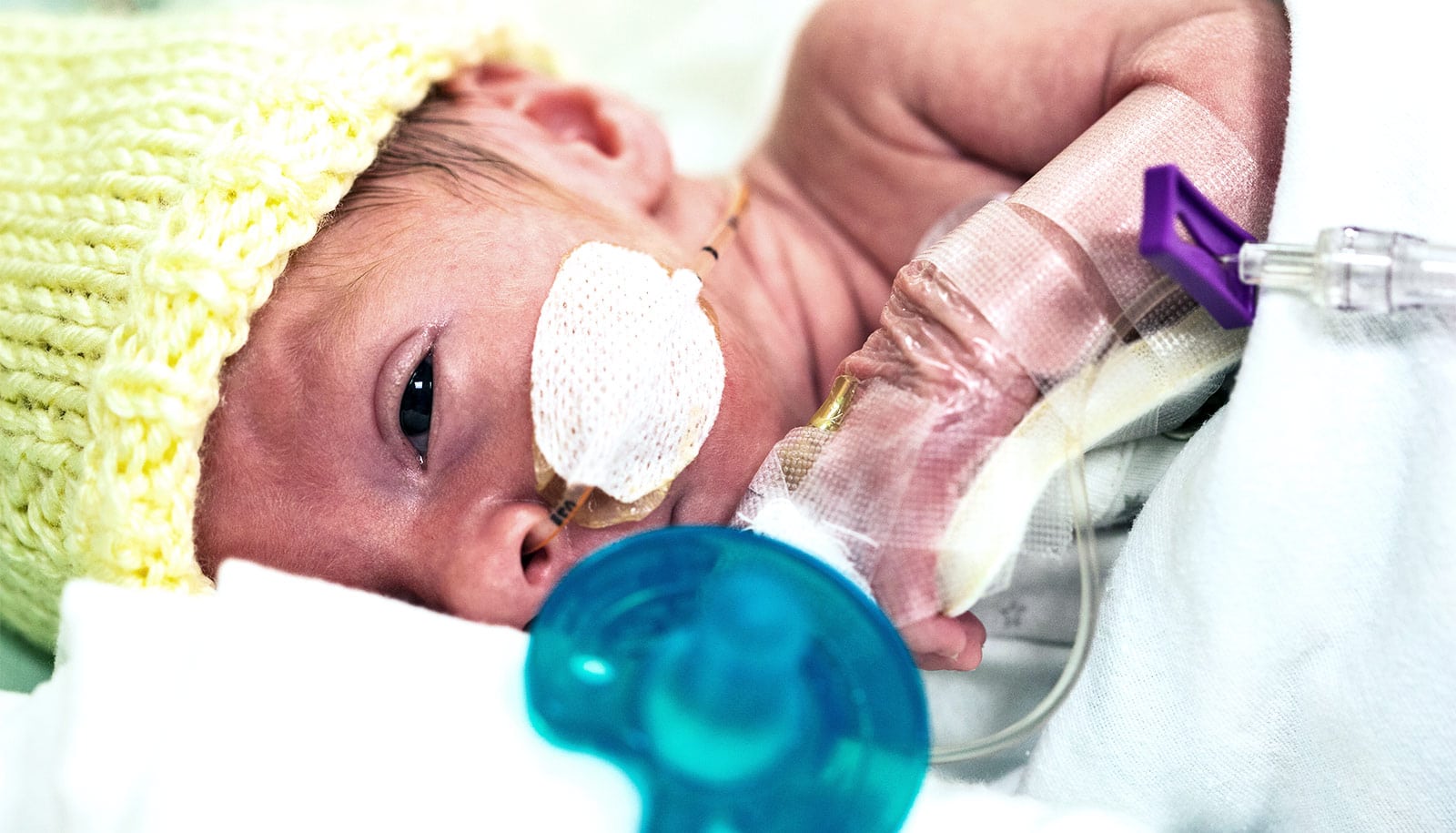