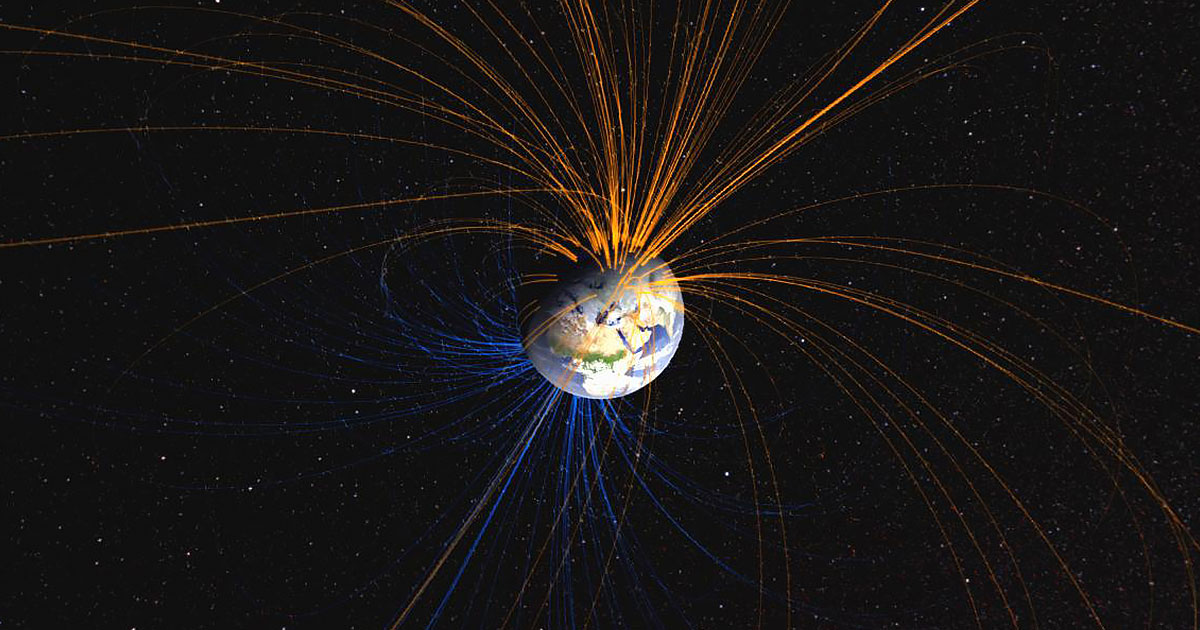 Researchers from Sydney’s University of South Wales (UNSW) and the South Australian Museum released a paper describing the findings in the journal Science detailing how the reversal of the poles caused abrupt solar storms and climate shifts that could have killed off humans’ closest ancient relative.

According to the work, the flip caused Earth’s magnetic field — which protects the planet from harmful radiation and particles from the sun — to almost disappear.

“Unfiltered radiation from space ripped apart air particles in Earth’s atmosphere, separating electrons and emitting light — a process called ionization,” Chris Turney, professor at UNSW Science and co-author of the study, said in a statement. “The ionised air ‘fried’ the Ozone layer, triggering a ripple of climate change across the globe.”

In the paper, the researchers hypothesize that the magnetic flip triggered “pronounced climate change” along with a host of scary-but-beautiful cosmic events such as frequent northern and southern lights, electrical storms, and violent weather.

There’s some evidence that indicates that our poles are headed towards another reversal event. If that happens, it’ll cause a global catastrophe that makes The Day After Tomorrow look like Snow Day.

“If a similar event happened today, the consequences would be huge for modern society,” says Alan Cooper, co-author of the study, said in a statement. “Incoming cosmic radiation would destroy our electric power grids and satellite networks.”

Of course, with a global pandemic, wildfires throughout the northwest, and catastrophic snowfall in Texas, a world-ending magnetic reversal might just be on brand these days.

READ MORE: Reversal of Earth’s magnetic poles may have triggered Neanderthal extinction — and it could happen again [CNN]

More on the apocalypse: These Researchers Want to Prepare Us for the Post-Apocalypse 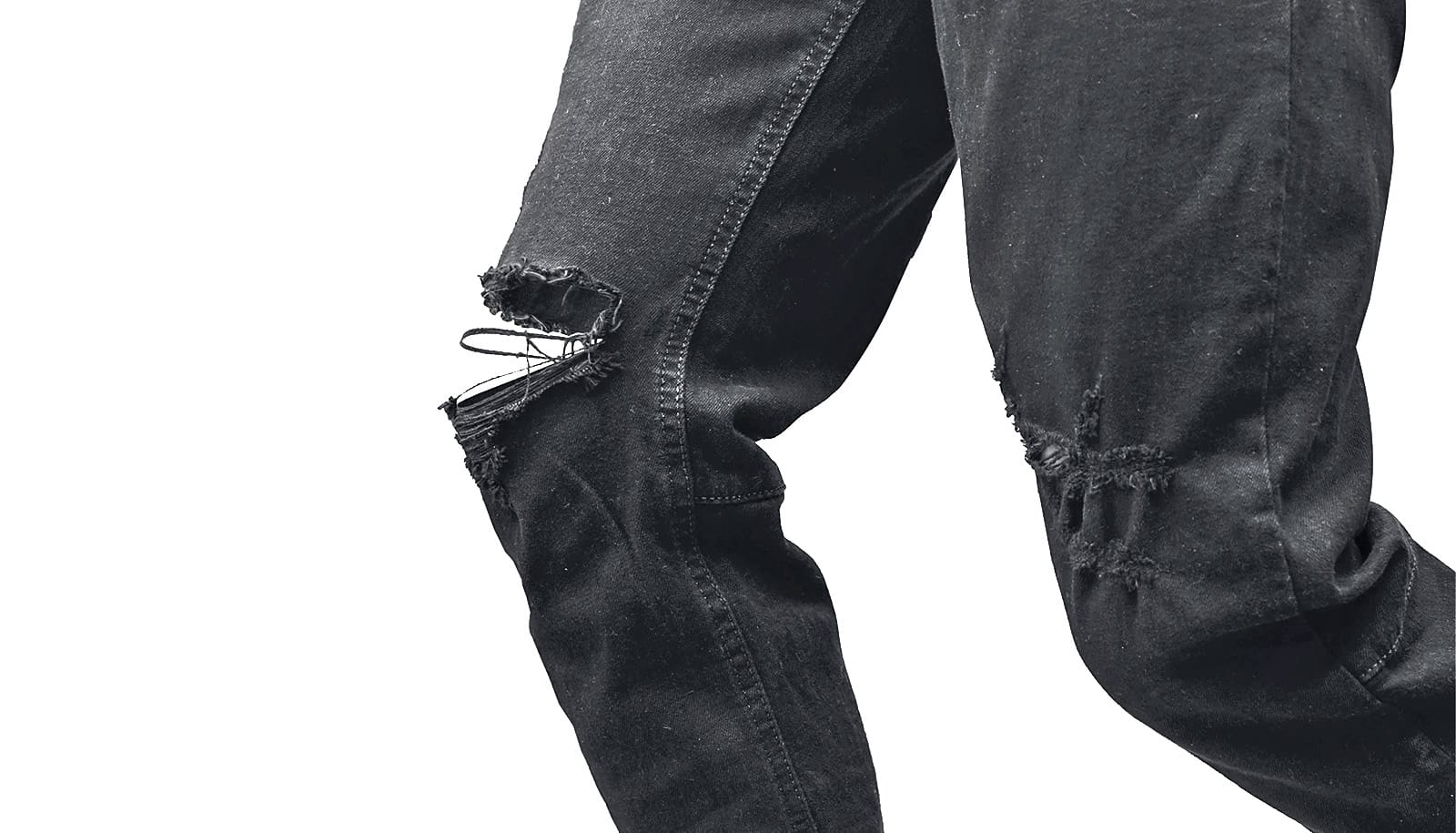 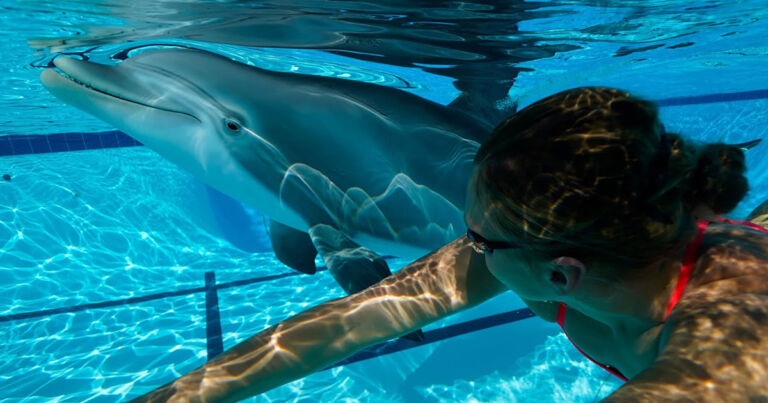