on a personal computer with Microsoft Windows -or- Google Chrome

on a personal computer by Apple NASA has been discussing concepts for moon exploration by humans since its Apollo lunar mission flights ended in year 1972. The moon captures the imagination of space scientists around the world. The name “Apollo”  is at the top of all search queries on NASA’s public website.

NASA has sent more than 500 Apollo lunar rock samples to scientists for ongoing analysis. Each year a handful of new research papers offer insights + updates to what we’ve learned about the moon from these samples. The lunar program has become a cultural benchmark — and a key point in science history.

In the half-century since astronauts landed on the moon, NASA has continued to push the boundaries of knowledge to deliver on the promise of human ingenuity and leadership in space. NASA plans to move forward with lunar exploration by landing astronauts on the moon’s south pole by year 2024.

NASA is implementing the goal:  “to lead an innovative and sustainable program of exploration with commercial and international partners to enable human expansion across our solar system.”

Currently, NASA is making progress with its plans to commercialize low-Earth orbit. These tests, experiences, and partnerships will enable NASA to go back to the moon — this time to stay — with the United States leading a coalition of nations and industry.

The Artemis program is an ongoing crewed spaceflight program by: NASA, United States commercial spaceflight companies, and international partners such as the European Space Agency — with the goal of landing “the first woman and the next man” on the lunar south pole by year 2024.

So the Artemis program is the first step for the next era of human exploration. NASA plans to establish a sustainable human post on Earth’s moon — with a long range goal of sending humans to planet Mars in new spacecraft. image | above
A watercolor painting of Earth’s moon. This ambitious program enables United States companies to re-supply the International Space Station (ISS) with cargo. The key accomplishments of these public-private partnerships: featurette title: We’re going to the moon to stay by year 2024: here’s how.
from: NASA
project: Moon to Mars
host: William Shatner image | above
A watercolor painting of Mars.

Moon research + development will bring new knowledge and opportunities. NASA’s moon program is laying the foundation that will eventually enable human exploration of the planet Mars.

The moon will provide a proving ground to test tech and resources that will transport people, cargo, and materials to Mars and beyond — including building sustainable, re-usable architecture.

To return to the moon, NASA is building on the research of 1,000s of people who worked on the original Apollo lunar missions — and have since continued to advance human spaceflight.

NASA’s current moon program is preparing humanity for the next giant leap: missions to planet Mars and other deep-space destinations.

on the web | learning

NewsHour • PBS | How NASA is preparing to launch another mission to the moon
video: watch

on the web | reading

Global News • Global Television Network | Orion: the path to Mars
deck: in photos • from Apollo to Orion: the evolution of a spaceship

story title: NASA’s Next Giant Leap: the future of lunar exploration
deck: To the moon and beyond.
year: 2019
section: digest 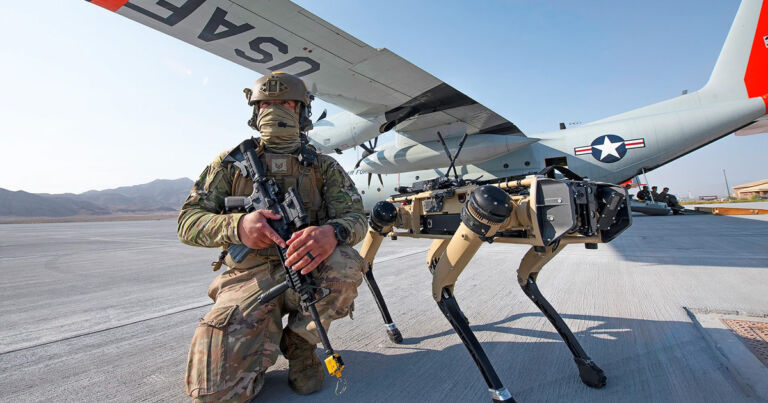 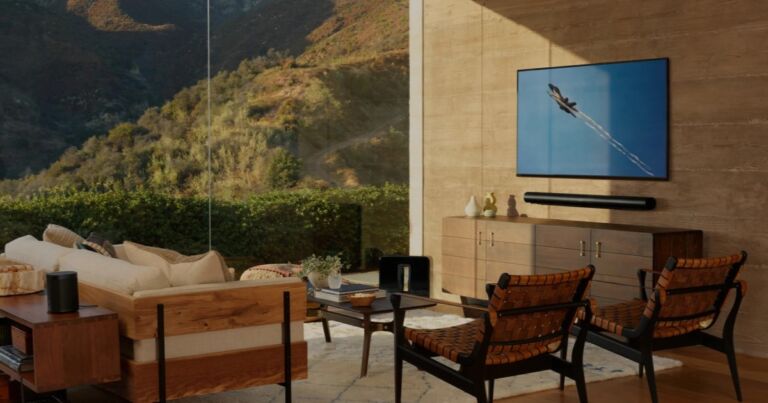