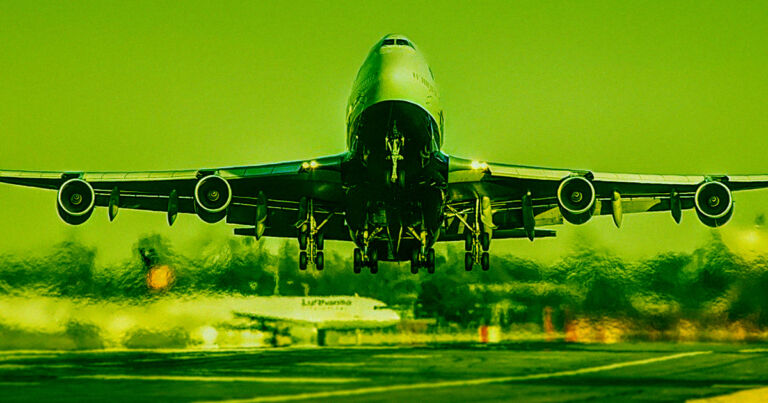 A team of engineers at MIT has created a concept for a hybrid-electric plane that could reduce nitrogen oxide emissions, harmful greenhouse gases that contribute to smog and acid rain, by 95 percent.

Nitrogen oxides have also been shown to be associated with respiratory diseases and cardiovascular disorders, resulting in about 16,000 deaths a year, according to an MIT blurb. A 95 percent reduction in these emissions could cut those deaths by 92 percent, saving tens of thousands of lives annually.

“This would still be a tremendous engineering challenge, but there aren’t fundamental physics limitations,” said Steven Barrett, professor of aeronautics and astronautics at MIT, in the statement. “If you want to get to a net-zero aviation sector, this is a potential way of solving the air pollution part of it, which is significant, and in a way that’s technologically quite viable.”

While the new hybrid-electric plane’s main source of thrust is still a conventional gas turbine — in this case located in the cargo hold, not on the wings themselves — such a turbine would drive a generator to produce electricity instead. This energy would then power wing-mounted electric propellers.

The turbine’s emissions would also be further cut through the use of an emissions-control system, like the ones found on modern heavy-duty diesel trucks. 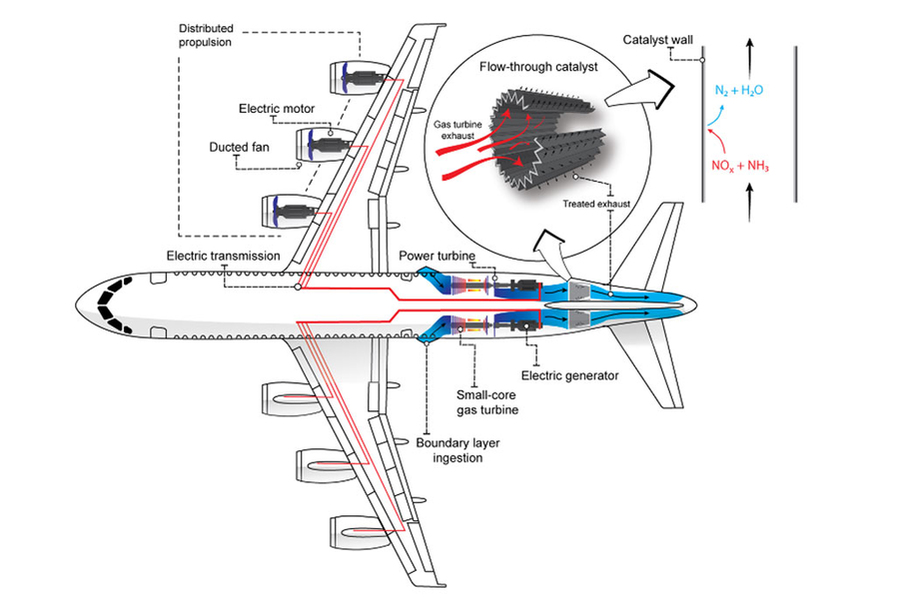 According to Barrett, the concept is one possible answer to the fact that battery technology simply isn’t there yet for larger aircraft. Electrifying them “won’t happen anytime soon without pretty major breakthroughs in battery technology,” Barrett said.

While the extra heft of the hybrid-electric system would require 0.6 percent more fuel to fly a converted Boeing 737 or Airbus A320, emissions would be cut significantly thanks to the emissions control system. 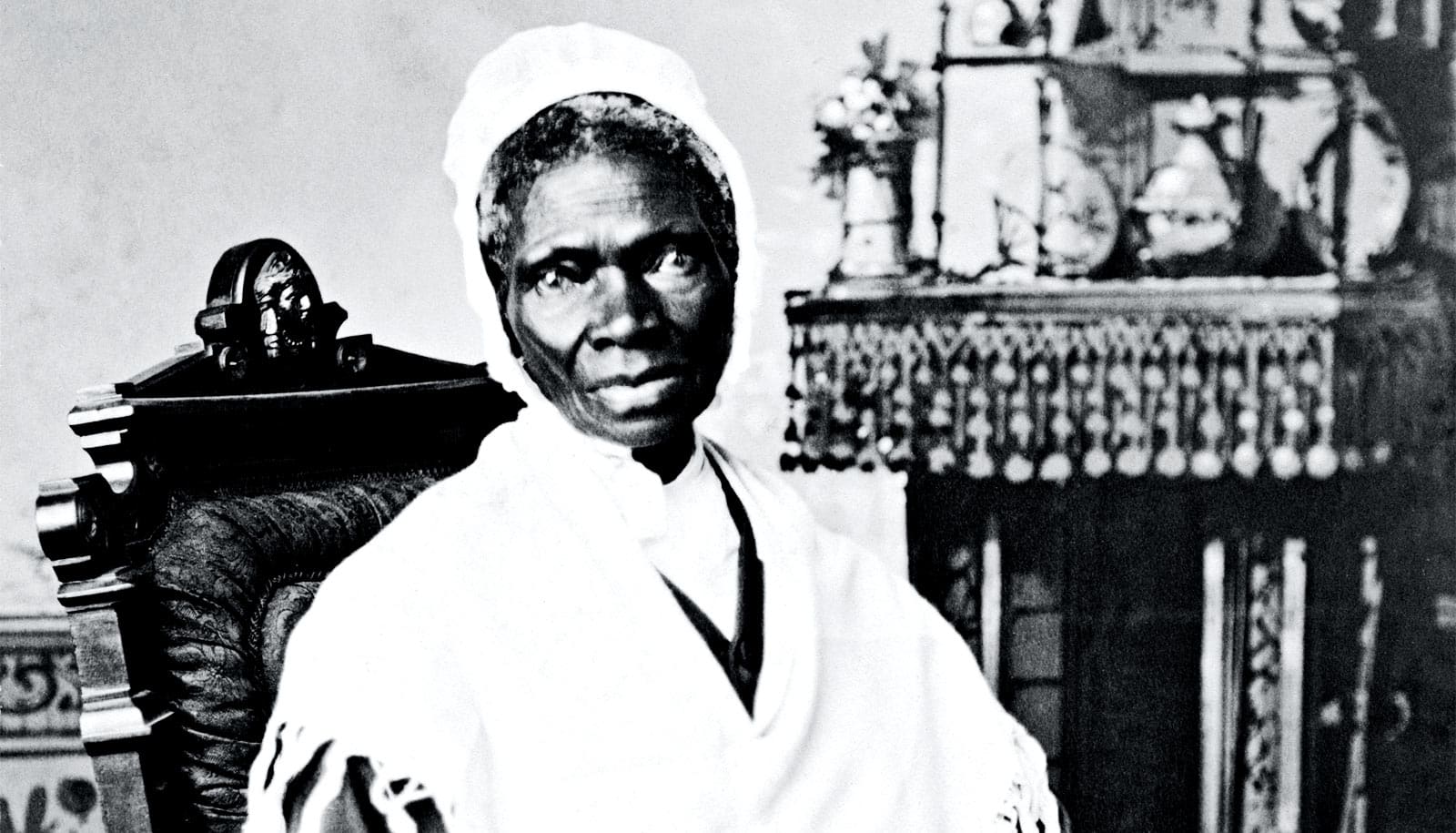