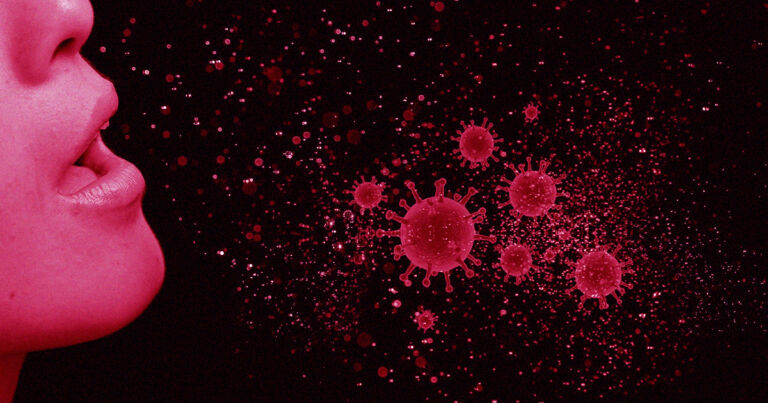 A new MIT algorithm is capable of determining, with impressive accuracy, whether or not people have COVID-19 — just by listening to them cough.

The algorithm, which the researchers trained using the sound of tens of thousands of coughs recorded over the course of the pandemic, has a 98.5 percent success rate among patients who were already diagnosed with COVID-19, BBC News reports. If they didn’t have any other symptoms aside from that cough, the success rate climbed to 100 percent.

It shouldn’t replace a proper lab test, the BBC suggests, but it could serve as a point-of-contact test before meeting a group or attending an event.

Other teams of scientists have tried to diagnose the coronavirus for just about as long as the pandemic has been raging. In March, Carnegie Mellon University scientists built a “COVID Voice Detector” app that scanned for signs of COVID-19 in the sounds of people coughing and reciting the alphabet. The healthcare developer Sonde built an app called “Sonde One” in July that only asked users to say “ahhh” before reporting whether they seemed to have coronavirus-like symptoms.

But the MIT team’s algorithm — described in research published in the IEEE Journal of Engineering in Medicine and Biology — appears to offer a vastly more accurate result.

There’s nothing special about the algorithm — the MIT scientists just got their hands on loads and loads of training data with which to refine it. Months ago, the BBC reports, the algorithm had a comparable success rate to those other apps, so it was just a matter of making the model more robust.

“It’s the same principle as feeding a machine a lot of X-rays so it learns to detect cancer,” former BBC reporter Calum Chace, now an AI expert and author, told the BBC. “It’s an example of AI being helpful. And, for once, I don’t see a lot of downside in this.” 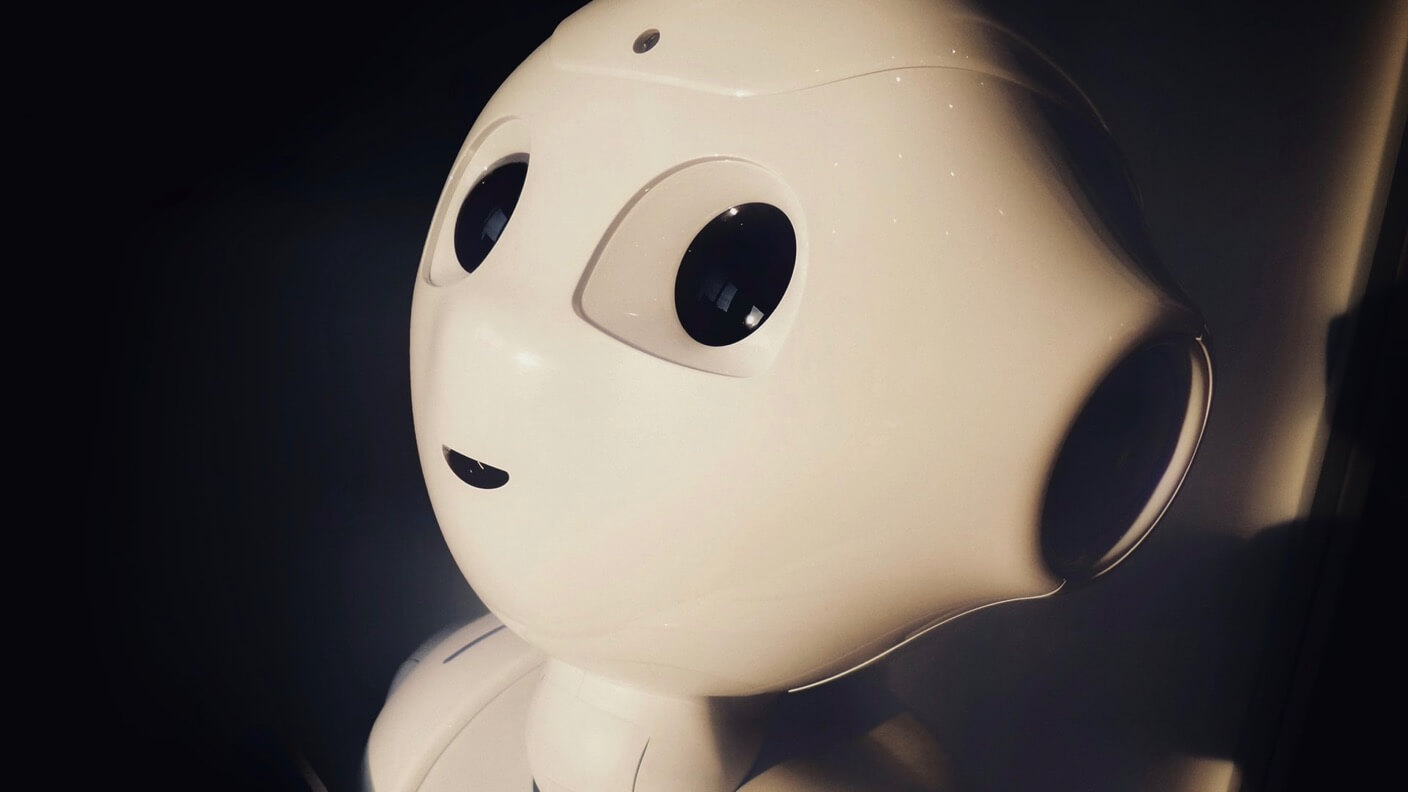