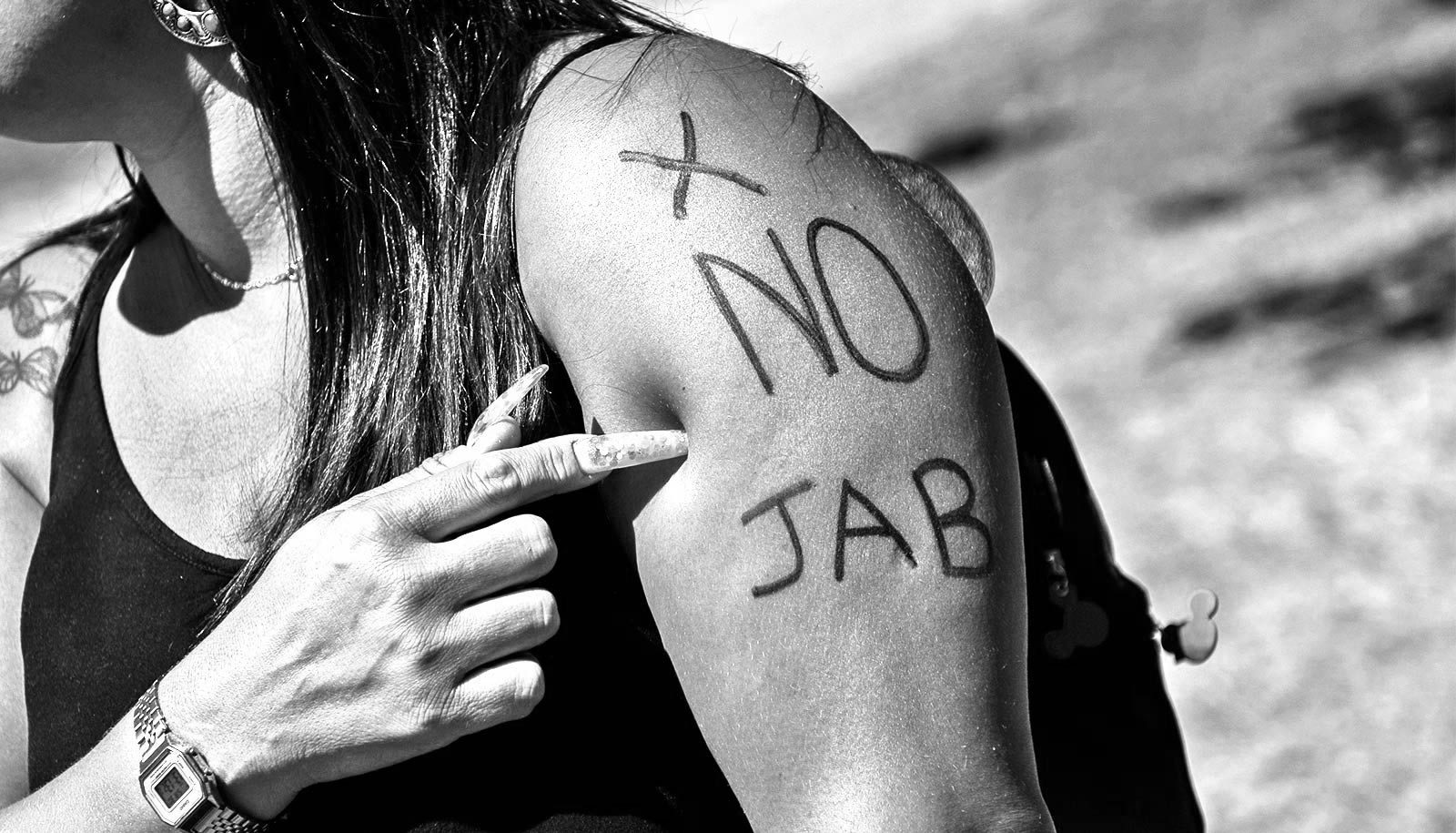 Misinformed vaccine beliefs are by far the strongest driver of opposition to pro-vaccination public policies, according to new research.

“There are real implications here for a vaccine for COVID-19.”

While there is broad support in the United States for pro-vaccination policies, as many as 20% of Americans hold negative views about vaccines. The new findings show how misperceptions about vaccination have the potential to shape public policy.

The study is based on a multi-wave panel survey of 1,938 US adult respondents conducted in 2019, during the United States’ largest measles outbreak in a quarter-century.

The researchers found that belief in a group of negative misperceptions about vaccination:

“There are real implications here for a vaccine for COVID-19,” says lead author Dominik Stecula, a former postdoctoral fellow at the Annenberg Public Policy Center (APPC) of the University of Pennsylvania and now an assistant professor of political science at Colorado State University.

“The negative vaccine beliefs we examined aren’t limited only to the measles, mumps, and rubella (MMR) vaccine, but are general attitudes about vaccination. There needs to be an education campaign by public health professionals and journalists, among others, to preemptively correct misinformation and prepare the public for acceptance of a COVID-19 vaccine.”

Overall, the researchers found strong support for pro-vaccination policies in the United States:

“On the one hand, these are big majorities: Well above 50% of Americans support mandatory childhood vaccinations and oppose religious and personal belief exemptions to vaccination,” says Kuru, an assistant professor of communications and new media at the National University of Singapore. “Still, we need a stronger consensus in the public to bolster pro-vaccine attitudes and legislation and thus achieve community immunity.”

With the current COVID-19 pandemic, the portion of the population that needs to be exposed to the disease or inoculated to achieve community immunity is not yet known.

The researchers drew from a probability-based, nationally representative sample of US adults, specifically from two waves conducted in February-March and September-October 2019. They measured negative beliefs in vaccination by asking respondents about four common claims by those who view vaccination skeptically, including the beliefs that: vaccines cause autism; vaccines are full of toxins; delaying vaccination and altering the vaccine schedule is not harmful; and developing natural immunity by catching the disease is superior to getting vaccinated.

The analysis controlled for a variety of theoretically relevant variables that could shape views about vaccination, including gender, education, income, and age, as well as self-described religiosity, partisanship, the presence of children in the household, and recent exposure to news about the MMR in the news and social media.

An earlier study from the Annenberg Public Policy Center, also using survey data collected during the 2018-19 measles outbreak, found that people who rely on social media were more likely to be misinformed about vaccines. Another study found that people who used conservative or social media at the outset of the COVID-19 pandemic were more likely to be misinformed about how to prevent the virus and believe conspiracy theories about it.

The research appears in the American Journal of Public Health. Additional researchers from APPC and the University of Illinois at Urbana-Champaign contributed to the work.