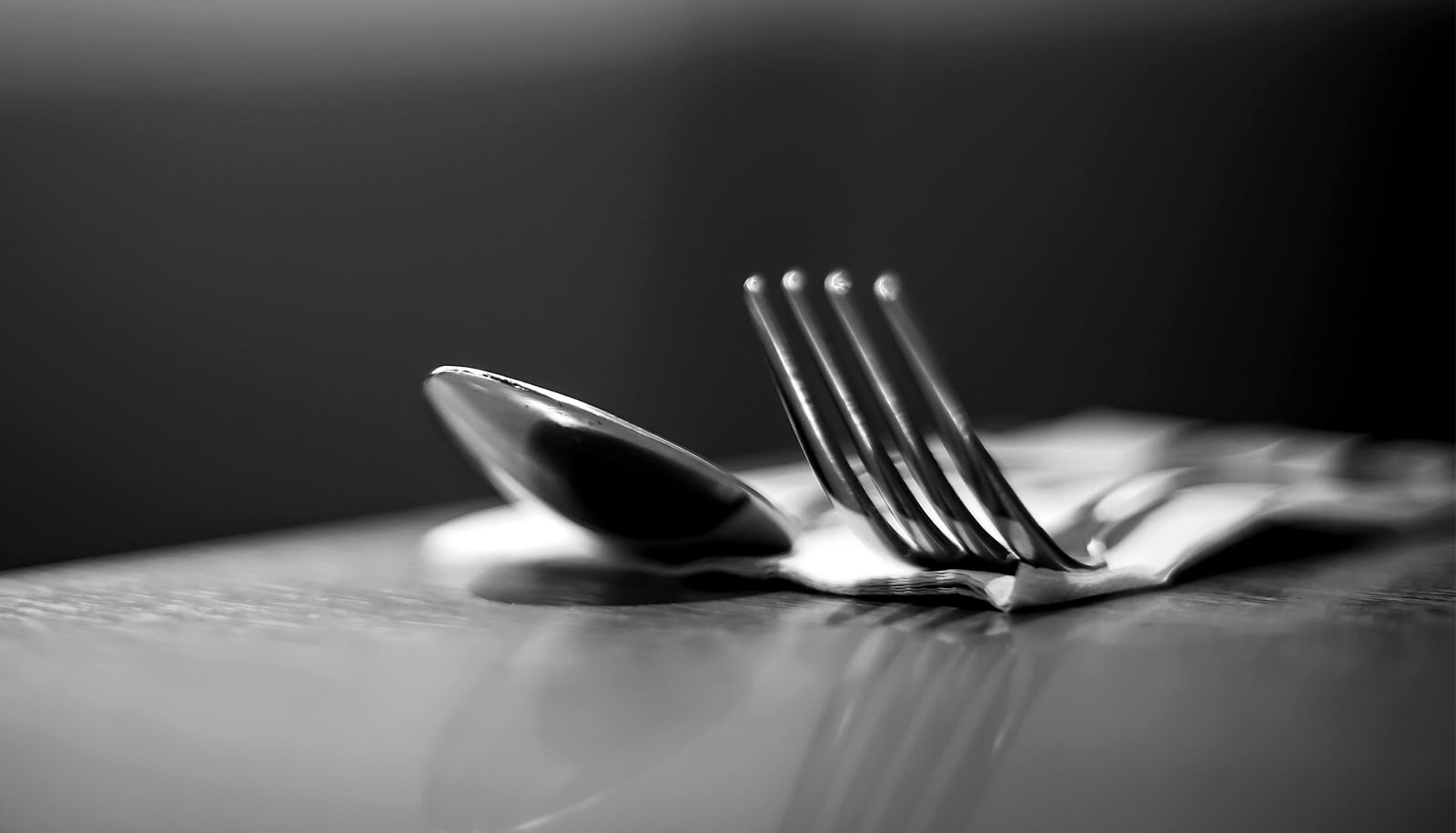 A new study of adults hospitalized for anorexia nervosa strengthens the case for making rapid weight gain a part of efforts for a comprehensive treatment plan, researchers report.

The findings stand in contrast to long held beliefs that patients would not tolerate a faster weight gain plan because it would be too traumatic.

In a report in the International Journal of Eating Disorders, the researchers say a majority of patients not only tolerated the regimen, they also met their weight gain goals in weeks rather than months, they would recommend the program to others, and they would be willing to repeat it, if needed.

A form of self-starvation, anorexia nervosa is a serious psychiatric disorder in which people feel fat or fear gaining weight despite being very underweight. Over time, people with anorexia experience physical, psychological, and social complications with a high risk of long-term consequences that can include heart, kidney, and liver damage, bone loss, and self-harm. Anorexia has one of the highest mortality rates of any psychiatric condition.

The investigators say the findings also suggest that inpatient eating disorder programs that focus on rapid weight gain can minimize a patient’s time away from home, work, and family; help curb treatment costs by reducing lengths of stay in a hospital or residential treatment program; and be rated helpful by most patients.

“Treating anorexia is expensive due to the high cost of inpatient and residential treatment, and the cost of health care is important to both patients and health systems,” says Angela Guarda, associate professor of psychiatry and behavioral sciences at the Johns Hopkins University School of Medicine and director of the Eating Disorders Program at Johns Hopkins Hospital.

“Our findings suggest that a meal-based nutritional approach that emphasizes faster weight gain coupled with different types of behavioral therapy and meal support is well tolerated and achieves weight restoration in a majority of patients.”

Earlier work from Guarda and others countered the belief that patients with anorexia need to gain weight slowly to avoid a potentially life-threatening condition called re-feeding syndrome—a metabolic imbalance that can occur when severely malnourished people take in too much food or drink. Despite these safety studies, clinicians remain reluctant to implement rapid re-feeding strategies, combined with behavioral treatment approaches, because they fear that patients won’t endure them.

With the new study, Guarda and colleagues sought the patients’ perception of the Johns Hopkins rapid re-feeding program.

For the study, researchers analyzed information gathered on 134 women and 15 men, averaging 35 years of age, who were treated and discharged from the integrated inpatient-partial hospitalization eating disorders program at Johns Hopkins Hospital between February 2014 and June 2017.

Participants were underweight when admitted to the program and placed on a regimen emphasizing faster weight gain, balanced meals, and behavioral therapies designed to prevent relapses. The program aims to normalize eating and weight control behaviors, encourage healthier eating habits, and help patients overcome their anxieties about eating a variety of foods.