The fires are large enough and close enough that it is lighting up the sky as seen from houses in the East Bay.

The entire area was covered with smoke that reduced visibility to about 500 feet.

The SCU Lightning Complex started on August 16th with multiple fires within the complex. These fires have since merged into two major fires and are broken into three zones; Canyon, Calaveras, and Deer. Temperatures today warmed into the upper 80s and lower 90s with humidity from 20-30% and winds gusting out of the southwest from 15-25 mph this afternoon. A Red Flag Warning for dry lightning and gusty outflow winds is currently in effect through 5 pm Monday.

The fire fighting effort is focused on saving lives. If the winds and weather are not fortunate then a lot of buildings will be lost. Evacuations order for entire cities of hundreds of thousands of people could go out.

The fires are mainly expected to expand at night around 3 am and in the afternoon.

The Peninsula side of the San Francisco bay area is threatened by the 67000 acre CZU Lightning Complex. This is 5% contained.

Napa, Vacaville, Fairfield are threatened by the LNU Lightning Complex. This is 21% contained. 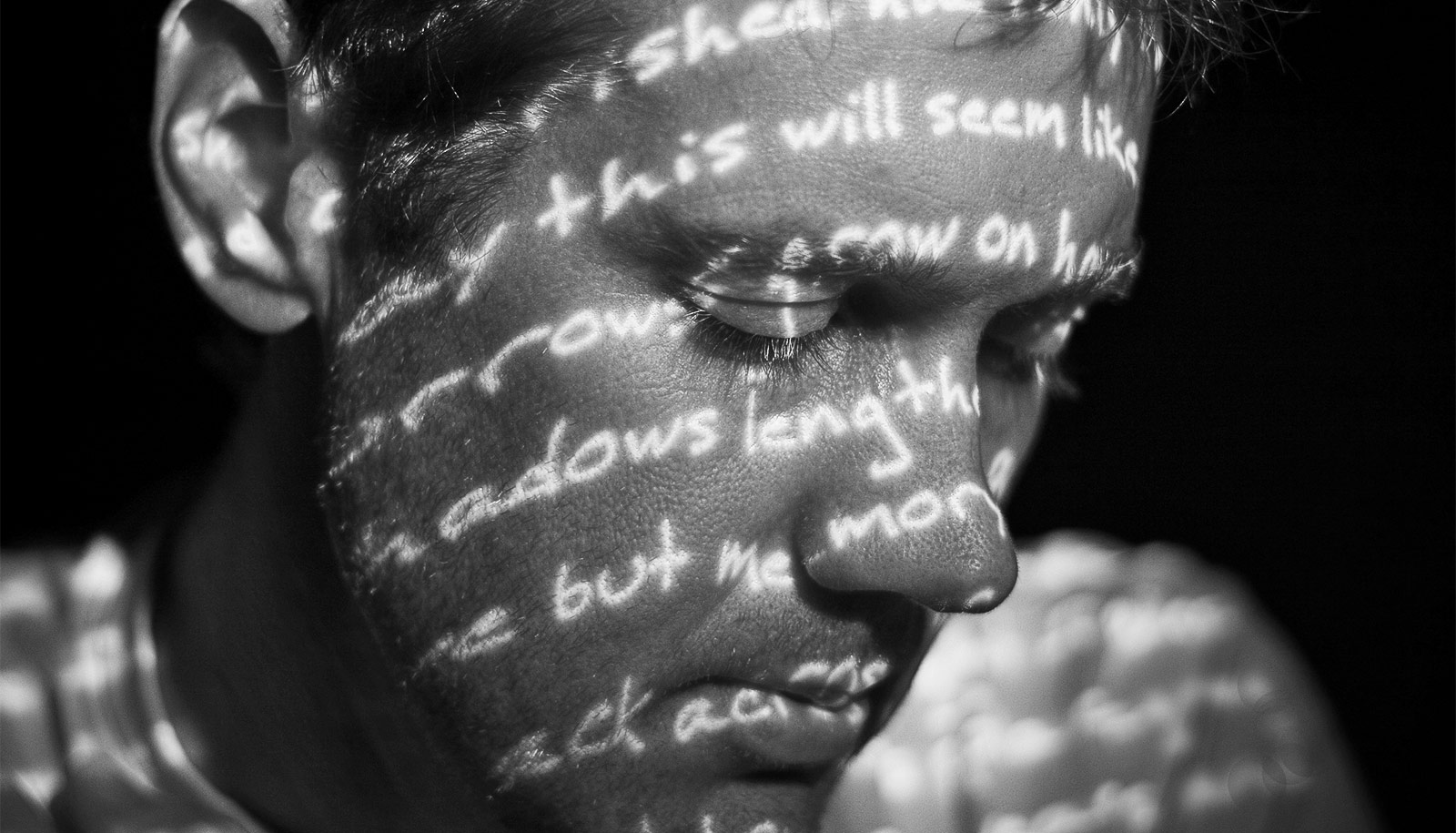 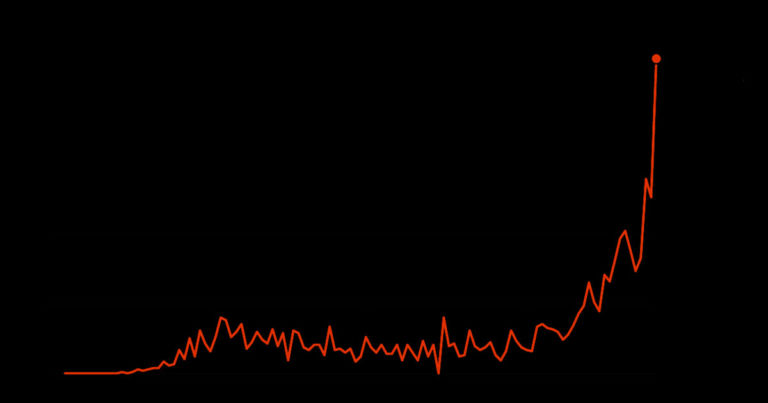