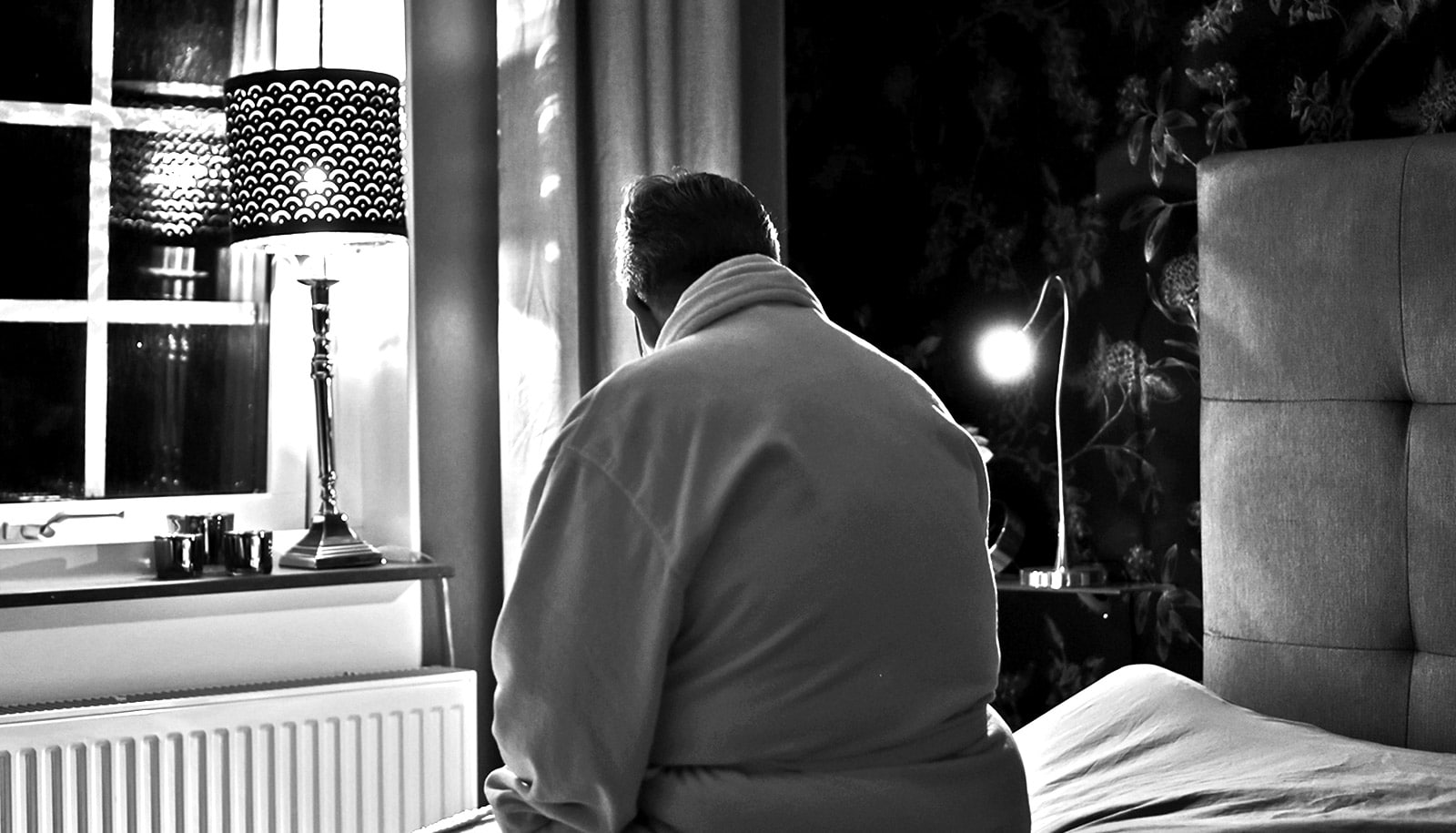 Loneliness doubled among older adults in the first months of the COVID-19 pandemic, a new poll shows.

Staying close to home and avoiding crowded places can help older adults reduce their risk of COVID-19. But the new national poll suggests it comes with a cost, especially for those with health challenges.

According to the findings from the National Poll on Healthy Aging, in June of this year, 56% of people over the age of 50 said they sometimes or often felt isolated from others—more than double the 27% who felt that way in a similar poll in 2018.

Nearly half of those polled in June of this year also said they felt more isolated than they had just before the pandemic arrived in the United States, and a third said they felt they had less companionship than before.

Social contacts suffered too, with 46% of older adults reporting in June that they infrequently interacted with friends, neighbors, or family outside their household—doing so once a week or less—compared with 28% who said this in 2018.

The poll points to some bright spots, too. For instance, the 46% of older adults who said they interacted with people in their neighborhood at least once a week were less likely to say they’d experienced forms of loneliness.

Get up, get out, stay active

Many older adults said they engaged in healthy behaviors despite the pandemic—75% said they were getting outdoors or interacting with nature, and 62% said they got exercise several times a week.

But those experiencing loneliness were less likely to engage in these healthy behaviors, researchers say.

“As the pandemic continues, it will be critical to pay attention to how well we as a society support the social and emotional needs of older adults,” says John Piette, a professor at the University of Michigan School of Public Health. “The intersection of loneliness and health still needs much study, but even as we gather new evidence, all of us can take time to reach out to older neighbors, friends, and relatives in safe ways as they try to avoid the coronavirus.”

“The change we see in these measures in less than two years is truly remarkable,” says Preeti Malani, professor at the University of Michigan Medical School who directs the poll and has training in geriatrics and infectious diseases. “The use of technology to bridge the gap, and the importance of keeping up healthy routines like exercise, sleep, a balanced diet, and getting outside, will no doubt continue to be important in the months ahead.”

Malani notes that 80% of those polled in June said they were eating a healthy diet, and 81% said they got enough sleep—almost exactly the same as in the 2018 poll.

As the pandemic continues, and older adults try to avoid coronavirus infection and the outsize risk to their health, AARP is offering resources, including tips for older adults to avoid feeling isolated despite the pandemic. AARP Foundation’s Connect2Affect website includes a tool that can help older adults assess their level of isolation, and connect them to resources and opportunities in their area.

“Past studies have shown that prolonged isolation has a profound negative effect on health and wellbeing—as much as smoking 15 cigarettes a day,” says Alison Bryant, senior vice president of research for AARP.

“It’s not surprising that older adults reported more loneliness since the pandemic began, particularly those who live alone. We need to continue finding ways to connect and engage with one another throughout this public health crisis.”

The National Academies of Sciences, Engineering and Medicine issued a report in February 2020 about the need for the health care system to help in preventing, identifying and addressing loneliness in people over 50.

Both the 2020 and 2018 polls on loneliness involved a national sample of more than 2,000 adults aged 50 to 80. Questions were written, and data interpreted and compiled, by the IHPI team. Laptops and Internet access were provided to poll respondents who did not already have them. 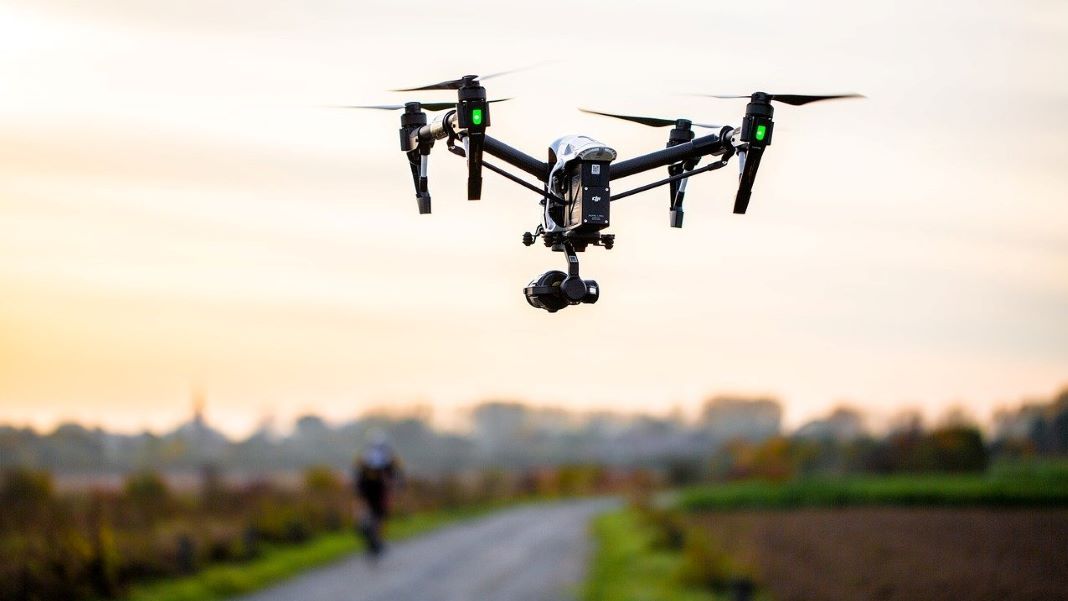 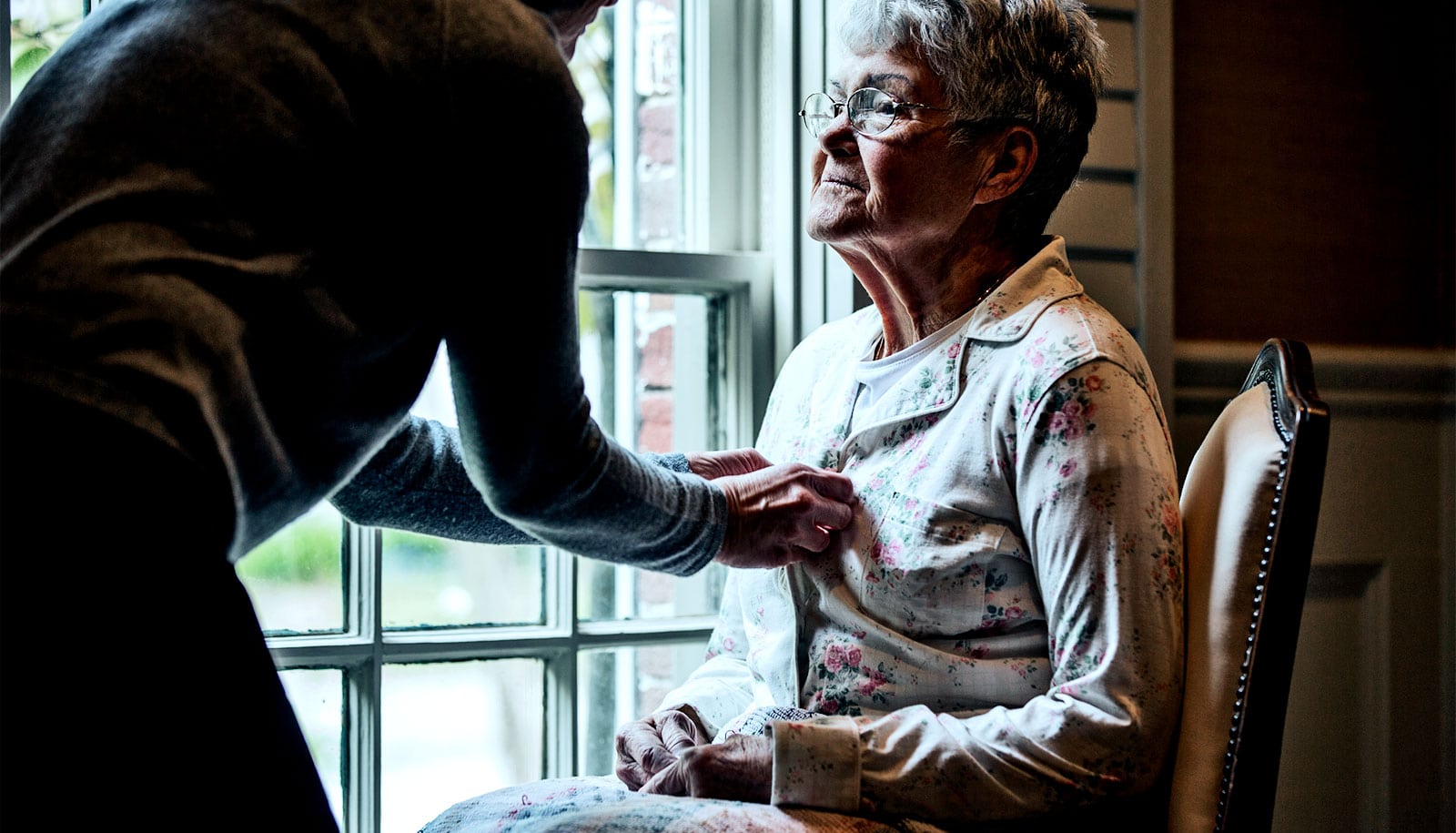