Mosa Meat, the European food technology company which introduced the world’s first cultured beef hamburger in 2013, has announced the first closing of $55m as part of a larger Series B funding round.

Mosa Meat will use the funds to extend its current pilot production facility in Maastricht, Netherlands, develop an industrial-sized production line, expand its team and introduce cultivated beef to consumers. While no date has been announced for an introduction to consumers, the company will now work with regulators to demonstrate the safety of its product, in order to achieve regulatory approval in Europe.

The Series B funding round is led by Luxembourg-based Blue Horizon Ventures – a food technology fund aiming to support the movement towards a more sustainable global food system through innovation, technology and entrepreneurship. The company is putting a special focus on plant-based, cultured meat and synthetic biology to improve the environment, human health, and animal welfare. They are joined by Bell Food Group, M Ventures and other mission-based investors and advisors.

Mosa Meat’s founders, Mark Post and Peter Verstrate, made headlines in 2013 when they introduced the world’s first cultivated beef hamburger by “growing” it naturally from cow cells. They established the company in 2016, which has since expanded to a team of 50 scientists and other employees. Critical technical milestones in 2019 and 2020 have included an 88-fold reduction in growth medium cost, and removing foetal bovine serum from the production process.

“We are very excited to welcome our new partners and see existing partners continue our journey together,” said Maarten Bosch, CEO of Mosa Meat. “With their support and capabilities, we now have the opportunity to take the next concrete steps to scale production, make progress towards a cleaner, kinder way of making real beef, and ultimately increase the resilience, sustainability, and safety of our global food system.”

“We are excited to be joining Mosa Meat as lead investor in this round,” said Dr. Regina Hecker, Partner at Blue Horizon Ventures. “Following a thorough investigation of its technology and team, we are convinced that Mosa Meat is strongly placed to pioneer the scale-up of cultured meat.”

This follows a successful Series A funding round in 2018, which included investments by M Ventures, Bell Food Group, Nutreco and Lowercarbon Capital. 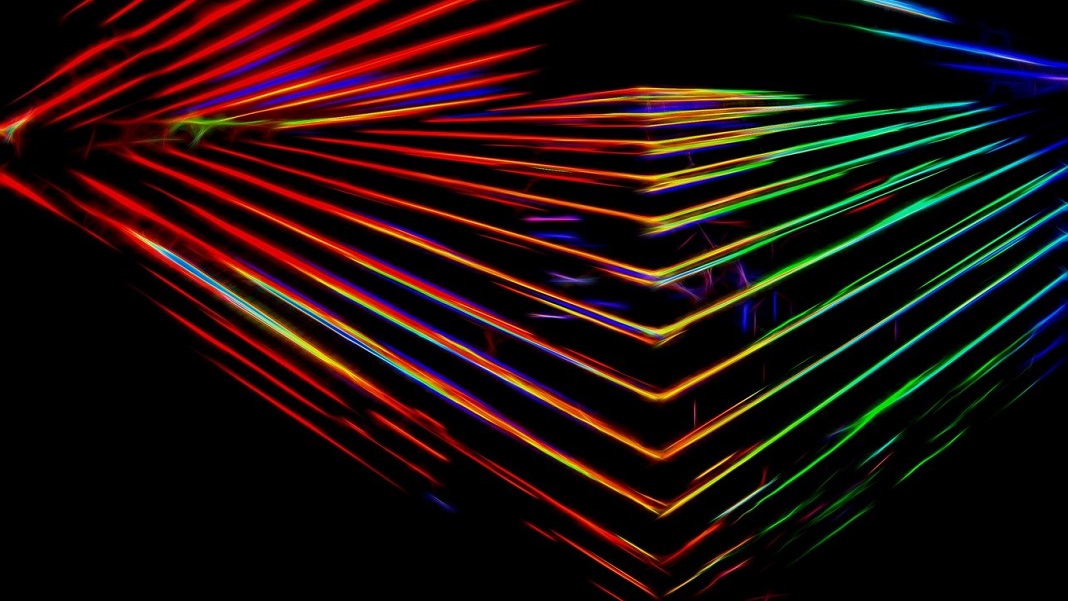