The new POWER10 seen here is IBM’s first commercial chip made with a 7-nanometre (nm) fabrication process. Optimised for hybrid cloud computing, its design is focused on energy efficiency and performance, with 3x greater processor efficiency and workload capacity compared to its predecessor. It also comes with enhanced security features.

The chip includes support for multi-petabyte memory clusters, with a new breakthrough technology called “Memory Inception”, which improves cloud capacity and economics for memory-intensive workloads. This is particularly well-suited to large-model AI inference, according to IBM. The new processor core architecture also includes an embedded “Matrix Math Accelerator”, which can provide up to 20x faster AI inference for INT8 calculations per socket.

New hardware-enabled security includes transparent memory encryption designed to support end-to-end security. The processor is engineered to achieve significantly faster encryption performance with quadruple the number of Advanced Encryption Standard engines per core compared to the POWER9. It is built in anticipation of future cryptographic standards, like quantum-safe cryptography, and brings new enhancements to container security.

IBM Research, the R&D division of IBM, has been partnering with Samsung Electronics on the development of this chip for more than half a decade. The first systems with POWER10 CPUs are expected to be available in the second half of 2021.

At just 7nm, this chip delivers a 50% reduction in size compared to the 14nm POWER9. Manufacturing at such tiny scales presents major technical challenges and transistors may soon be reaching the limits of miniaturisation.

Judging by the trend of earlier IBM processors, the next generation is likely to arrive sometime around 2024–25. IBM has already demonstrated the creation of a 5nm chip – using silicon nanosheets in a “gate-all-around” configuration – so the company may develop this early prototype further, or they could attempt to go even smaller and work at 3nm. 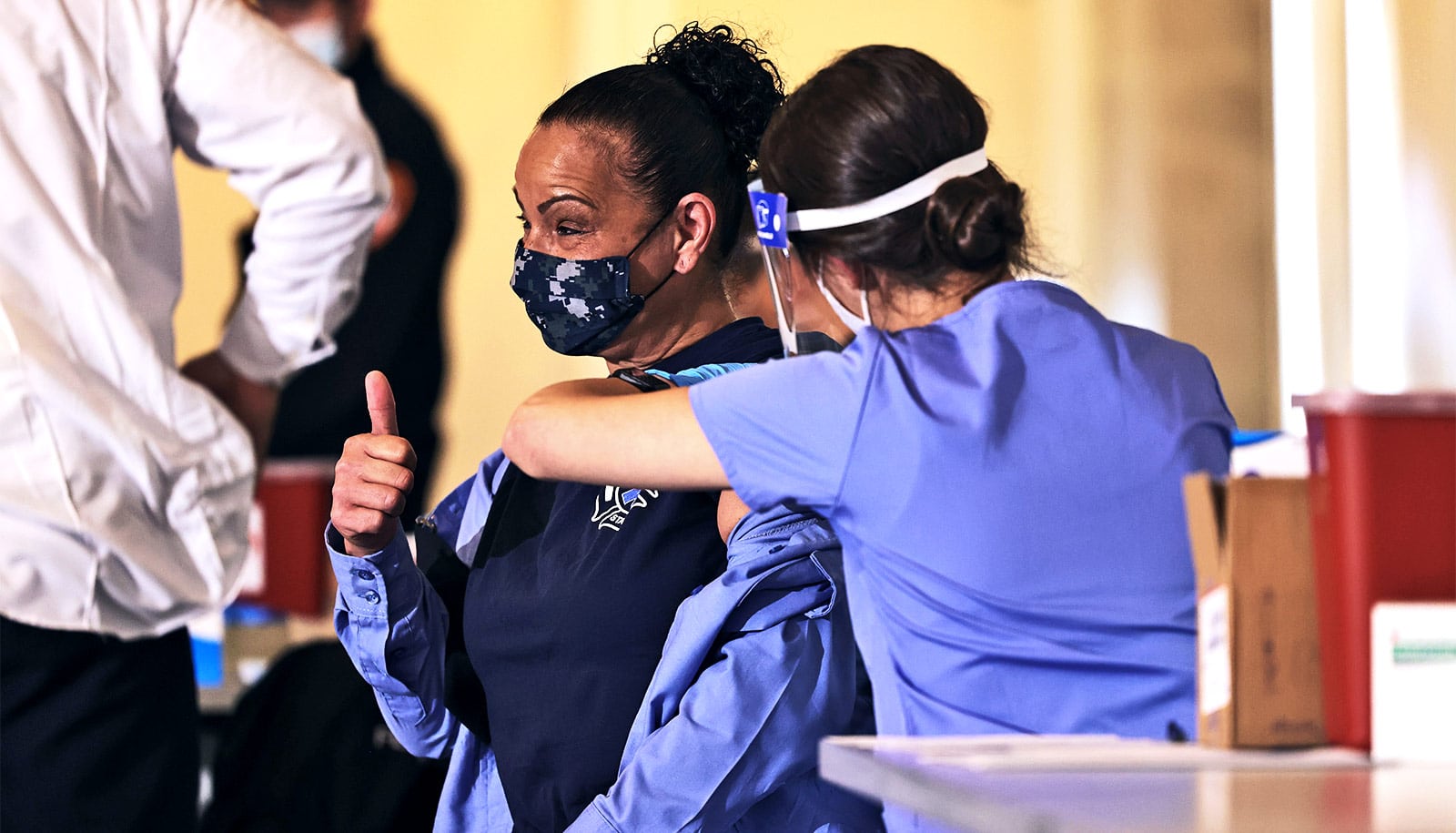 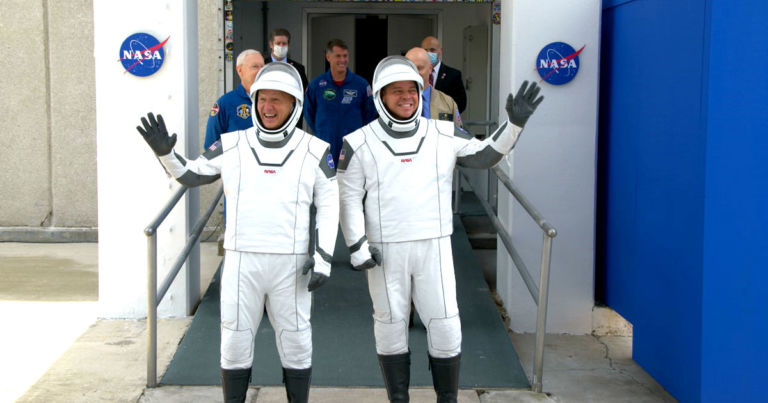