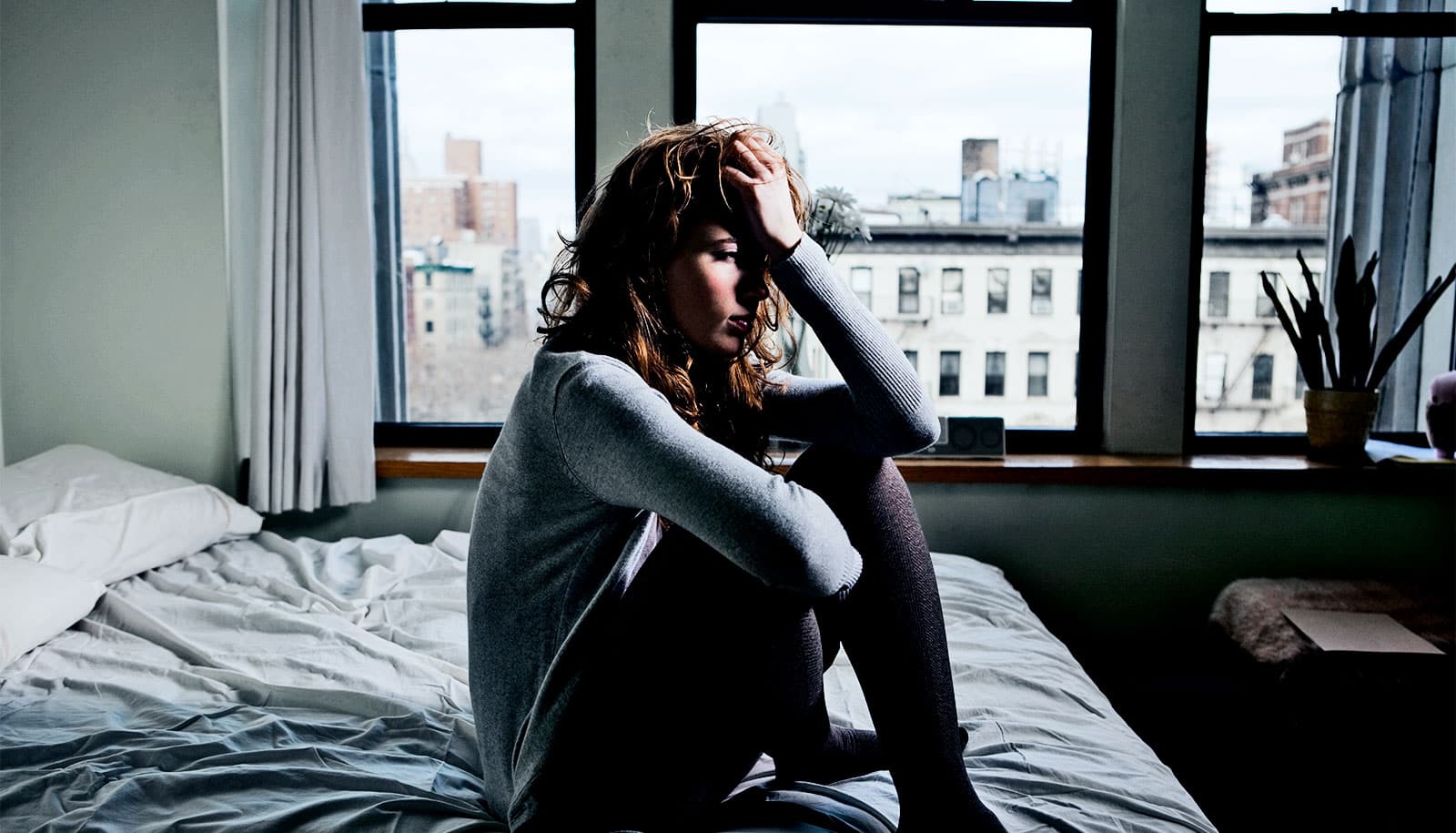 A group of proteins called 4E-BPs, involved in memory formation, is the key to unlocking the antidepressant effect of ketamine in the brain, according to new research in mice.

The discovery could lead to better and safer treatments for certain patients suffering from major depression.

Because more than 30% of patients are resistant to selective serotonin reuptake inhibitors (SSRI), the most commonly-prescribed antidepressants, finding an effective treatment for major depressive disorder is challenging.

Unlike standard antidepressants, which can take several weeks to have an effect, ketamine works within hours. Until now, little was known about the molecular mechanism that triggers the antidepressant effect of ketamine on the brain.

In the study in Nature, researchers investigated the effect of ketamine on behavior and neuronal activity in mice. Using genetic tools to remove proteins from specific brain cells, the team found that when 4E-BPs are absent in the brain, specifically in neurons, ketamine cannot produce its antidepressant effect. 4E-BPs act as a switch to turn on or off the process of protein synthesis—an essential component of memory formation.

“This is yet another prime example of how basic research, in this case the control of protein synthesis, leads to major discoveries in understanding disease, and the hope of curing it,” says coauthor Nahum Sonenberg, a professor at the biochemistry department at McGill University.

“We were expecting that 4E-BPs would only be important in excitatory cells, but surprisingly, removing 4E-BPs from inhibitory cells was sufficient to block the effect of ketamine,” says coauthor Jean-Claude Lacaille, a professor at the neurosciences department at Université de Montréal.

The discovery and approval of ketamine for treatment-resistant patients was considered a major advance in modern psychiatry. Despite its promise, ketamine remains a less-than-perfect therapy because it can be addictive. The researchers hope that their findings will pave the way for better and safer antidepressant therapies for patients with major depressive disorder.

“Too many decisions continue to be made by a trial-and-error approach that can prolong the suffering of patients and affect their quality of life,” says coauthor Aguilar-Valles, a former research associate at McGill University and now an assistant professor at Carleton University.

“Our discovery has the potential to bring us closer to find a safer alternative to ketamine, and ultimately to a personalized medicine approach, where medical treatments are tailored to the individual characteristics of each patient.”

As next steps, the researchers will examine whether males and females have different responses to ketamine. This could have important implications for treatment for people with depressive disorders, among which women are significantly overrepresented. 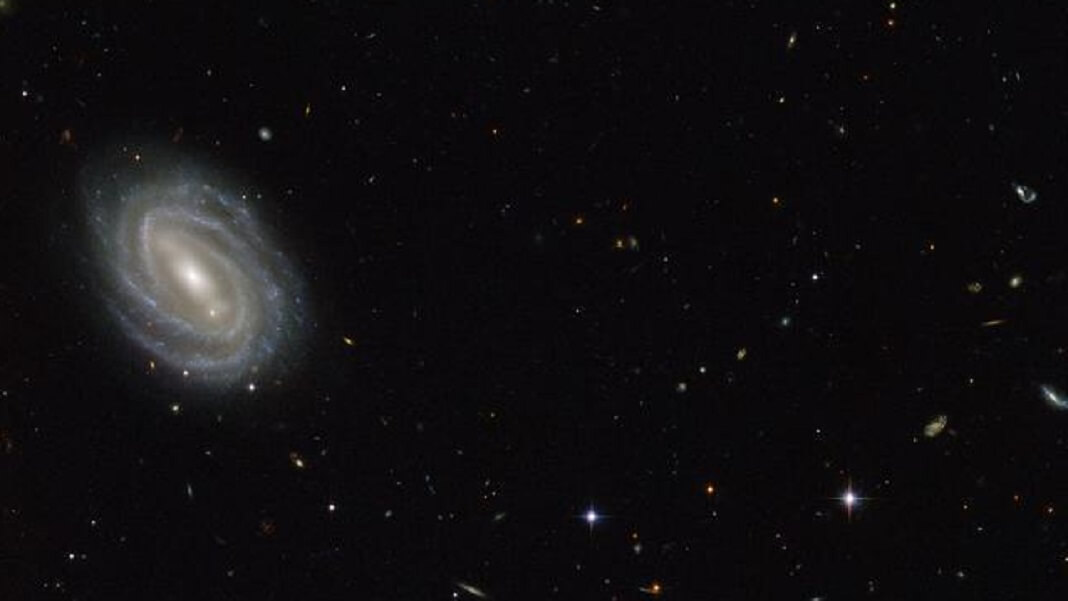 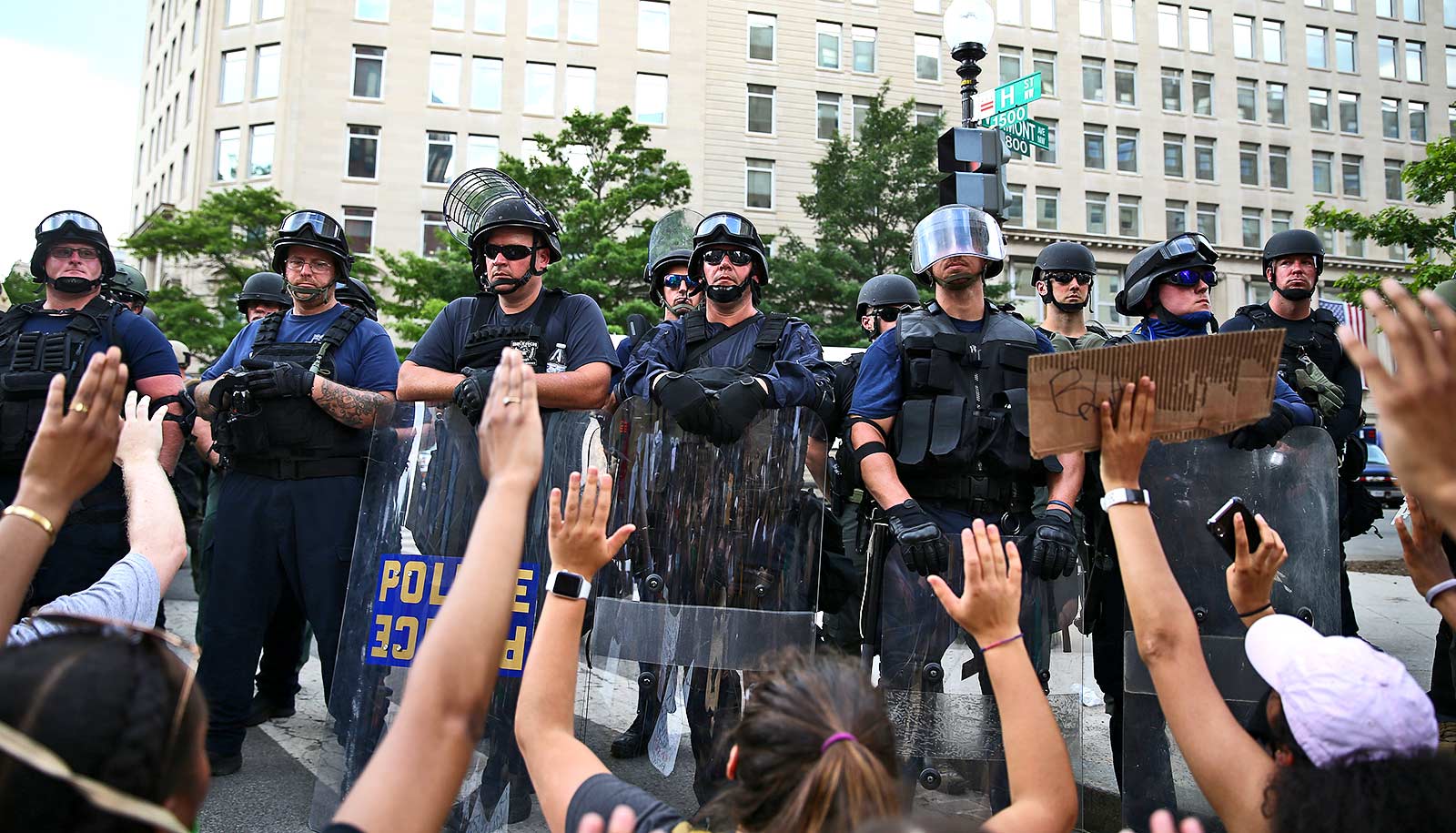