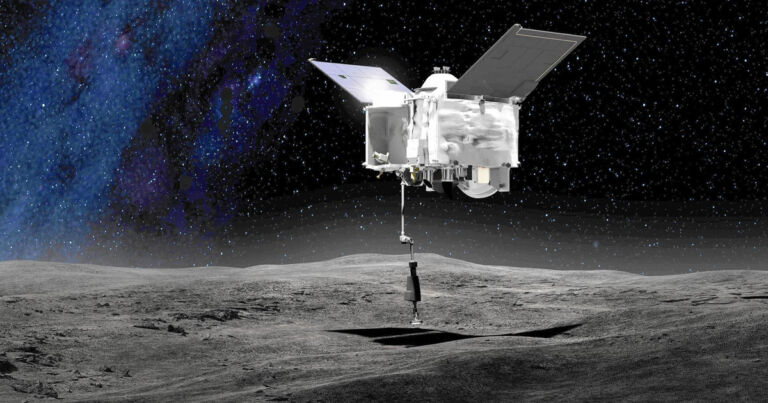 NASA is about to send its OSIRIS-REx spacecraft down to the surface of Bennu, a small near-Earth asteroid about 500 meters across, to scoop up a sample and bring it home.

OSIRIS-REx has already started making its approach and will make its sample collection at Bennu around 6:12 pm Eastern time today. Luckily, NASA is providing us with live coverage of the event, starting at 5pm.

All For the Gram

The site the spacecraft is targeting is about the size of a tennis court, surrounded by gigantic boulders. It’s aiming to obtain at least 50 grams worth of Bennu space rubble.

OSIRIS-REx has been sending back tantalizing information about the space rock. Most recently, researchers found evidence that ancient rivers flowed on its parent body, likely a much larger planetoid or proto-planet, a discovery hailed as “major scientific triumph” for NASA’s mission.

Scientists are expecting to confirm this discovery once the spacecraft’s samples make it back to Earth — if all goes according to plan — in 2023. 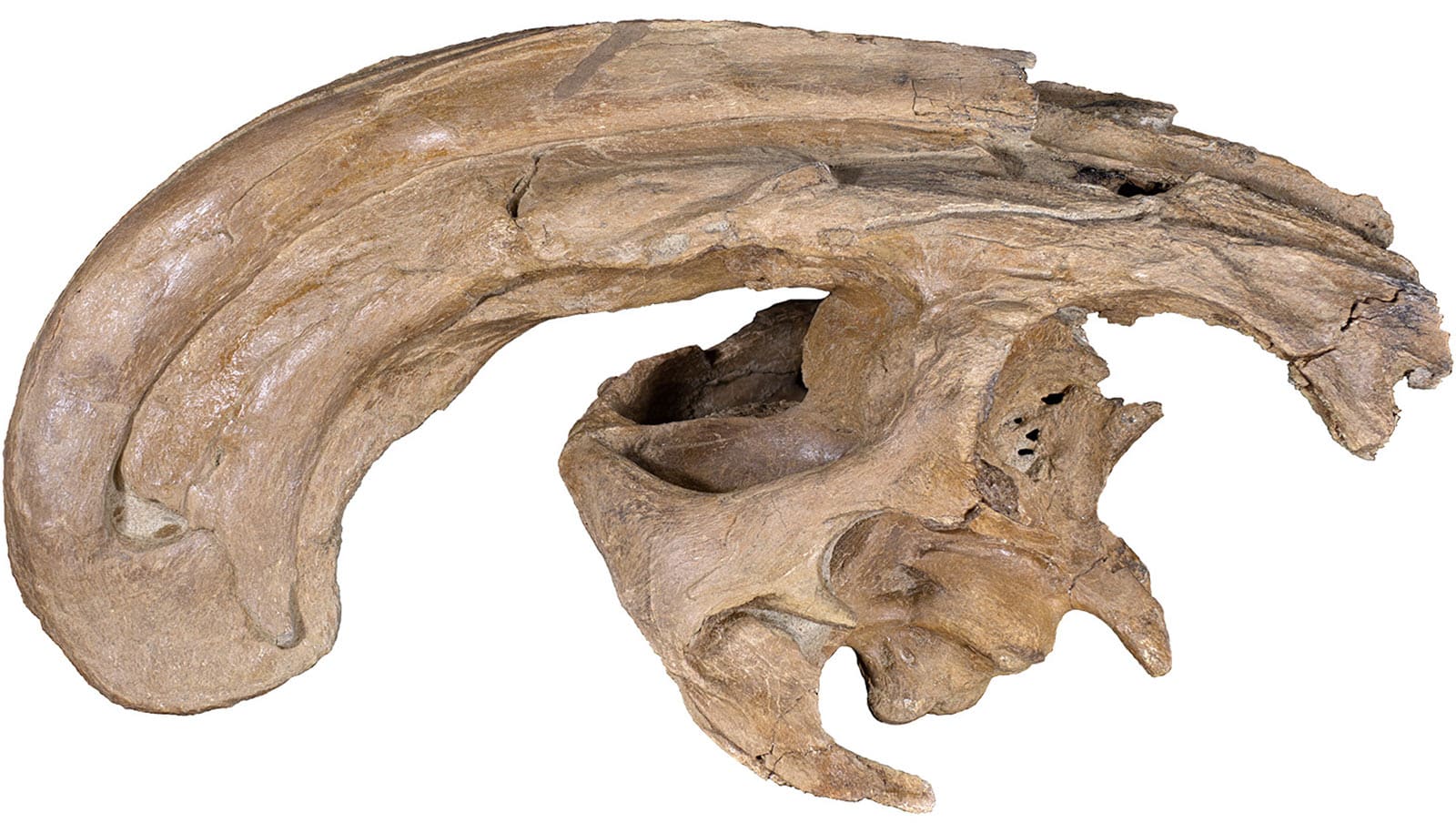 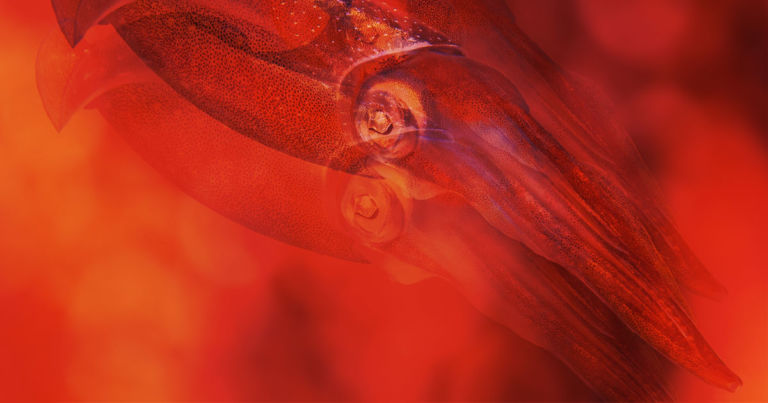