Great powers has been a designation given to countries since the time of Napoleon. This is for countries that have have military and economic strength and diplomatic and soft power influence.

Italy has ranked as a great power since 2000. Italy seems like the weakest of the nations classified as great powers. Italy has a population of about 55 million and a nominal GDP of about $2 trillion. Italy spends about $26 billion each year on its military. Italy dropped out of great power status at the end and after WW2 but was considered a great power at the start of WW2.

Canada could pass Italy in nominal GDP around 2025. Canada spends about $22 billion per year on its military and this will be increased. Canada has a population of 38.2 million and should reach 40 million in 2023 and 50 million in 2040.

India is already past Italy in population, nominal GDP and military spending.

Australia should reach 40 million people by 2048 and with higher per capita income should also pass Italy.

There would be around 20 nations in the Great Power category unless the bar was raised from Italy. The Great Power threshold could increase to the level of France. France has a nominal GDP of $2.6 trillion, a population of 65 million and an annual military budget of $42 billion.

In 2050, the US will have a population of about 380 million which is up from 333 million today. Canada and Australia will have a combined 100 million people which will increase their share relative to the US from 19% to 26%.

Canada should match the level of France in GDP around 2050.

Canada and South Korea will pass Italy before 2030. India might move up to the level of Japan and Germany by 2030.

The long term forecasts for India, Mexico, Russia and Brazil seem likely to overestimate what will actually happen. 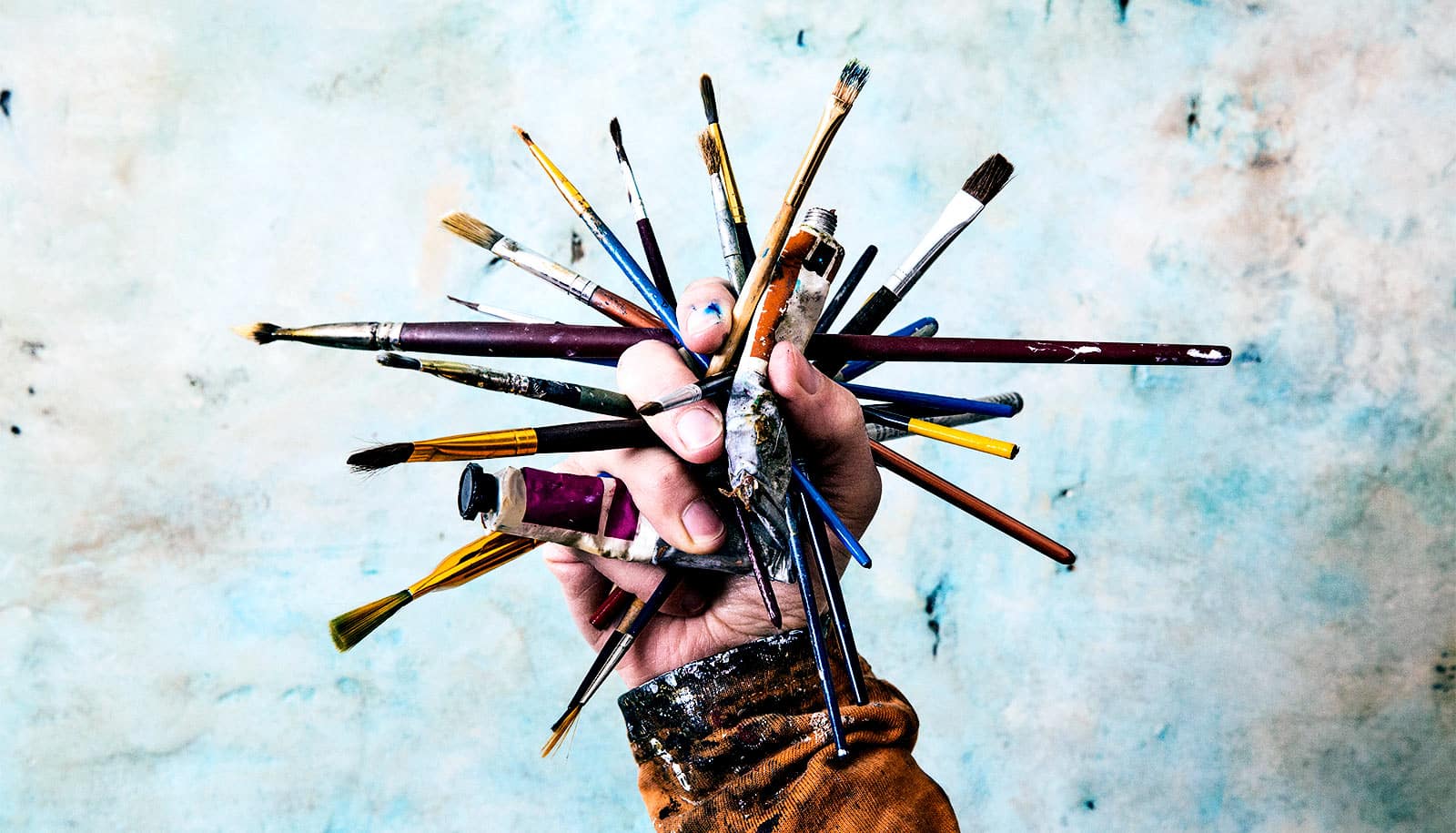