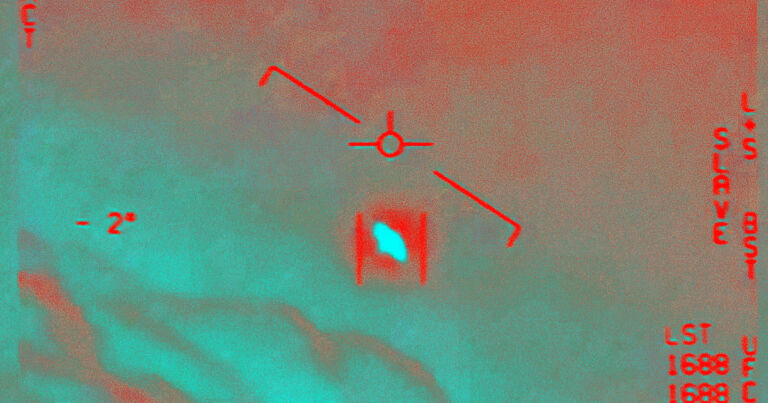 In a new interview, former CIA director John Brennan, who served under Obama for four years, grappled with the Pentagon UFO videos that surfaced publicly in a New York Times investigative report back in 2017.

“I’ve seen some of those videos from Navy pilots, and I must tell you that they are quite eyebrow-raising when you look at them,” Brennan said in the interview, which was conducted by George Mason University’s Mercatus Center.

Several videos, recently declassified by the Pentagon, showed what appear to be unidentified objects flying in unusual patterns. One video, originally captured in 2004 by Navy pilots, showed a “tic tac-shaped” object rapidly ascend as the pilots approached it about 100 miles off the Pacific shore.

When asked about his views on theories surrounding alien life, Brennan shied away from getting too literal.

“Life is defined in many different ways,” he said. “I think it’s a bit presumptuous and arrogant for us to believe that there’s no other form of life anywhere in the entire universe.”

More on UFOs: Trump Implies That the US Military Could Defeat Aliens If They Show Up 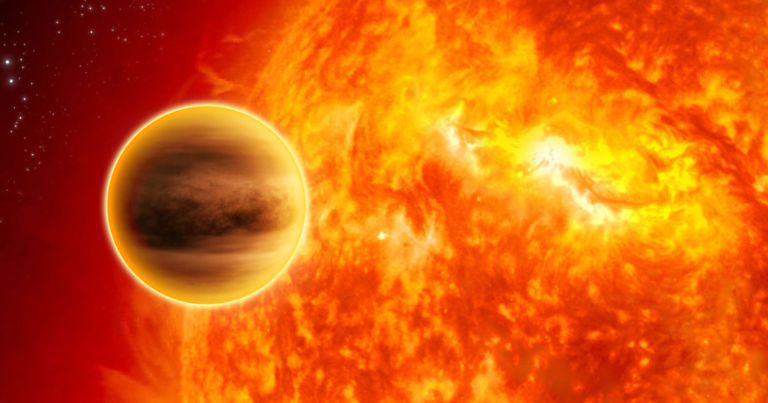 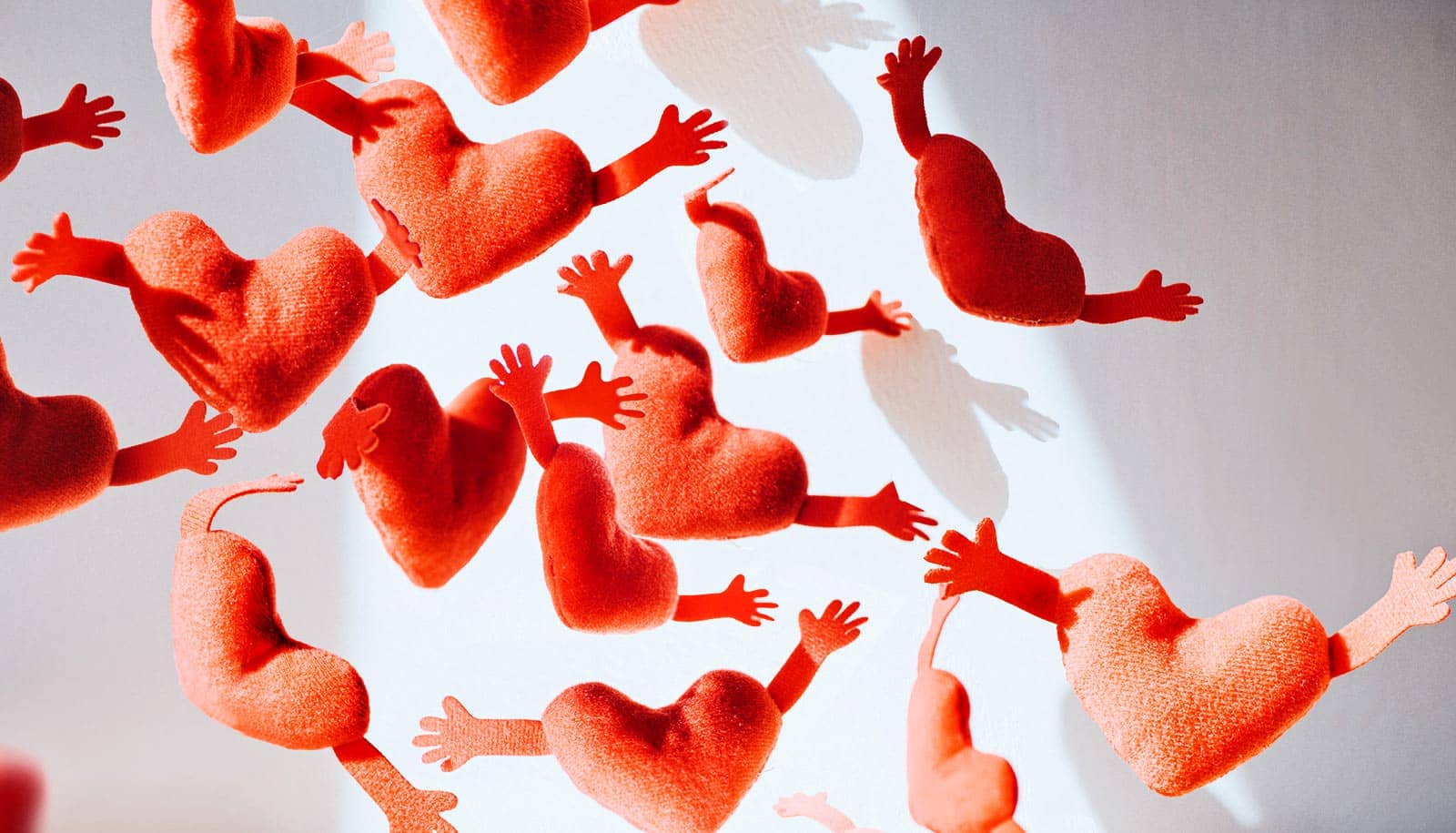