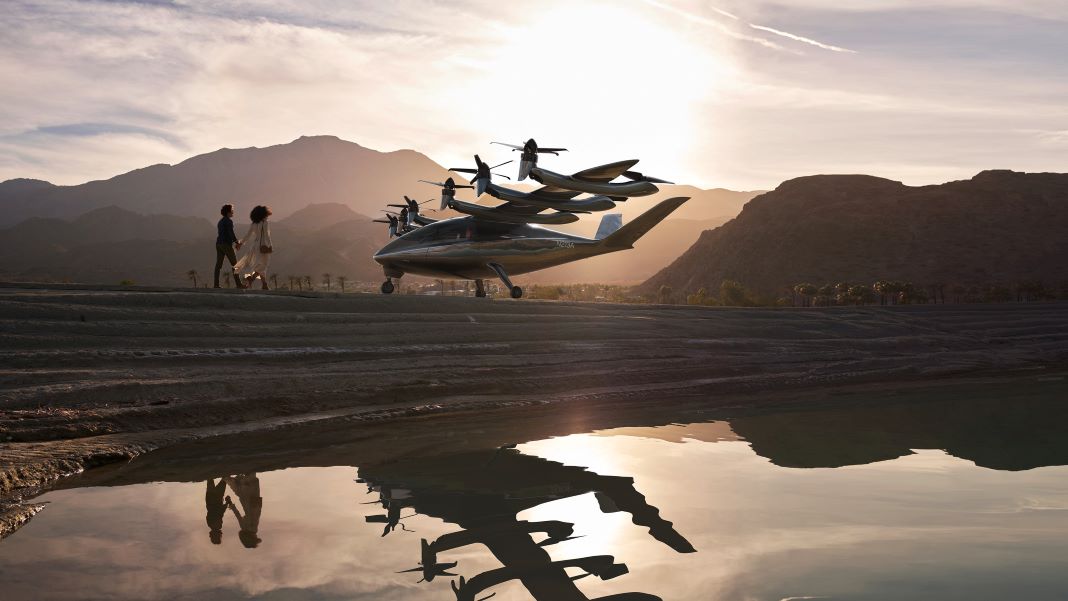 Air taxis still seem like a far-off concept, especially in a time when a lot of people have stopped flying or using shared transportation altogether. But the technology has continued to advance nonetheless, as has the regulatory environment that will be a big part of determining when flying taxis can safely and legally take to the skies. An announcement this week from electric aircraft startup Archer Aviation just brought a future where you can hail a flight across town one step closer.

One of the first cities where this will be possible is Los Angeles. Archer announced yesterday that it plans to launch a network of air taxis in the city by 2024. The aircraft manufacturer joined forces with the LA mayor’s office, its Department of Transportation, and a public-private partnership called Urban Movement Labs to form the Urban Air Mobility Partnership, which will work on integrating air taxis into LA’s existing transportation networks and regulatory framework. The partnership is also working on designing “vertiports” where the taxis would take off and land, though helipads or parking garages could be used for this purpose initially.

Archer’s version of a flying taxi is called the Maker. It looks a bit like a helicopter, except instead of one large propeller above the cabin, it has three propellers sprouting from each of its two wings. The all-electric, zero-emissions aircraft can go up to 60 miles on a single charge, and can travel at speeds up to 150 miles per hour. The windows give passengers a 270-degree view, and if the outside world zooming past below you isn’t entertaining enough, there’s also a touch screen for flight information and other entertainment options.

If you’re thinking “this all sounds alright, but city traffic is already loud enough. the last thing we need is to add the sound of little planes roaring around overhead day and night,” fear not—the Maker is surprisingly quiet, with a decibel level of just 45. This falls somewhere between the “lowest limit of urban ambient sound” and a “quiet suburb.”

Though all the stats are in place, Archer hasn’t actually started manufacturing Makers yet. Earlier this year it announced a partnership with Fiat Chrysler Automobiles (FCA), and plans to start production of the aircraft in 2023, with hopes that FCA’s expertise will help drive down costs and bring a more affordable product to the market. That said, Archer hasn’t released any details of how much a Maker might cost.

Earlier this month, United Airlines made a deal with Archer to buy $1 billion worth of its aircraft, possibly as part of a plan to use the air taxis to transport passengers to and from airports. As reported by TechCrunch, using electric aircraft to get people to and from the airport could reduce CO2 emissions by up to 50 percent per passenger on a trip between Hollywood and Los Angeles International Airport.

There’s still a lot that needs to take place before we look up and see air taxis flying above our city streets. There need to be more takeoff and landing sites to make this mode of transportation practical and time-saving; its costs need to come down if anyone other than the wealthy are to be able to use it; air traffic control systems will need to be expanded and safety standards carefully adhered to; and, of course, city and state regulations need to allow it all to happen.

Despite the remaining hurdles, Archer is optimistic about its potential, projecting more than $12 billion of revenue by 2030. If that ends up being accurate, it will mean a lot of people are using air taxis to get around, and in more cities than just LA. Either way, it seems this mode of transportation is slowly but surely moving from far-off concept to near-term reality. 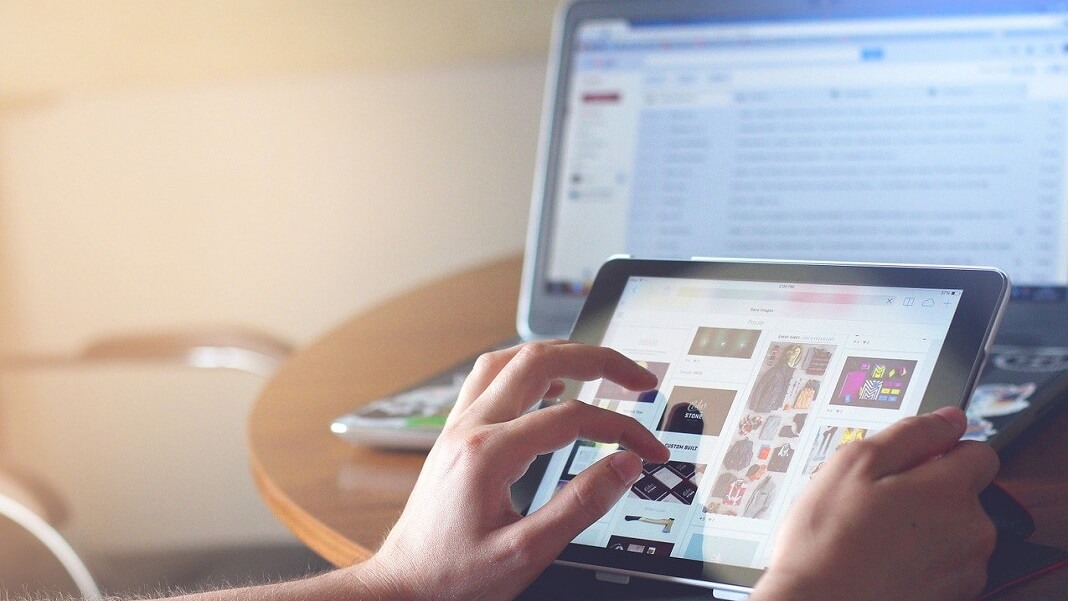