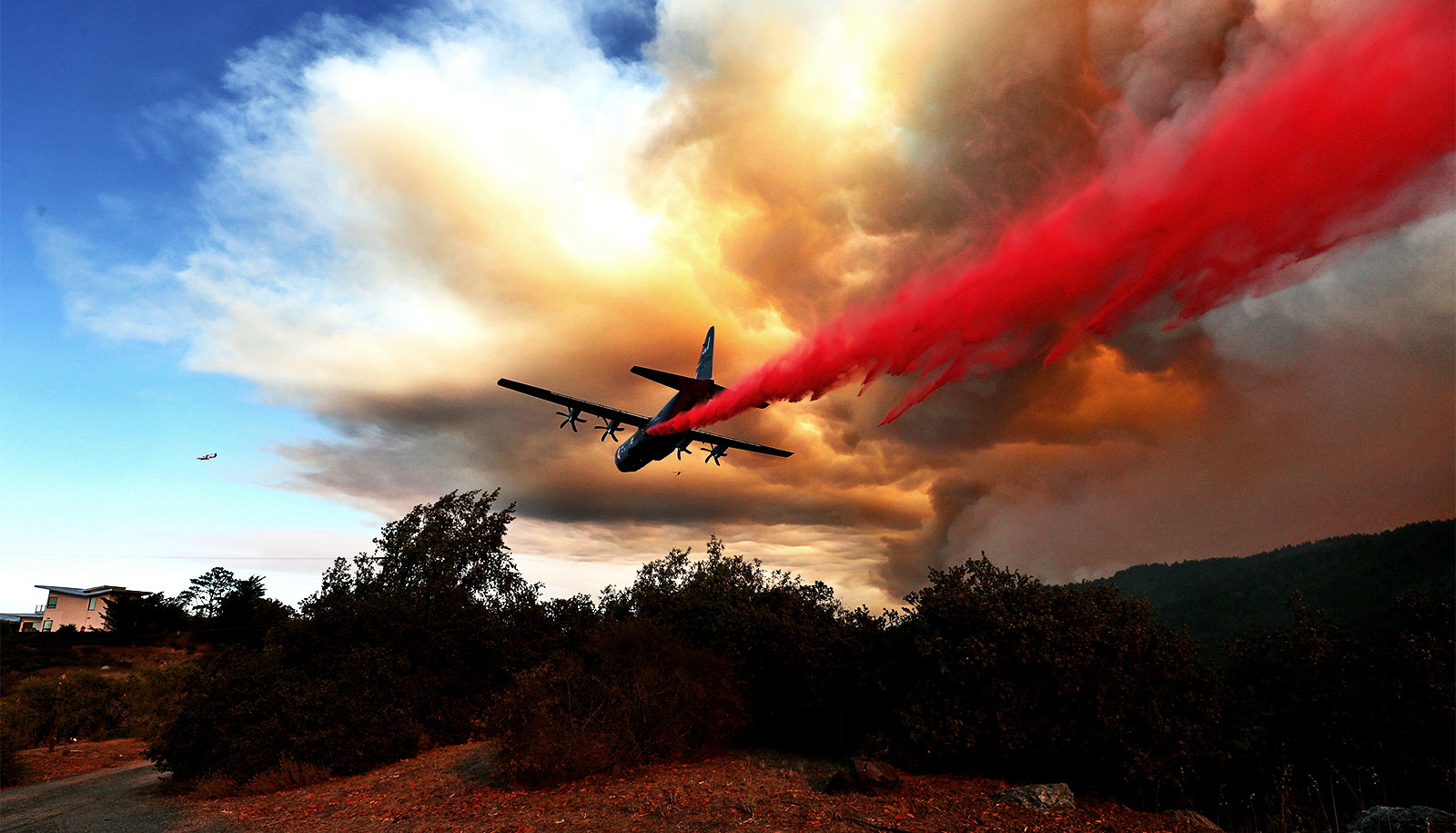 Wildfire smoke forecasts may incorrectly predict the amount of particles in staler smoke, according to a new study.

Researchers made their find by tracking and flying through wildfire plumes to collect data on how the chemical composition of smoke changes over time.

Wildfires burning in the West affect not only the areas burned, but the wider regions the smoke covers. Recent years have seen hazy skies and hazardous air quality become regular features of the late summer weather.

Many factors cause Western wildfires to grow bigger and to generate larger, longer-lasting smoke plumes that can stretch across the continent. The new analysis looks at the most detailed observations to date from the interiors of West Coast wildfire smoke plumes.

The findings in the Proceedings of the National Academy of Sciences could significantly change the estimate for particles in staler smoke, which could be the difference between “moderate” and “unhealthy” air quality in regions downwind of the fire.

“Wildfires are getting larger and more frequent, and smoke is becoming a more important contributor to overall air pollution,” says lead author Joel Thornton, a professor of atmospheric sciences at the University of Washington. “We really targeted the smoke plumes close to the source to try better understand what’s emitted and then how it can transform as it goes downwind.”

Knowing how newly generated wildfire smoke transitions to stale, dissipated smoke could lead to better forecasts for air quality. Communities can use those forecasts to prepare by moving outdoor activities inside or rescheduling in cases where the air will be unsafe to be outdoors, as well as limiting other polluting activities such as wood-burning fires.

“There are two aspects that go into smoke forecasts,” says first author Brett Palm, a postdoctoral researcher in atmospheric sciences. “One is just where is the smoke plume going to go, based on dynamics of how air moves in the atmosphere. But the other question is: How much smoke gets transported—how far downwind is air quality going to be bad? That’s the question our work helps to address.”

When trees, grass, and foliage burns at high temperatures they generate soot, or black carbon, as well as organic particles and vapors, called organic aerosols, that are more reactive than soot. Fires can also produce “brown carbon” aerosol, a less-well-understood form of organic aerosol that gives skies a brownish haze.

Once in the air, the organic aerosols can react with oxygen or other molecules already in the atmosphere to form new chemical compounds. Air temperature, sunlight, and concentration of smoke affect these reactions and thus alter the properties of the older smoke plume.

To measure these reactions, the researchers flew through wildfire plumes in July and August 2018 as part of WE-CAN, or the Western Wildfire Experiment for Cloud Chemistry, Aerosol Absorption and Nitrogen field campaign, which Colorado State University led.

Research flights from Boise, Idaho used a C-130 aircraft to observe the smoke. The study flew through levels of 2,000 micrograms per cubic meter, or about seven times the worst air experienced in Seattle this summer. Seals on the aircraft kept the air inside the craft much cleaner, though researchers say it was like flying through campfire smoke.

“We tried to find a nice, organized plume where we could start as close to the fire as possible,” Palm says. “Then using the wind speed we would try to sample the same air on subsequent transects as it was traveling downwind.”

The analysis in the new paper focused on nine well-defined smoke plumes generated by the Taylor Creek Fire in southwestern Oregon, the Bear Trap fire in Utah, the Goldstone fire in Montana, the South Sugarloaf fire in Nevada, and the Sharps, Kiwah, Beaver Creek, and Rabbit Foot wildfires in Idaho.

“You can’t really reproduce large wildfires in a laboratory,” Palm says. “In general, we tried to sample the smoke as it was aging to investigate the chemistry, the physical transformations that are happening.”

The researchers found that one class of wildfire emissions, phenols, make up only 4% of the burned material but about one-third of the light-absorbing “brown carbon” molecules in fresh smoke. They found evidence of complex transformations within the plume: Vapors are condensing into particles, but at the same time and almost the same rate, particulate components are evaporating back into gases. The balance determines how much particulate matter survives, and thus the air quality, as the plume travels downwind.

“One of the interesting aspects was illustrating just how dynamic the smoke is,” Palm says. “With competing processes, previous measurements made it look like nothing was changing. But with our measurements we could really illustrate the dynamic nature of the smoke.”

The researchers found that these changes to chemical composition happen faster than expected. As soon as the smoke is in the air, even as it’s moving and dissipating, it starts to evaporate and react with the surrounding gases in the atmosphere.

“When smoke plumes are fresh, they’re almost like a low-grade extension of a fire, because there’s so much chemical activity going on in those first few hours,” Thornton says.

The authors also performed a set of 2019 experiments inside a research chamber in Boulder, Colorado that looked at how the ingredients in smoke react in daytime and nighttime conditions. Wildfires tend to grow in the afternoon winds when sunlight speeds up chemical reactions, then die down and smolder at night. But very large wildfires can continue to blaze overnight when darker skies change the chemistry.

Understanding the composition of the smoke could also improve weather forecasts, because smoke cools the air underneath and can even change wind patterns.

“In Seattle, there are some thoughts that the smoke changed the weather,” Thornton says. “Those kinds of feedbacks with the smoke interacting with the sunlight are really interesting going forward.” 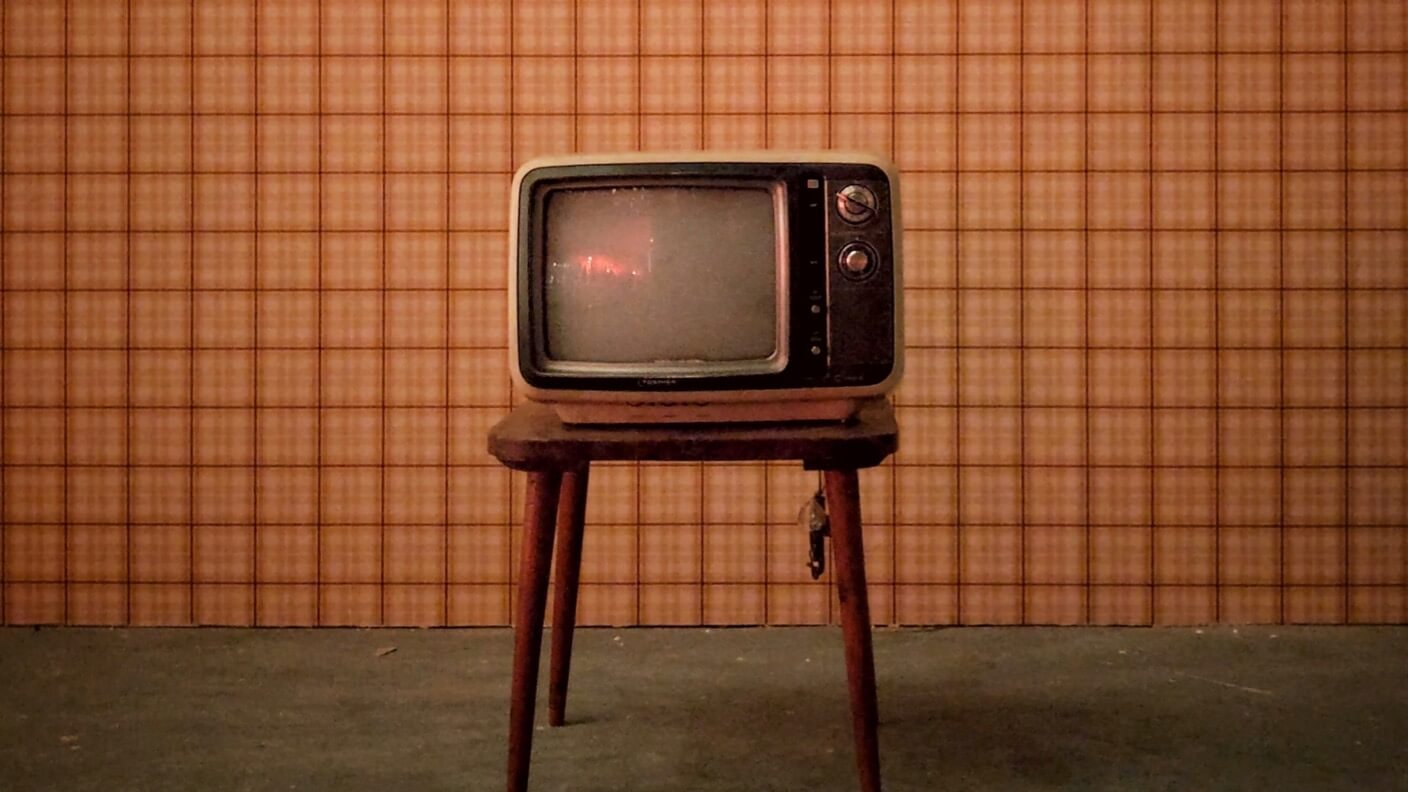 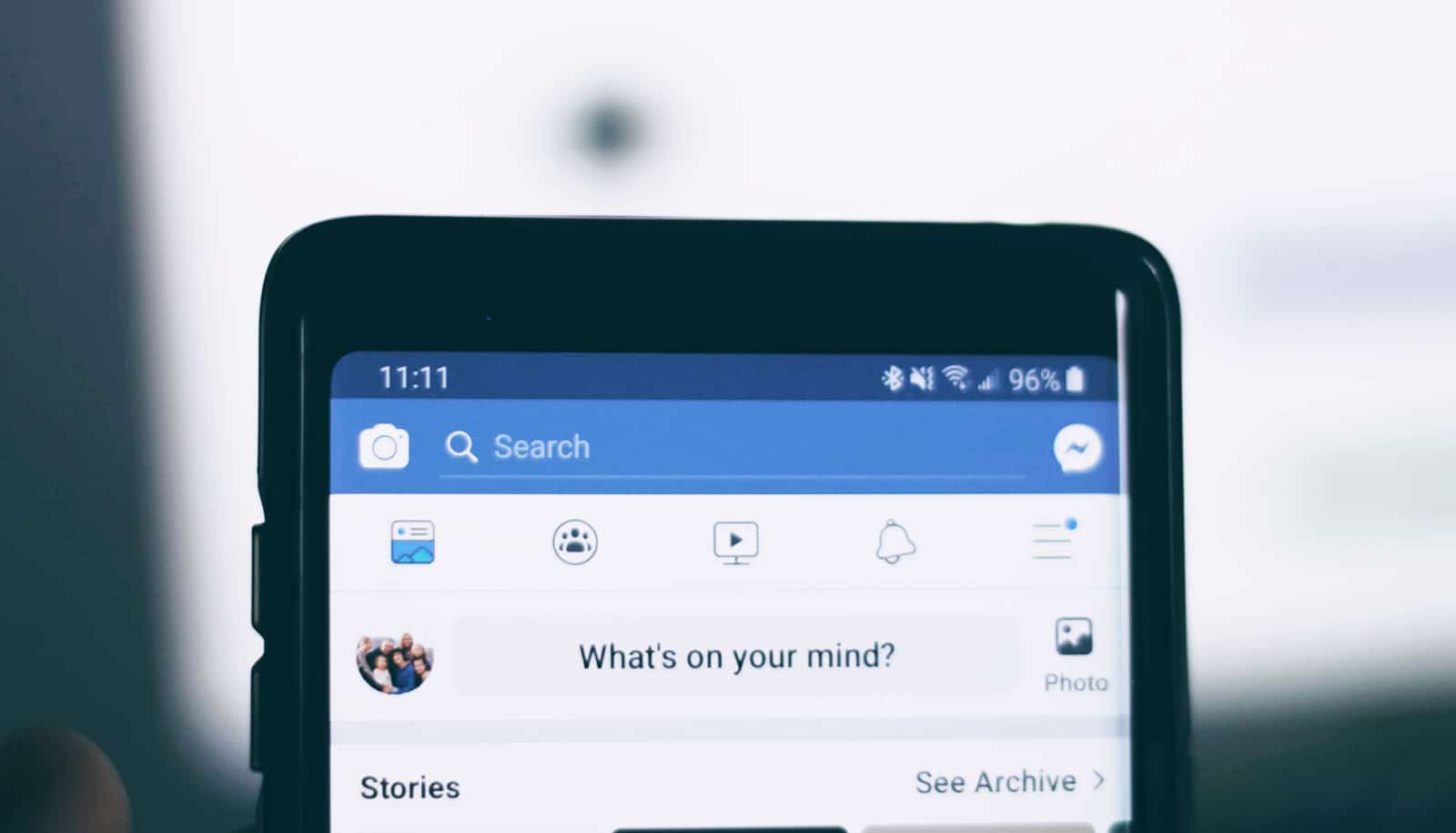